Several weeks ago, Nick Fox, Google’s VP of Communications Products, teased us via Twitter with an early look at Google Allo for desktop. With Allo 9.0, Google seems to be preparing the method by which you’ll connect your device to Allo desktop. We now have our first idea of how that might work…

Like WhatsApp, the current version of the app lays the groundwork for you to be able to pair your device to the web client by scanning a QR Code. You can also choose to enter a text code in its current implementation. For now, the Allo QR Code scanner remains very simple; it’s just a full camera screen.

We tried to reach out to Nick about this back when Allo for desktop was first teased, but he didn’t reply. Now we’ve managed to partially enable the feature in the app ourselves.

While the very basics of the feature are clearly in place, please note that nothing is official, and it’s clearly still in development. Syncing the app with the desktop interface might not look like this when it is released later this year. 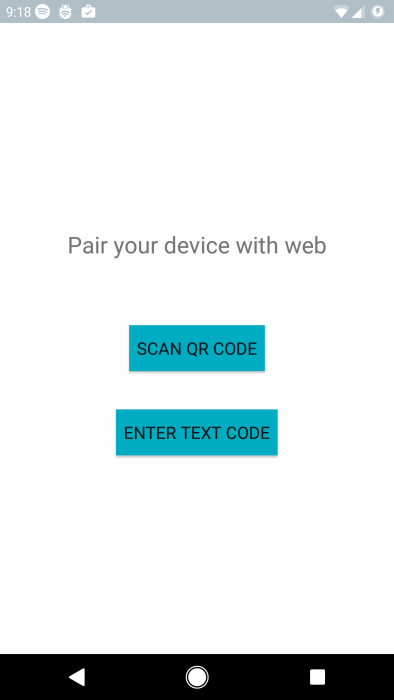 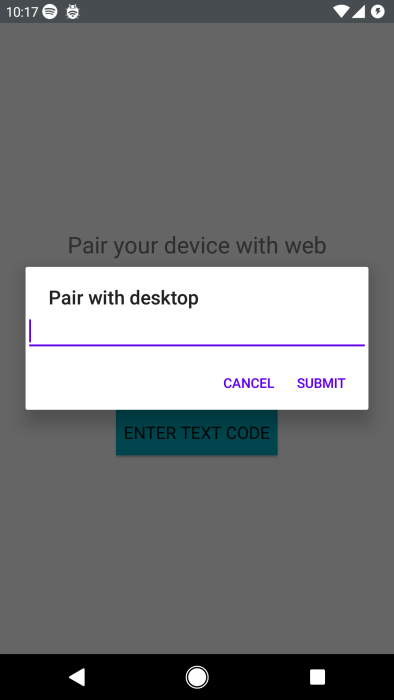 For comparison, here is how the system works in WhatsApp: 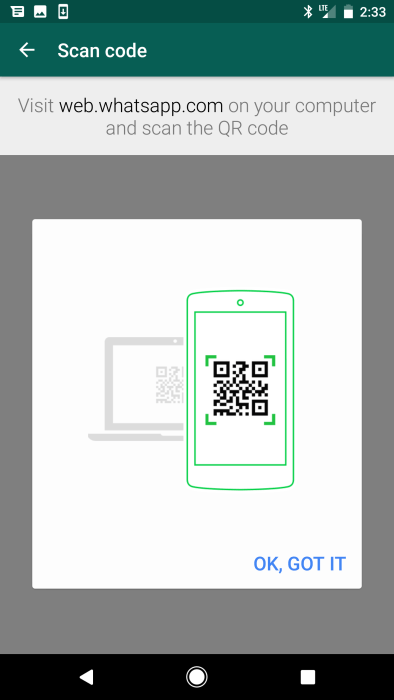 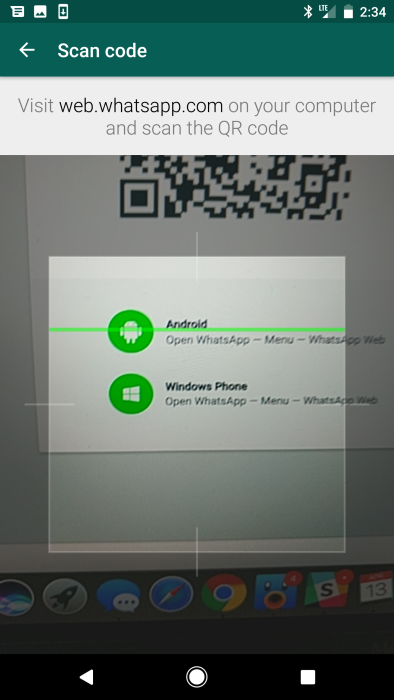