Should Android apps have the navigation bar on the top or bottom of the screen? [Poll] 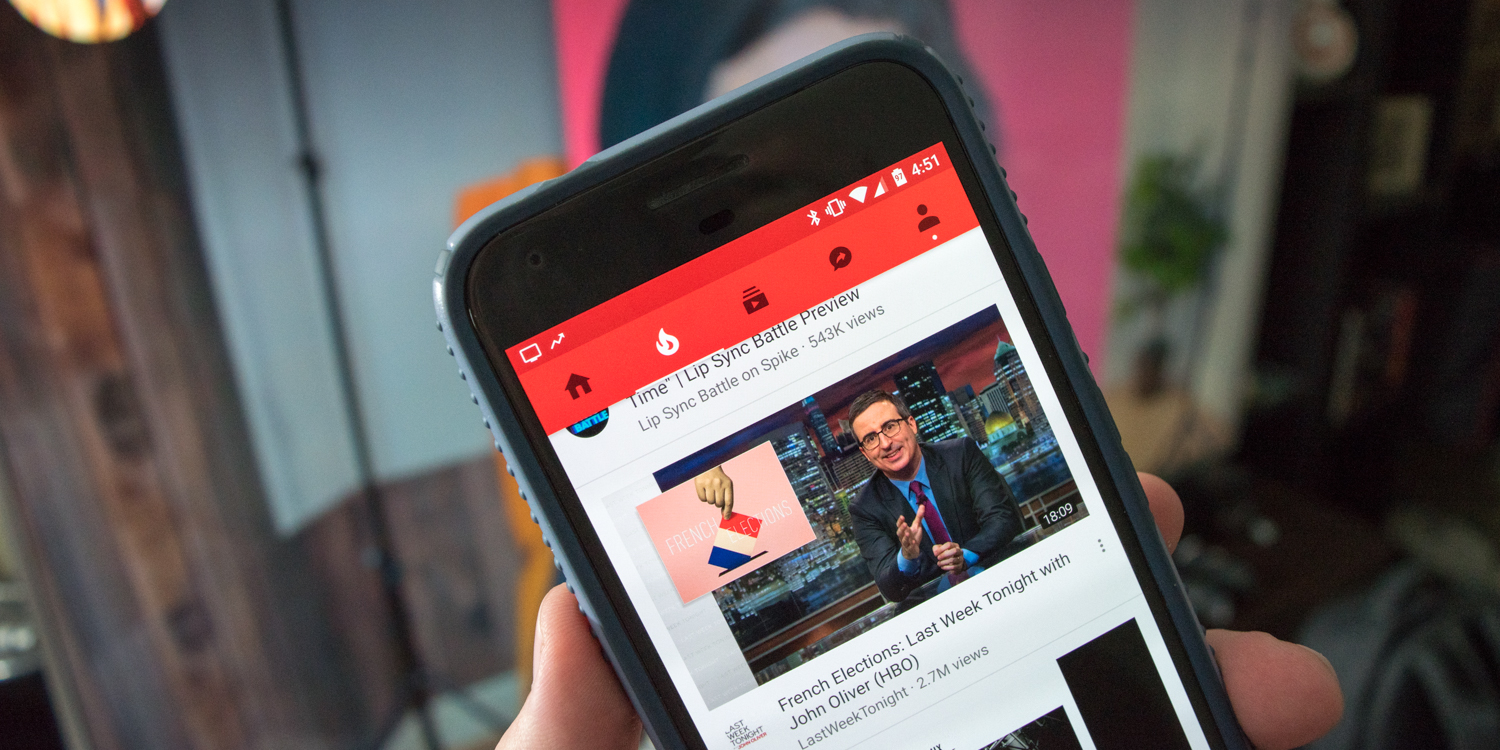 Today, we saw another of Google’s applications, YouTube, start A/B testing a new design in which the navigation bar is placed at the bottom of the screen. This is very similar to several of Google’s other applications such as Photos and Newsstand which have recently been updated. Additionally, there are some third-party apps such as Wikipedia and Instagram that have gone with the new placement without much public outcry for the change.

There are really two sides of the argument as far as why the navigation bar should either be on the top or bottom of the display. The case for it being on the top is so that everything is out of the way but is still easy to get to when needed. Those who prefer it at the bottom of the screen like it there for its ease of use — especially when using a smartphone with one hand. Now, instead of having to reach to the top of the phone, it can be easily accessed with your thumb.

Do you think having the navigation bar is better when it is at the top or bottom of the screen? Do you think there is an even better place for it? Answer the poll below and let us know your thoughts in the comments!