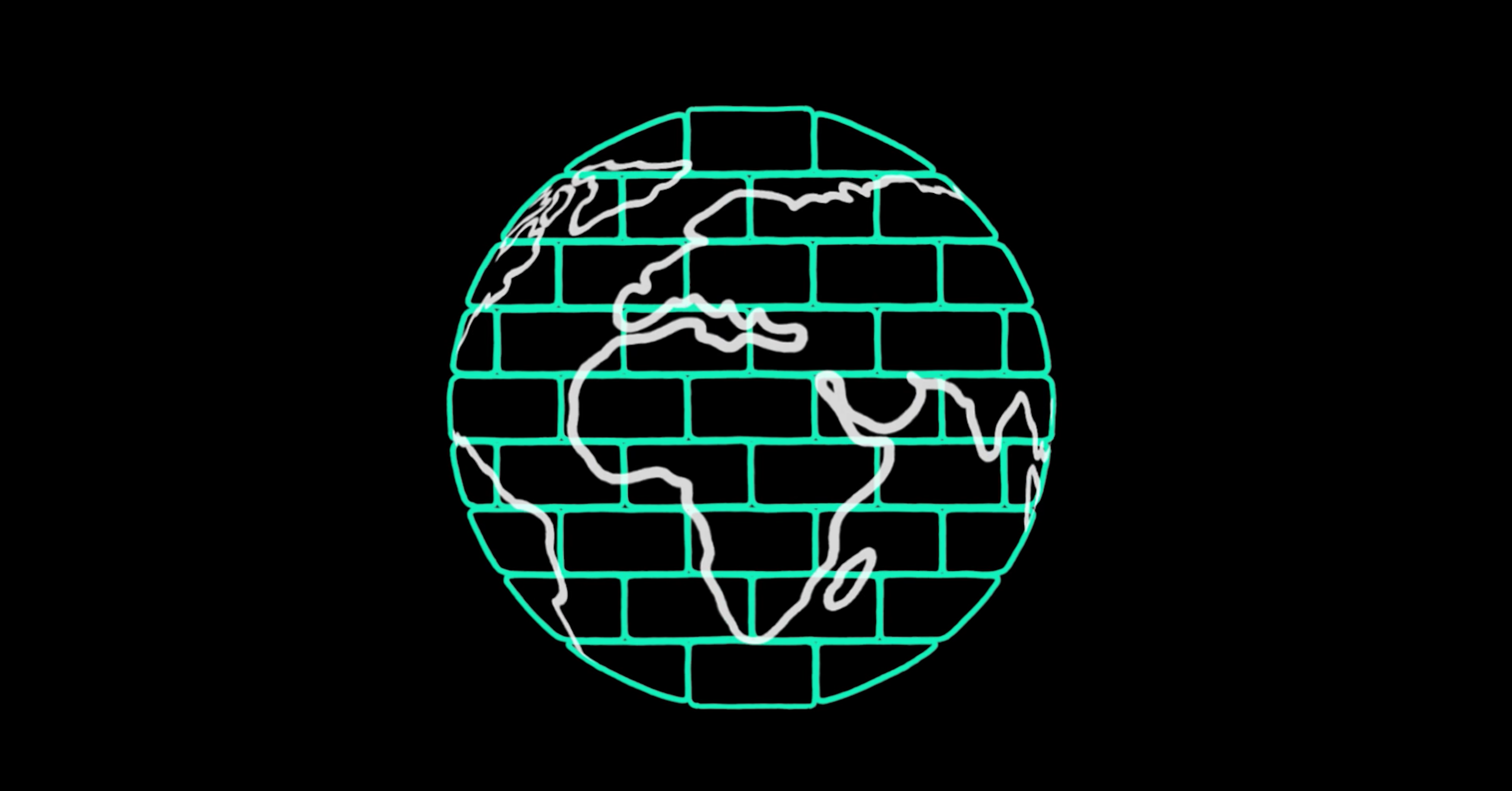 Nat and Friends’ video, though, focuses less on the announcement and more on how Google captures images of landscapes and then uses them to create a 3D model of the world.

Without giving the entire video away, Google basically flies an airplane back and forth over an area while taking thousands of photographs that are then used to create 3D models. The company also uses satellite imagery to capture images of the globe as a whole. You can watch the entire video below.

Sadly, the name change to the 20% project YouTube channel does mean that one of its co-hosts, Lo, is leaving the project. She is still in this video, but going forward, Nat will mainly be interviewing other departments around Google on her own.