Are you picking up the Galaxy S8/S8+ or are you waiting for the Note 8 (or something else)? [Poll] 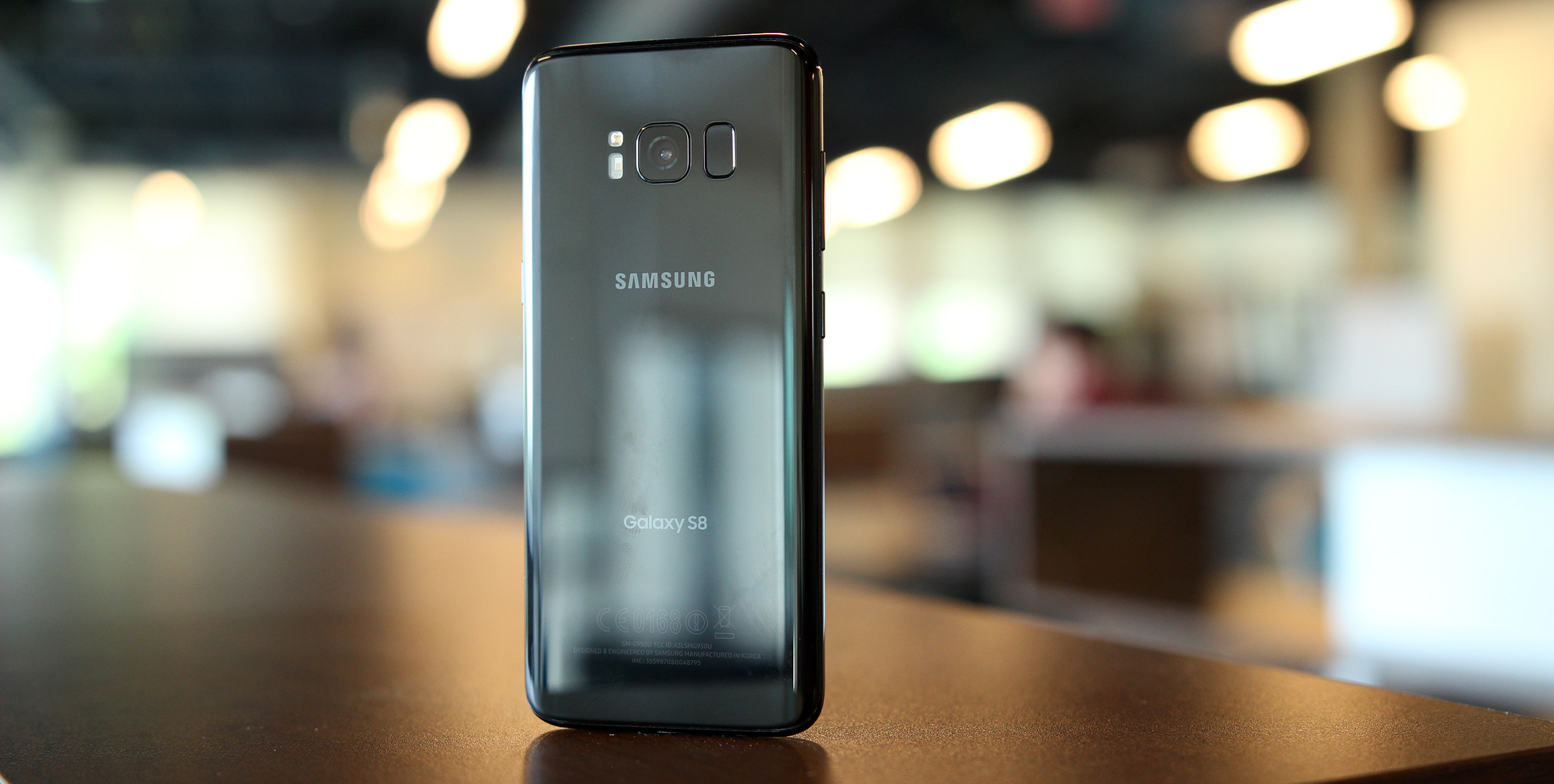 Last year, before its eventual recall and discontinuing, the Note 7 seemed like the phone to beat. It not only packed in everything that people loved about the Galaxy S7 but it also featured some neat new tricks thanks to its S-Pen. Unfortunately, it was discontinued but now we have the Galaxy S8. With the Note 7’s reputation of being one of the best phones of 2016 (minus the whole battery exploding situation), are you going to pick up the Galaxy S8 or wait for the presumably even better Note 8?

The Samsung Galaxy S8 and S8+ came out today and overall, the reviews have been pretty solid. Besides the fingerprint sensor’s placement and performance as well as the subpar software experience compared to stock Android, Samsung’s flagship smartphones are pretty much perfect.

As far as the Note 8 goes, there aren’t really any rumors or leaks floating around except one involving its camera. The Note 8 will most likely have a dual-camera setup similar to the leaked photograph of an S8+ prototype and feature 3X zoom. Besides that, though, there isn’t really anything else know about the handset other than the fact that it will include pretty much everything that makes the Galaxy flagships so great.

So if you’re thinking about purchasing a new phone anytime soon, are you thinking about the Galaxy S8 or waiting for the Note 8? If neither of these phones are for you, are you actually looking to pick up one of 2017’s other flagship smartphones? Answer the poll below and let us know your thoughts in the comments!