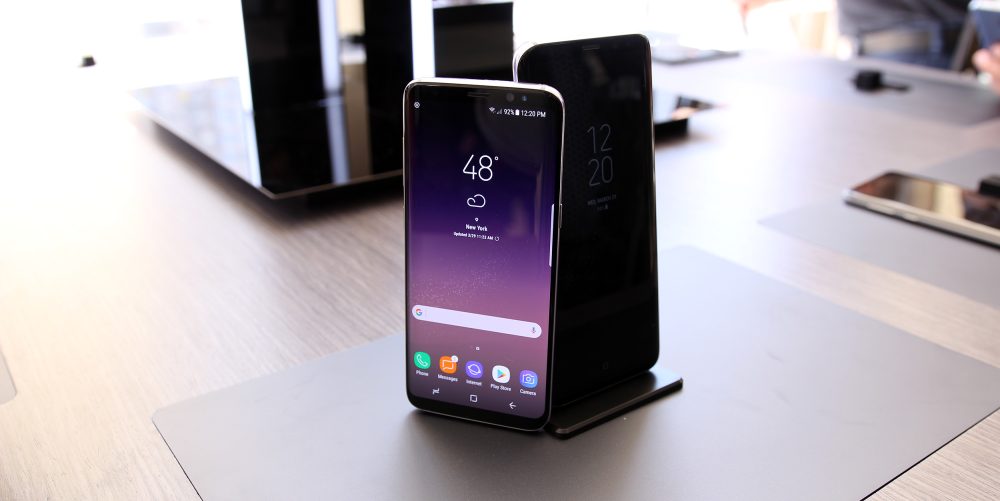 Reliable analyst Ming-Chi Kuo is out today with a pair of new investor notes concerning Samsung. Kuo predicts that the upcoming Galaxy Note 8 will be Samsung’s first dual-camera handset, while he also notes that the Galaxy S8 and Galaxy S8+ are selling better than expected during the pre-order period..

Kuo explains that the adoption of a dual-camera setup will be “the most important upgrade” in the Note 8. The dual-cameras will include 3x optical zoom, 12MP wide-angle CIS supporting dual photodiode (2PD), 13MP telephoto CIS, dual 6P lenses and dual OIS. The analyst goes on to claim that the “Note 8’s dual-camera will be much better than that of iPhone 7 Plus, and likely match that of OLED iPhone.”

Kuo also notes of a few other features of the Galaxy S8, including a rear-facing fingerprint sensor, a 6.4-inch QHD+ OLED  display, and either an Exynos 8895 process or Snapdragon MSM8998, varying by region.

Furthermore, Kuo offers up some early details on how the Galaxy S8 is being perceived by consumers. The analyst claims that market feedback for the Galaxy S8 and Galaxy S8+ have been received “better than expected” since their unveiling. For this reason, KGI is increasing 2017 shipment predictions from between 40 million units and 45 million units to between 50 million and 55 million units.

KGI explains that the full-screen design has offset other concerns relating to the Galaxy S8, such as its rear-facing fingerprint sensor and the lack of a dual-camera.

According to our survey, market feedback to Galaxy S8 and Galaxy S8+ (abbreviated as ‘S8’) has been better than expected since their unveiling. We attribute this to a better- than-expected selling point in the full-screen design. For this reason, we revise up our 2017F S8 shipments from 40-45mn units to 50-55mn units.

Post-launch market response a big thumbs up for full-screen design, offsetting our concerns. Although the full-screen design has not created any new applications, its form factor will be effective in attracting high-end users. This is why market feedback has exceeded our expectations.

KGI had previously stated that the Galaxy S8 “lacked attractive selling points” and would therefore not sell well when released to consumers, especially with the iPhone 8 looming later this year. Kuo has now, however, changed his tune with the Galaxy S8 and offered optimistic predictions for the Galaxy Note 8, signaling that there may be a strong year in the works for Samsung.