Would you ever buy a Jump rig? [Poll] 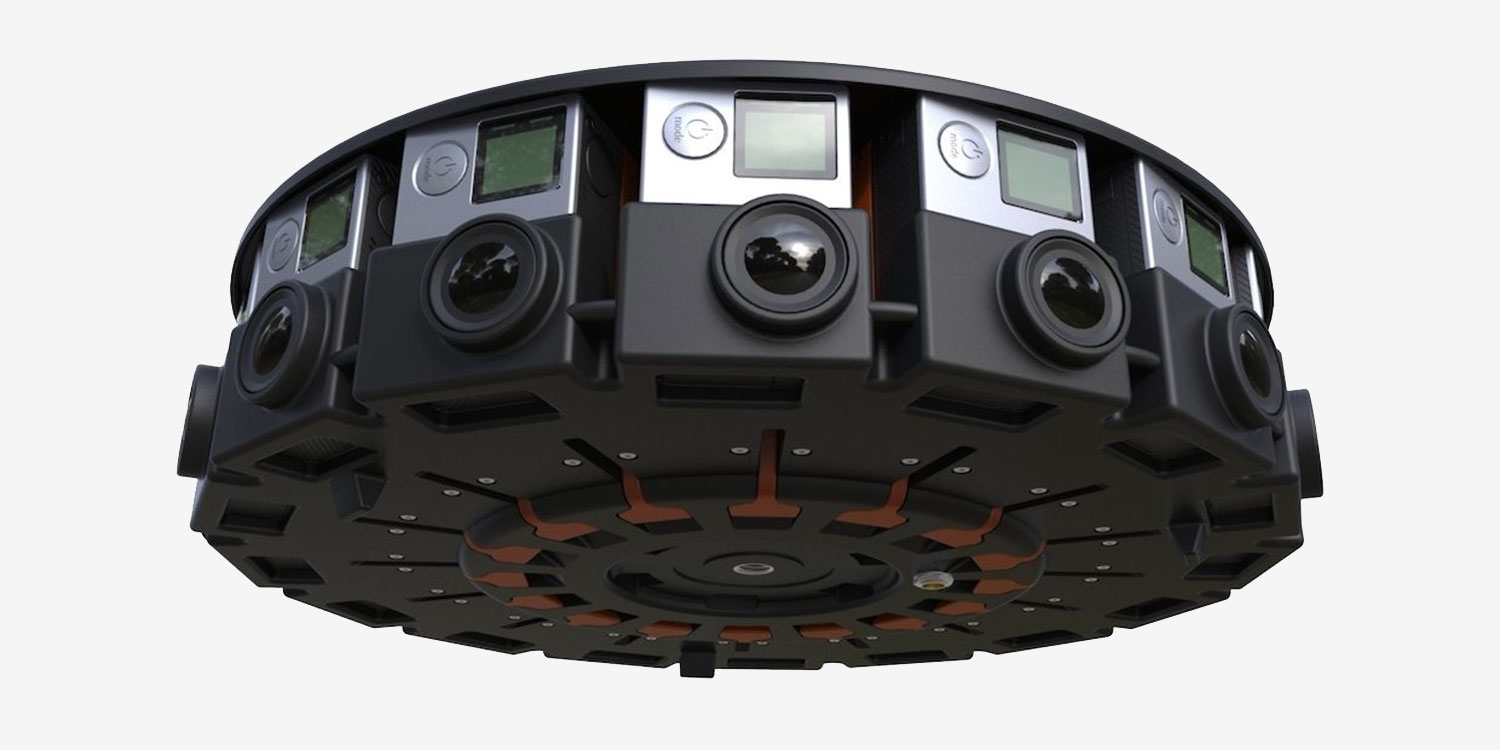 Google introduced Jump almost two years ago at its annual developer conference as a 360-degree platform that combined a multi-camera rig and specialized software that stitches it all together. Since that time, Google has worked with GoPro and now Yi to create Jump rigs for the two company’s cameras. If you could, would you purchase a jump camera rig to capture 360-degree videos?

These days, most handheld 360-degree video cameras typically only cost somewhere between $200 and $400 depending on how small they are and how high-quality the footage is. This is decent price drop compared to the price of cameras two or three years ago, mainly thanks to companies such as LG and Samsung who have built them as companion devices to work with its flagship smartphones.

The issues with such devices, though, is that the quality is decent but is not nearly good enough for professionals. That is where Jump comes in. Using around 16 cameras, these rigs can capture crystal clear video footage as well as use specialized software to make sure there is very little stitching between video clips.

The problem for most people looking to pick one up is the cost. Including the price of all 16 cameras, the entire setup could set you back as much as $17,000.

Are you a 360-degree photographer or videographer? Would you ever pick up a Jump camera rig? Answer the poll below and let us know your thoughts in the comments!