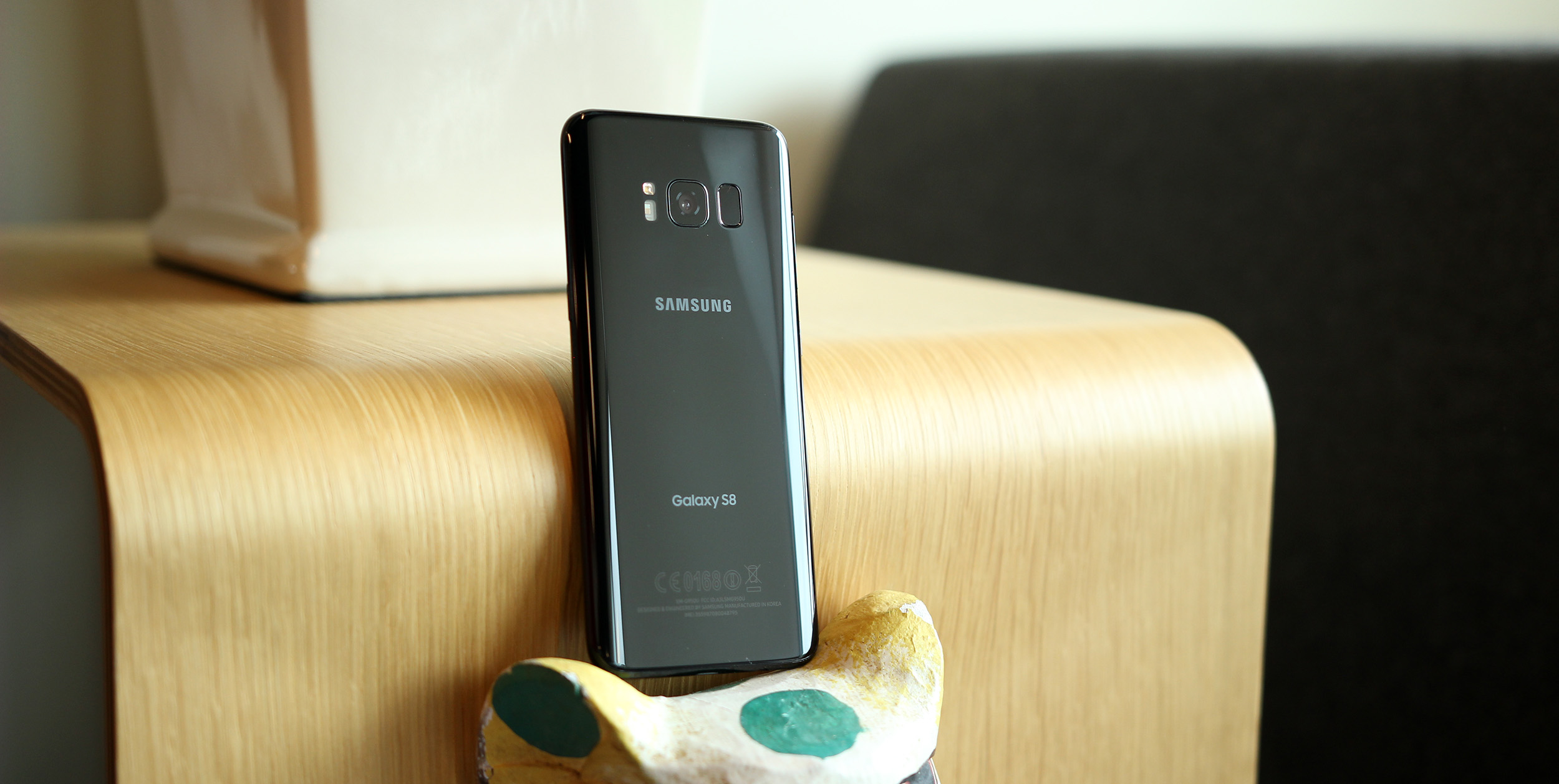 Samsung’s Galaxy S8 and Galaxy S8+ may have just debuted, but that isn’t stopping Samsung from already working on the Galaxy S9. Well, at least one component for it. According to a recent report, Samsung and Qualcomm have started work on next year’s Snapdragon 845 chipset, which will make its debut in the Galaxy S9.

Aju Business Daily reports (via The Investor) that Qualcomm’s next-gen chipset will very likely be called the Snapdragon 845, even though that is subject to change. Once development has completed, either Samsung or TSMC will begin manufacturing the chipset.

It’s unclear where Qualcomm hopes to improve on this upcoming chipset compared to the current Snapdragon 835, which is already significantly faster than some of the company’s former chips. However, it’s likely that the company will continue to focus on extracting more performance as well as making everything more efficient, leading to better battery life. It’s also possible that the 845 could include some enhancements for VR and AR.

Learn more about the Galaxy S8