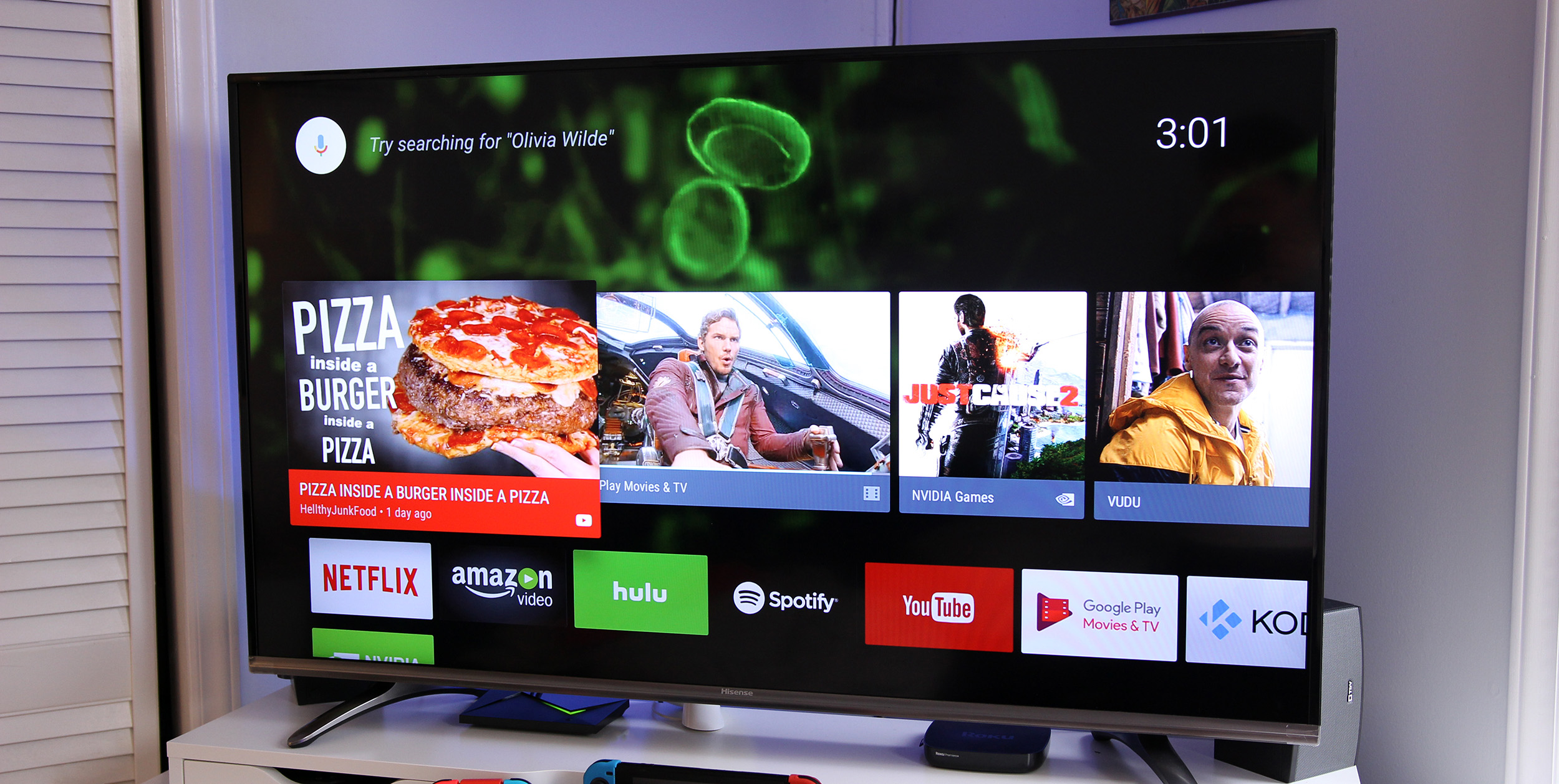 Android TV is my favorite pick for putting content up on the big screen, but there aren’t a lot of options available when it comes to hardware. The best bang for your buck option is probably the Xiaomi Mi Box, but since this is Android, there are always some crazy ways to build on new hardware. Now, an XDA user has successfully gotten Android TV running on the Raspberry Pi 3.

For those not familiar, the Raspberry Pi is a very affordable single-board computer that is very easy to modify. In the past, users have gotten builds of Android working on the device, but this is one of the first builds of Android TV we’ve seen for it, especially one built on the recent Nougat release.

Available for download on an XDA thread, this build works for the most part, although there are some bugs, as should be expected. The developer behind the project says that there are screen flickers from time to time, the YouTube app doesn’t currently work properly, and apps that rely on DRM certifications don’t work. Unfortunately, that includes Netflix.

Apps like Kodi, however, do work, which may be reason enough for some users to try this out. Installing Kodi on Android TV is a very easy process, and keeping it updated is a breeze as well. If you’re interested in giving it a shot, the developer tabp0le has instructions and links to the downloads on the development thread.