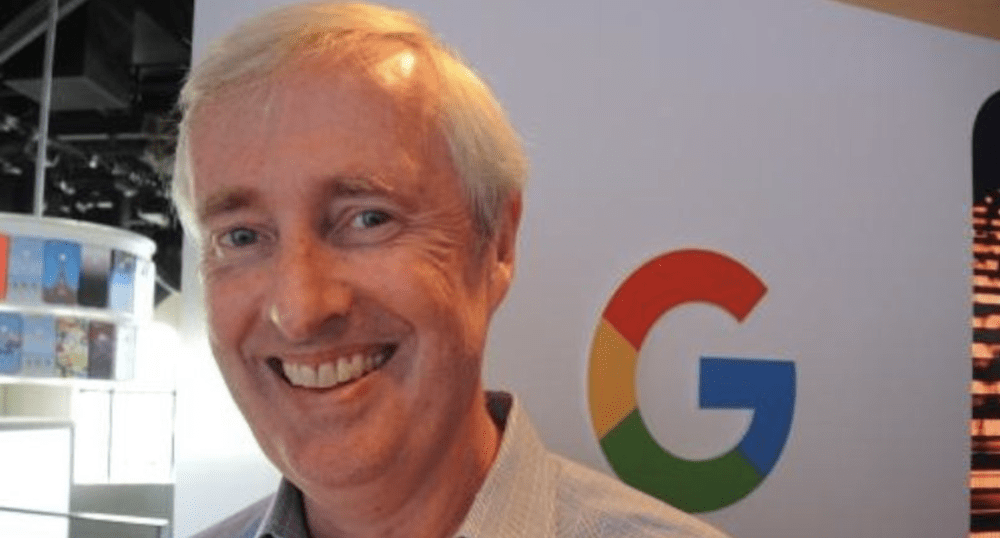 Bloomberg reports that David Foster, a Google VP of Product Development, Hardware, has left the company after just 6 months. Prior to joining Google, Foster worked as a VP of Hardware Engineering at Amazon’s Lab126 and played a key role in the development of the Kindle line of tablets…

A Google spokeswoman confirmed Foster’s departure, but declined to comment further. At Amazon, he led development of Kindle tablets, the Echo voice-activated speaker and other devices. He was a marquee hire for Alphabet Inc.’s Google, made just as the internet search giant unfurled the first wave of its own branded devices.

It’s not clear at this point why Foster left, but it’s definitely not good news for Google to so suddenly lose a key player like this, just as it becomes more serious than ever about its hardware ambitions. Foster joined right around the time that Google launched the first Pixel phones, and Bloomberg says more are on the way.

For now, Google “isn’t planning to replace Foster,” one of Bloomberg’s sources says.