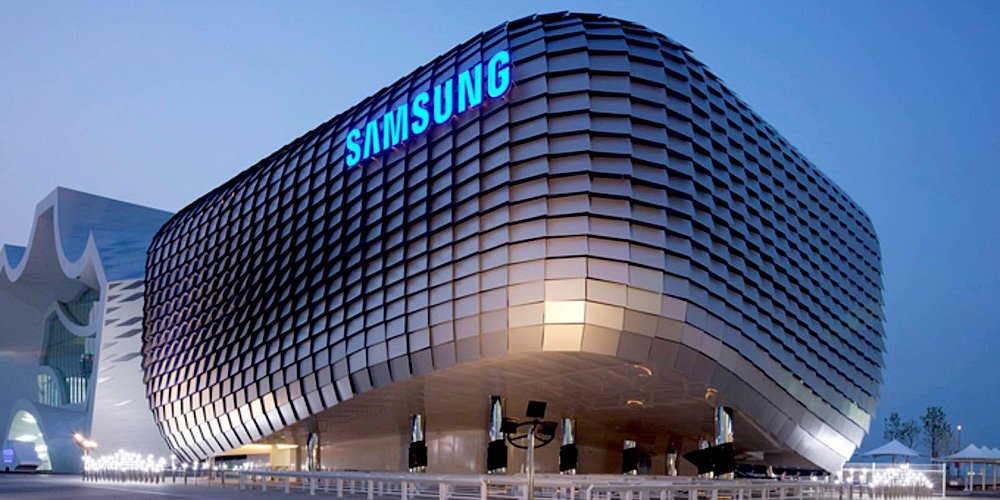 Samsung Electronics today reported its Q1 results, covering January to March, with a mix of good and bad news.

The good news was that both revenue and profits were up year-on-year. The company reported profits of 9.9T won ($8.7B) on revenue of 50.55T won ($44.7B) – a record for a first quarter. The bad news was that this profit was driven by components, while its mobile business declined …

Component sales benefited from significant growth in its memory division, especially in enterprise SSDs. Its display business was reported as ‘solid,’ with growth in OLED panels, especially flexible ones. The company expects this growth to continue driven by DRAM and SSD sales.

Its mobile business suffered, however, as the company was forced to discount the Galaxy S7. While it expects ‘robust’ sales of the S8/S8+, it is concerned about the impact of the launch of Apple’s next iPhone – generally referred to as the iPhone 8 – later in the year, though it stopped short of naming the company.

For the IT & Mobile Communications (IM) Division, earnings declined QoQ due to price adjustment of the Galaxy S7 […] For the mobile business, market competition is expected to intensify in the second half.

The company also referenced a new flagship phone coming in the second half, which is likely to be a Note-style device, though the branding seems in some doubt after the Note 7 disaster.