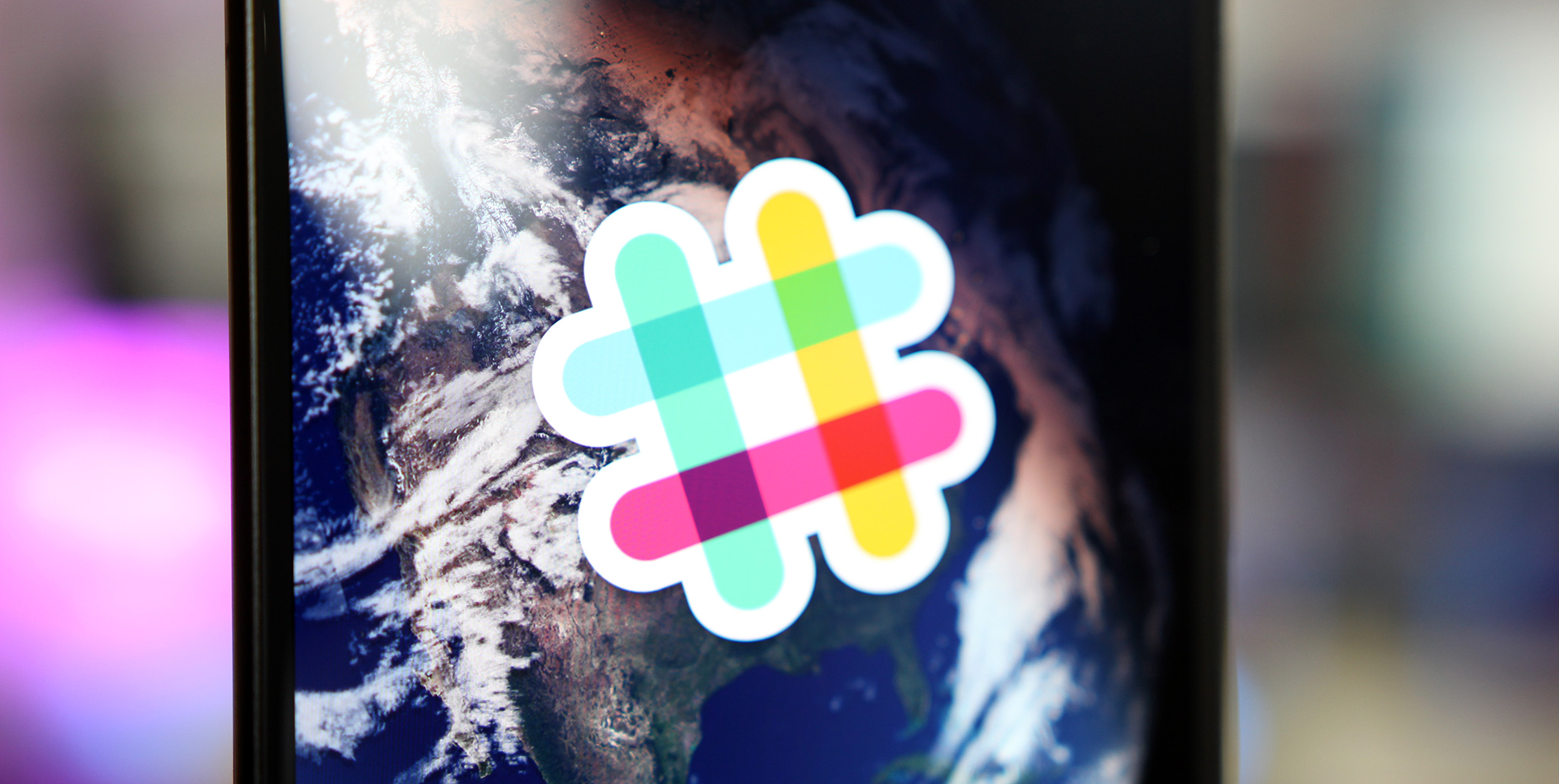 Slack’s Android app is generally pretty good at keeping up with new Android features, and in its latest update, the app has picked up on a recent Android design trend, the bottom bar.

Most apps generally use the bottom bar interface for navigation, but Slack uses it more like apps such as Google Hangouts by providing quick shortcuts for common input options.

The shortcuts include emoji, a photo gallery, camera shortcut, file gallery, as well as shortcuts for slash commands and @ mentions. For anyone who uses Slack regularly, these options should certainly come in handy and speed up accessing those functions compared to previous versions of the app.

Version 2.33 of Slack for Android is rolling out now and includes a handful of bugfixes along with the new shortcuts. The full changelog is available below.