Comment: BlackBerry Keyone made me realize I don’t want a physical keyboard anymore 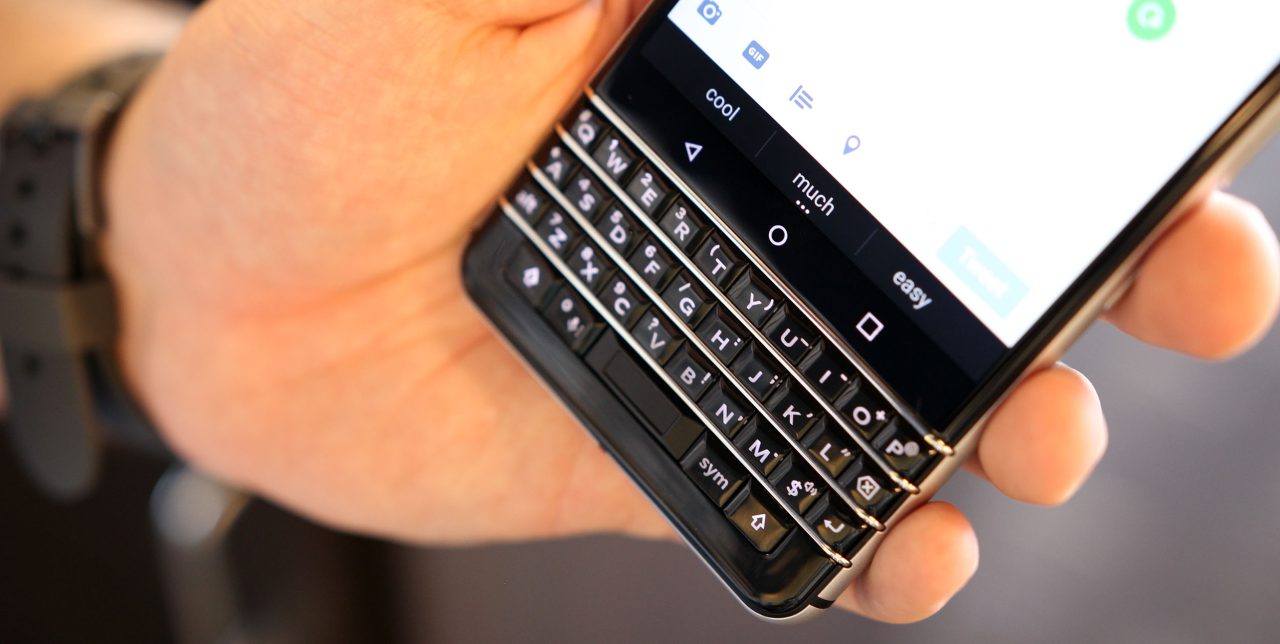 Being a millennial, I grew up using flip phones and, later, “smartphones” from BlackBerry and Palm that offered physical keyboards. I loved these types of phones because I could type on them so much faster than the outgoing T9 format. And as the world moved towards modern day smartphones, I’ve long wished I could get another phone with a physical keyboard.

That was until I used the BlackBerry Keyone for several weeks…

First of all, I know and understand that TCL’s ideal Keyone customer is someone who works at the corporate level and is mainly using their phones for email and communication. Maybe a keyboard makes sense for some of them, but I think even that’s a stretch in 2017 when the majority of people use an iPhone or a Galaxy handset as their daily driver. Many Keyone owners will be those who just wanted a modern BlackBerry device, Android-powered or not.

When I used “smartphones” back in the day from BlackBerry and Palm, it was one of the fastest ways to message someone. There was something beautiful about being able to hit every letter on the keyboard as you went. And some people, myself included, got really good at this method of text entry.

These days, though, most of the world has a smartphone that has nothing but a large glass touchscreen. With this form factor, you can still tap individual on-screen keys and feel haptic feedback or even swipe between letters and let the phone decipher what word you’re trying to type. And smartphones have gotten really good at predicting the words that we want.

Having now used the Keyone on a daily basis, the nostalgia that I had for physical keyboards has started to fade. The physical keyboard is always there, and I’m coming to realize that more times than not, it actually gets in the way. Yes, the Keyone does have some of the modern keyboard tools (like text prediction) built in, but compared to typing on touchscreens, finding the right keys takes so much time that a quick message takes even longer to send. And you’re sacrificing a lot of screen real estate for keyboard hardware that is only even needed some of the time.

Steve Jobs had it right when he boasted about the benefits of this space being adaptable. 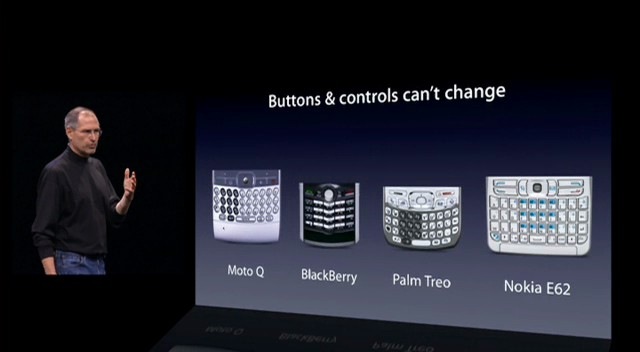 Overall, I feel the same things that Ben mentioned in our review. The keyboard is a nice novelty to have on the BlackBerry Keyone for some, but I don’t think it is enough on its own to warrant purchasing the phone over other Android flagships. But that’s just my personal experience, and Android is all about choice. In that sense, the Keyone is a nice addition to the Android family that gives those who desperately want a physical keyboard a sensible option.

Let us know in the comments if you miss having a physical keyboard built into your phone and whether it would be enough to get you to purchase the handset.