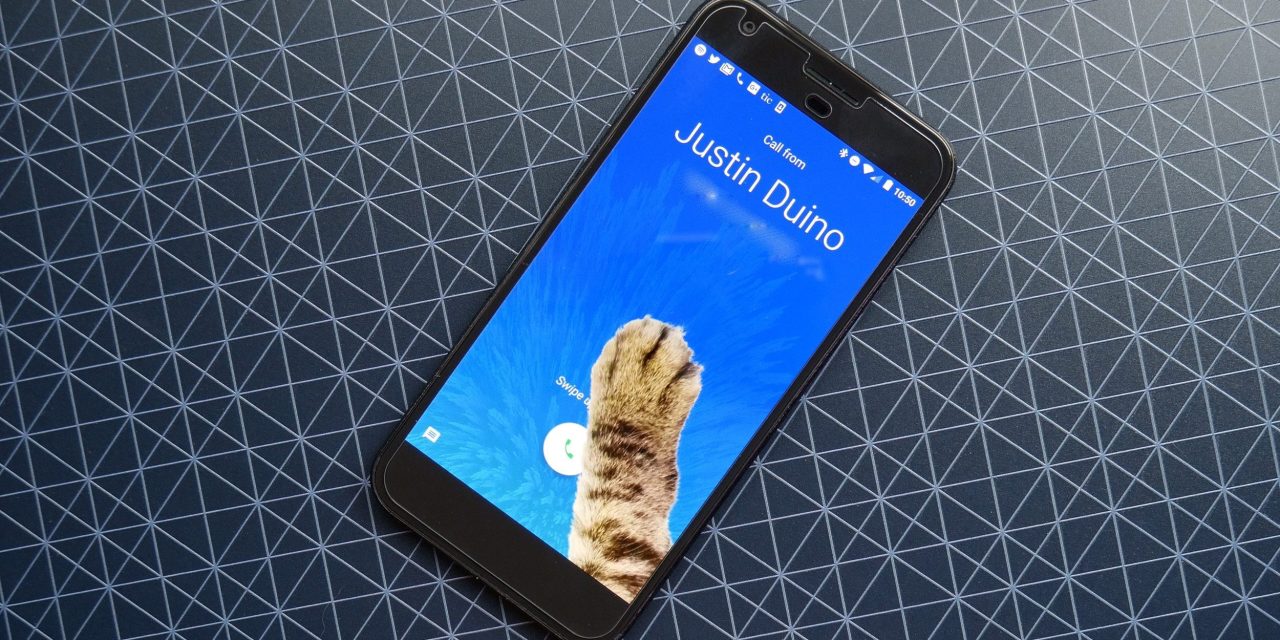 Google loves putting easter eggs in its various apps and services and through the years, we’ve seen some pretty spectacular ones. Today, a new easter egg has been discovered in the latest version of Google’s Phone application for Android.

Google Phone 9.0 brings along some hints at Android O and upcoming features as we reported a few weeks ago, but it also brings along a pretty hilarious easter egg — “Paw Mode.”

As first discovered by Android Police, this easter egg, once enabled, shows users how to answer an incoming phone call with the paw of a cat or a dog. It’s a pretty hilarious little addition the first time you see it, but it actually is a pretty good way to show novice users how to use Google’s unique answer method.

To enable this on your phone, you only need to perform a couple of quick steps. First, ensure you’re running version 9.0 or later of the Google Phone application. After that, simply open the dialer and punch in  *#*#729#*#* to enable the hidden mode.