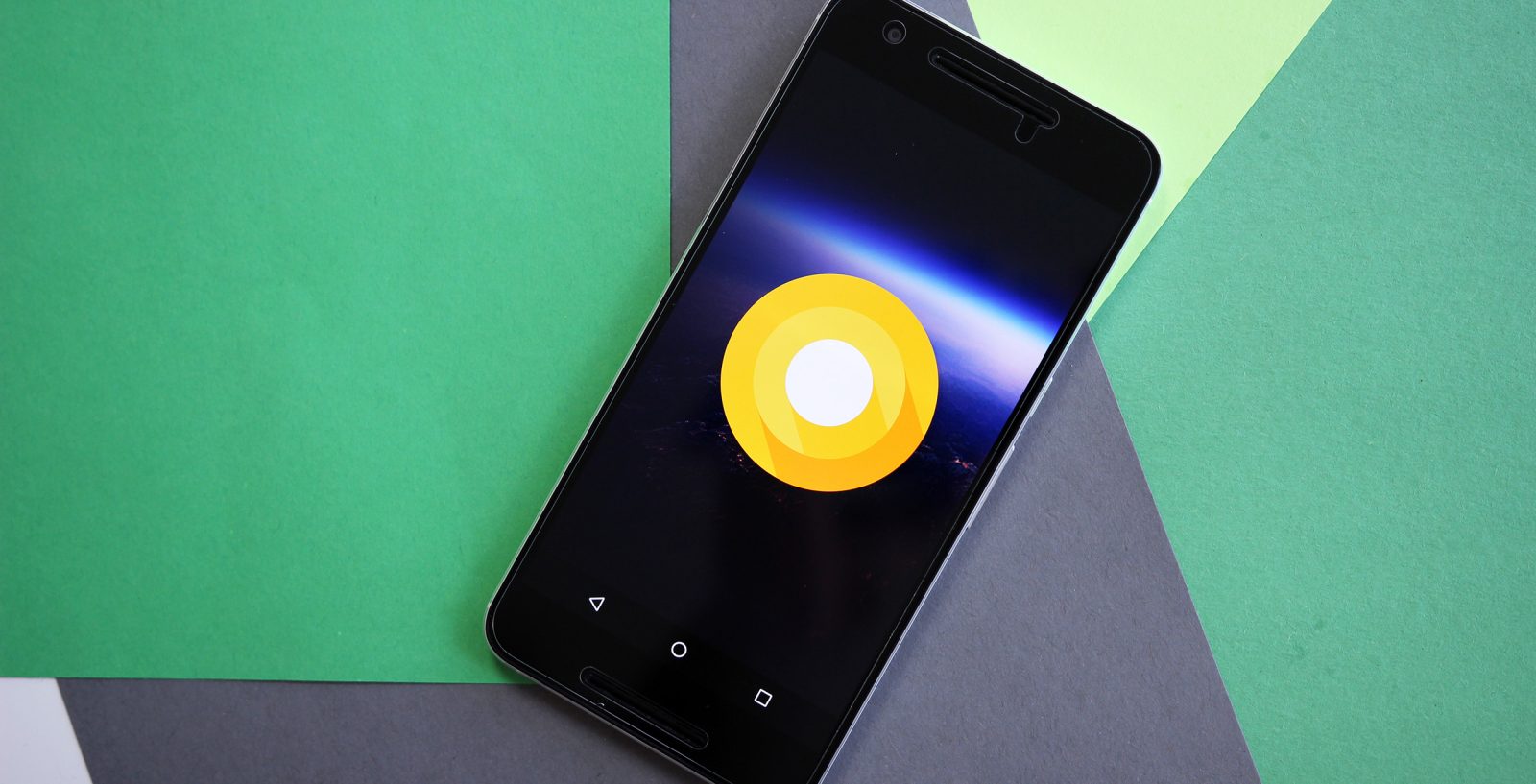 Ahead of I/O 2017, Google is announcing Project Treble to tackle one of Android’s biggest issues. Starting with Android O, the OS is being re-engineered to make updates easier, faster, and less costly for manufacturers.

Project Treble takes inspiration from the Compatibility Test Suite that allows developers to write apps that work across billions of phones and tablets without needing to make tweaks for each device type.

With the new more modular architecture, Google is separating the vendor implementation — or device-specific, lower-level software written in large part by the silicon manufacturers — from the Android OS Framework.

Before Project Treble, a lot of Android code would need to be updated with each new version of the operating system. Now, OEMs can bypass chip vendors like Qualcomm.

…device makers can choose to deliver a new Android release to consumers by just updating the Android OS framework without any additional work required from the silicon manufacturers:

Project Treble’s updates do not appear to retroactively apply to older devices. Rather, it will be “coming to all new devices launched with Android O and beyond.” However, Pixel devices running the current O Developer Preview is already running the Project Treble architecture.

Google will publish full Project Treble documentation with the launch of O later this summer.