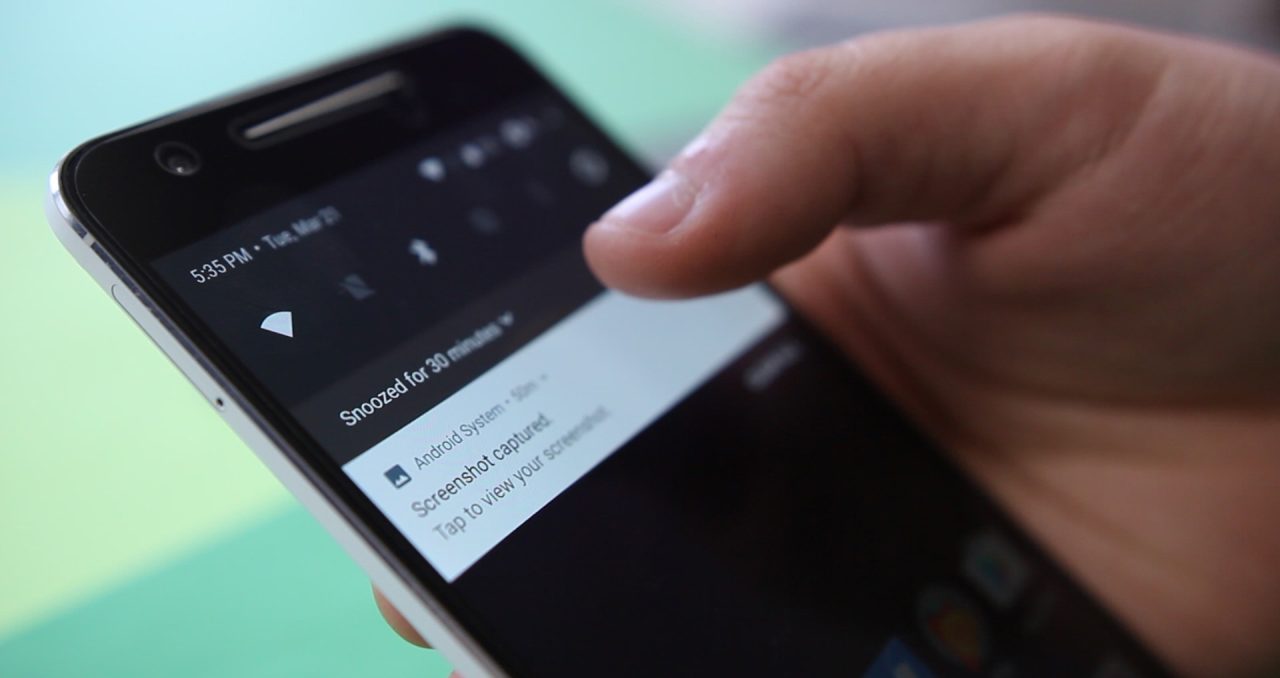 The first Android O Developer Preview was released back in March, but now, two months later, people are still finding new features and APIs that will change — albeit not in huge ways — how we use our phones when the new OS launches. One of those new features is an API recently spotted by XDA, which suggests that SMS authentication will be streamlined with Android O…

The current implementation of SMS authentication with apps is definitely imperfect. When an app needs to verify your phone number, it’s basically stuck with one of two options: asking you to manually check your SMS messages to find a code it sent, or asking for total access to your SMS messages to find it itself. This new API will essentially allow access in between those two ends of the spectrum — letting the app find the code without getting access to everything.

Developers will do this by creating a PendingIntent of type createAppSpecificSmsToken, as described in the Android Developers documentation:

Create a single use app specific incoming SMS request for the the calling package. This method returns a token that if included in a subsequent incoming SMS message will cause intent to be sent with the SMS data. The token is only good for one use, after an SMS has been received containing the token all subsequent SMS messages with the token will be routed as normal. An app can only have one request at a time, if the app already has a request pending it will be replaced with a new request.

This new little API should make things better for everyone. Apps will have an easy option for finding those codes, and users won’t have to grant apps — especially those that they may only want to use once or twice — access to see their entire SMS inbox. And as a bonus, the new API will make it so that you — the end user — won’t have these SMS verification codes cluttering up your inbox.

As is always the case with APIs like this, though, it’s going to depend on developers actually implementing it. So while we probably won’t see many apps that take advantage of this within the next few months, hopefully it will be a bit more widespread by the time Android P launches. Stay tuned for more this week as Google is sure to detail this API and more at Google I/O 2017.