Verizon’s variant of the LG Watch Sport has been canceled 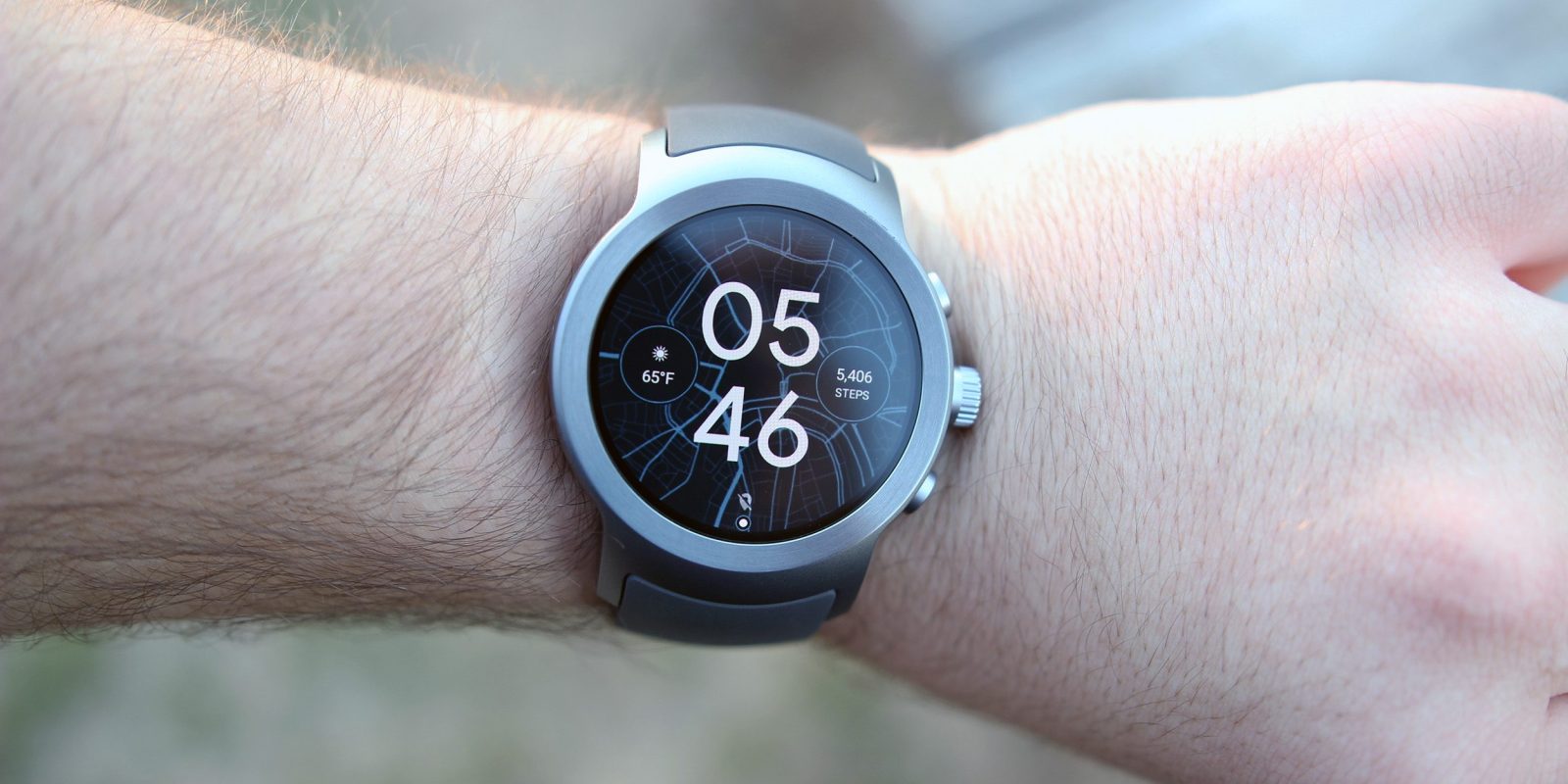 The LG Watch Sport was Android Wear 2.0’s flagship when it launched earlier this year, but as is the case with many LTE watches, not everyone had access to it right off the bat. Verizon customers were delayed over a month when the watch was first announced, and now, they won’t be getting it at all.

After weeks of silence from both LG and Verizon, Droid-Life was able to confirm with the latter that the LG Watch Sport for Verizon Wireless had been canceled and will not go on sale at any point. LG has yet to confirm this, but Verizon’s online store has wiped any mention of the device, including its product listing. LG has also removed references to the variant on its site.

For those who did pre-order the Watch Sport on Verizon’s network, the carrier is, of course, handing out refunds, but also offering $100 credits for other connected watches, such as the Wear24 which it just launched. It’s disappointing to see Verizon ditch this device, especially considering the version sold on the Google Store is not compatible with Verizon and has been out of stock for quite some time.