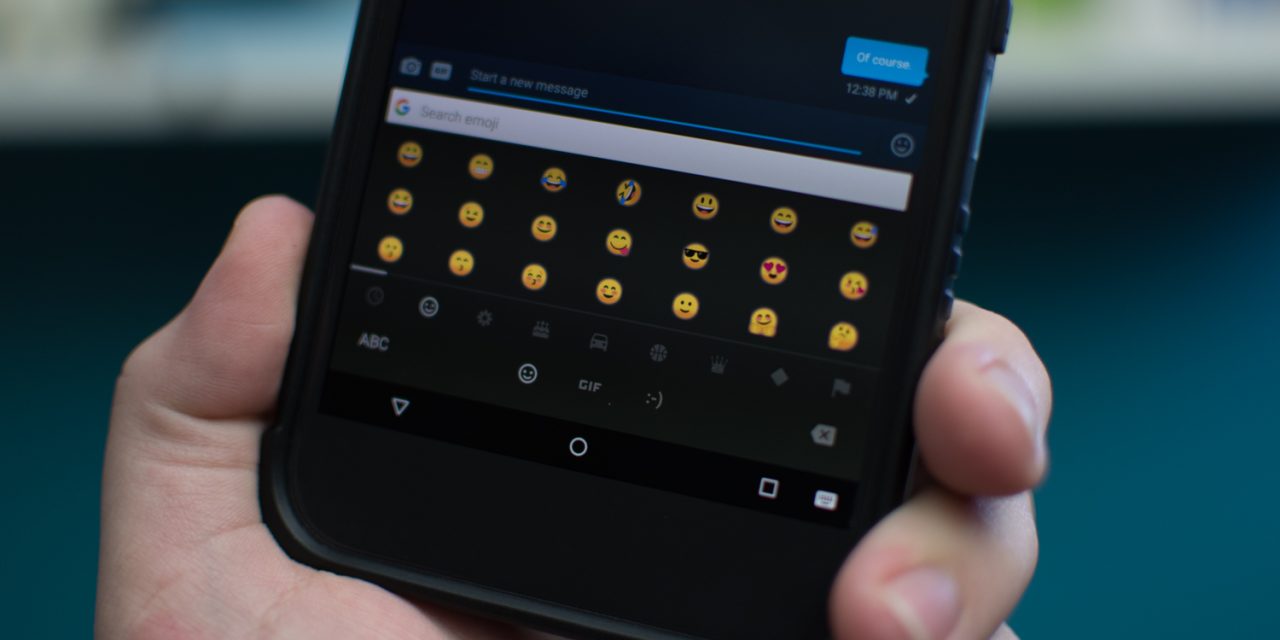 At I/O 17, Google unveiled some pretty cool new features coming to Android O such as notification badges and some changes coming to Google Assistant. One thing they skipped over, though, was a complete redesign of the operating system’s iconic “blob” stock emojis…

Now, this isn’t just a redesign of some of the stock Android emojis. Google went through and created brand new artwork for each character. Unfortunately (or fortunately, depending on your taste), this means that instead of the blob emoji that stood out compared to other company’s characters, stock Android’s emojis look more similar to those used by iOS and other Android vendors.

Additionally, Google has incorporated the brand new emoji 5.0 characters into stock Android. This means that there will soon be a pretzel, a vomit face, and dinosaur emojis.

Thanks for the tip, @TYSecurity!