Do you prefer Android O’s new emoji over the blobs, or is there work to still be done? [Poll] 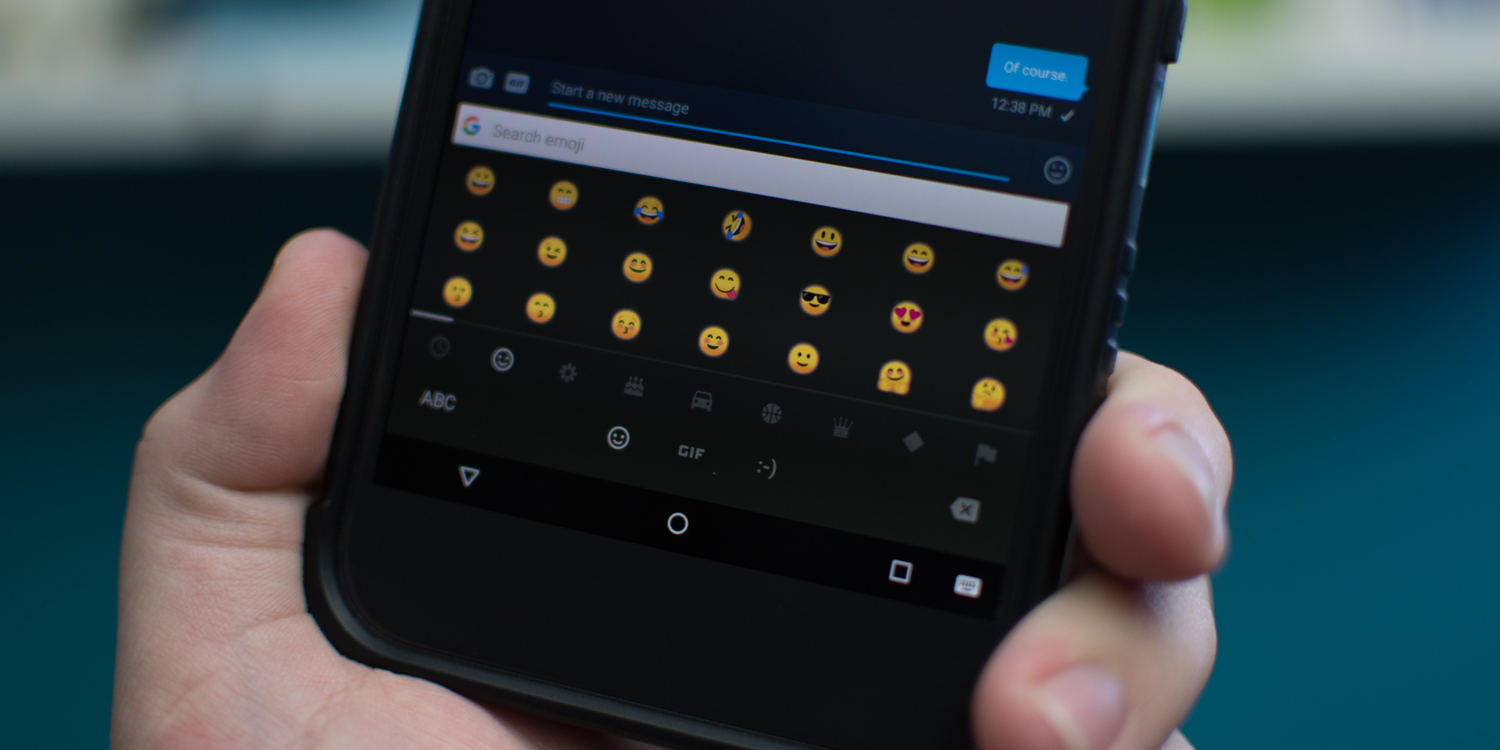 For years now, Google’s emoji have stood out from the crowd because they didn’t share the typical round design seen on other smartphones. Many called these emoji “blobs” because of their shape and it was pretty hit or miss as far as if someone liked them. Now that they have been updated in Android O, do you miss them or are the new emoji better?

Emoji have been around for some time now and are perfect for describing how you feel or if you just want to add a characterture of a piece of poop. Either way, people love using their emoji. But sometimes, people love their emoji just a little too much and get angry when they’re changed.

While some people took to twitter to complain about the change, others have taken to Change.org to petition for the reversal of one specific emoji: the cat. The petition currently has over 350 signatures and only needs 150 more before it gets sent to Google.

So, do you prefer Google’s new emoji over the outgoing design? Or do you like another company’s emoji even more than Google’s? Answer the poll below and let us know your thoughts in the comments!