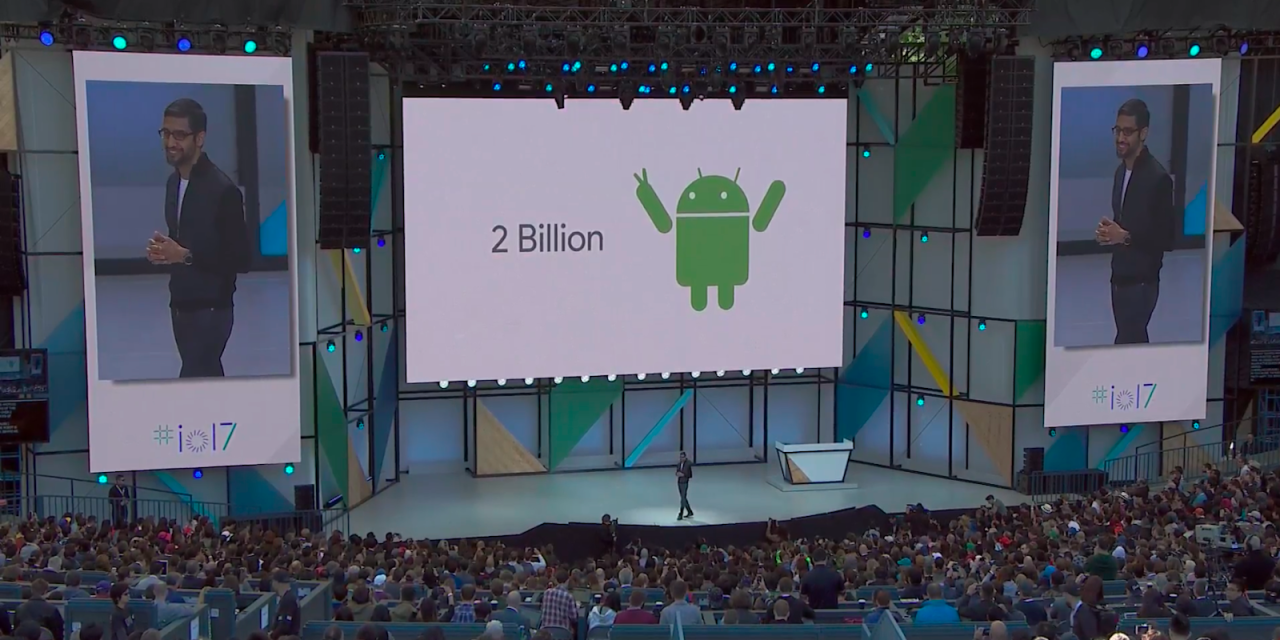 Over the last couple of years, Google I/O has become less of a spectacle where people are literally skydiving onto the top of the Moscone Center and more of a place for Google to talk directly to developers. Because of this, people have started calling Google dull. Do you think that this year’s Google I/O developer conference was boring?

As with any discussion, there are always differing viewpoints. Let’s start with the general consumer looking at I/O. Years ago, it was a fight to get into the developer conference because Google typically either unveiled new hardware or gave out gifts to attendees. These days though, Google might give away something small but other than the day 1 keynote, there is not much talked about that would interest non-coders.

On the other hand, Google I/O is a developer conference, so it makes sense that everything discussed there would be coding or programming related in some form. This year, Google announced a bunch of new tools and APIs to help devs start building both Assistant and AI into their apps. For outsiders, this isn’t that entertaining, but for developers, it opens the door by giving them the ability to grow and improve their applications.

So, did you think Google I/O this year was boring? Was it any better than the last couple of I/Os? Answer the poll below and let us know your thoughts in the comments!