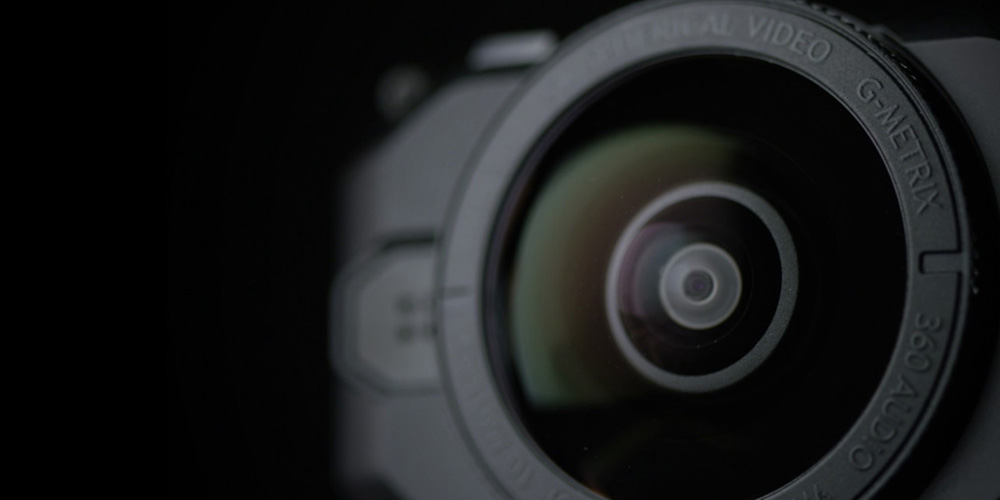 Garmin has announced the Virb 360, a high-spec 360-degree action cam shooting at an impressive 5.7K at 30fps. The unusual resolution is designed to create enough spare pixels to automatically apply spherical stabilization to output smooth 4K video in the company’s own Virb Edit software.

As with earlier Virb action cams, there’s built-in GPS to allow you to overlay data like speed, altitude and location – as well as data sent via Bluetooth from any device with an ANT+ sensor. But the features don’t end there …

You get four microphones for what the company calls 360-degree audio, and the camera is waterproof to 30 feet, making it suitable for activities like surfing or cycling in Britain. Mounting it should be straightforward, as the company appears to have abandoned its own mounts in favor of GoPro-compatible ones.

The wifi-equipped camera supports live-streaming on both YouTube and Facebook. But despite the impressive feature set, the company claims that it remains easy to use, with simple one-button controls. More sophisticated settings are made through a mobile app.

Maximum microSD card capacity is 128Gb, but battery-life is limited at around an hour.

The device isn’t cheap, coming in at a fairly eye-watering $799 when it goes on sale next month, but it certainly looks like it ought to be fun. We’ll be aiming to bring you a review when available. 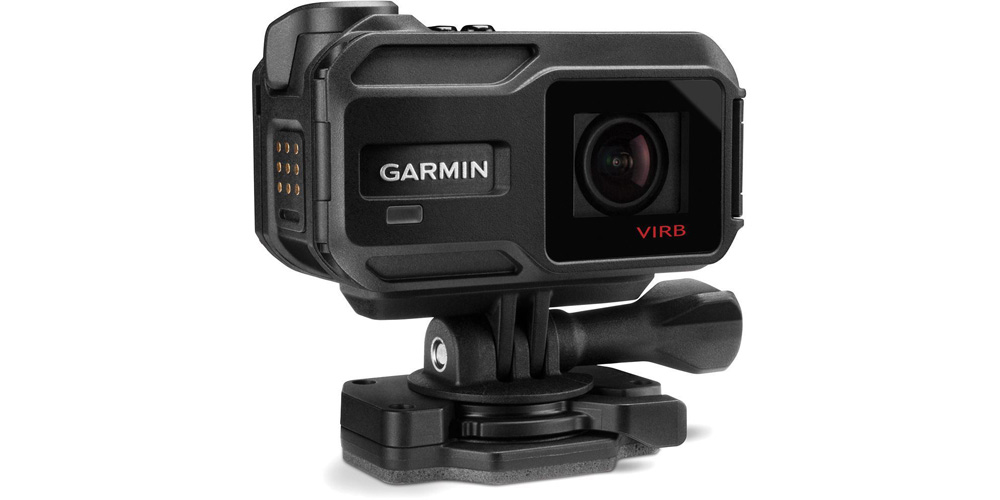