Snapdragon 835 processor confirmed for the OnePlus 5 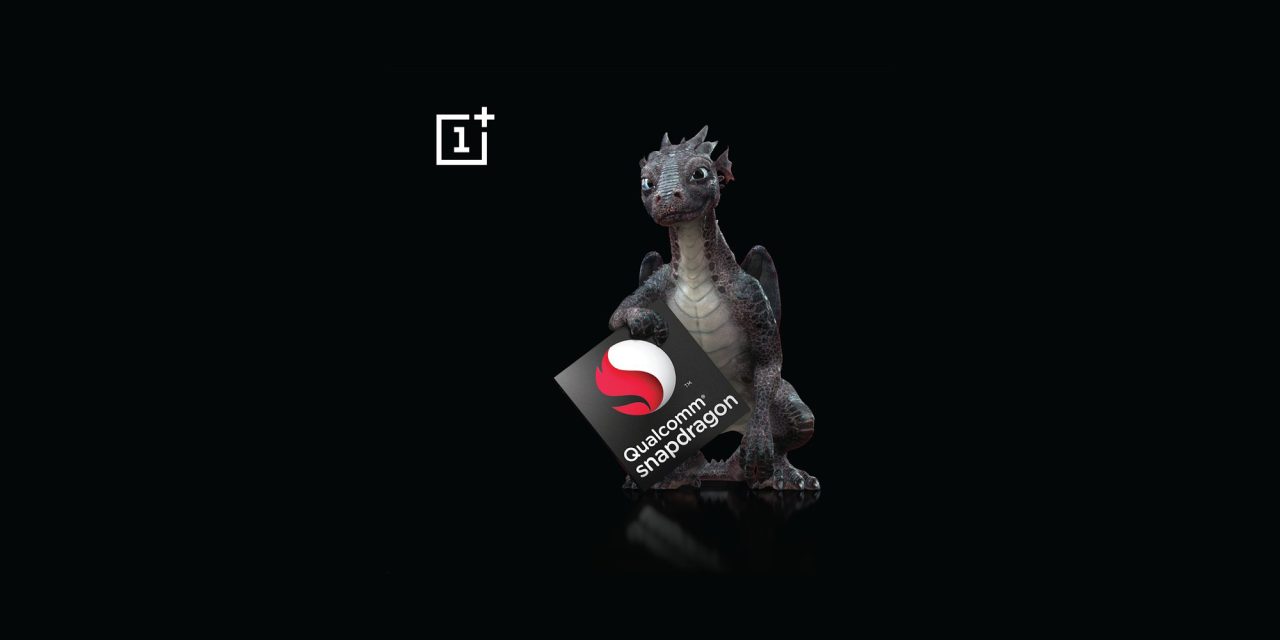 Several days ago, OnePlus announced that it would be stopping production of its 3T flagship smartphone so that it can focus on the upcoming OnePlus 5. Now, the company has again taken to its forums to announce that with the 5, it plans to fine-tune the device’s performance.

To make sure that there is enough power under the hood, OnePlus has decided to use the Snapdragon 835 CPU as found in many other flagship handsets…

Since day one, the outgoing OnePlus 3T has been plagued with input touch lag. Even though Co-Founder Carl Pei stated that OnePlus had fixed the lag, to this day, many still experience some amount of delay when using the handset.

As specifically mentioned in OnePlus’s blog post, the company decided to go with the 835 to set a “foundation for smooth, powerful, and efficient performance.” Of course, the CPU isn’t everything and OnePlus needed to focus on software optimizations. It isn’t stated what the company did to fix the touch latency problems, but a high-speed camera was used to track response time. We’ll probably hear more about it at the 5’s launch event.

Lastly, OxygenOS has been updated for the OnePlus 5 to monitor app usage. Using this data, the OS will supposedly be able to smartly help the performance of applications that you often use while deprioritizing those that you don’t.

This is about all we know for sure about the forthcoming OnePlus 5. We should be hearing more soon as the company has stated that the smartphone will be launched sometime this summer.

#OnePlus5 is coming soon and we couldn't be more excited that it's powered by #Snapdragon 835. ✋ https://t.co/Q4srf6LrqC pic.twitter.com/DP41b2jtcq