Samsung’s Bixby still doesn’t have a virtual assistant … but does it really even matter? 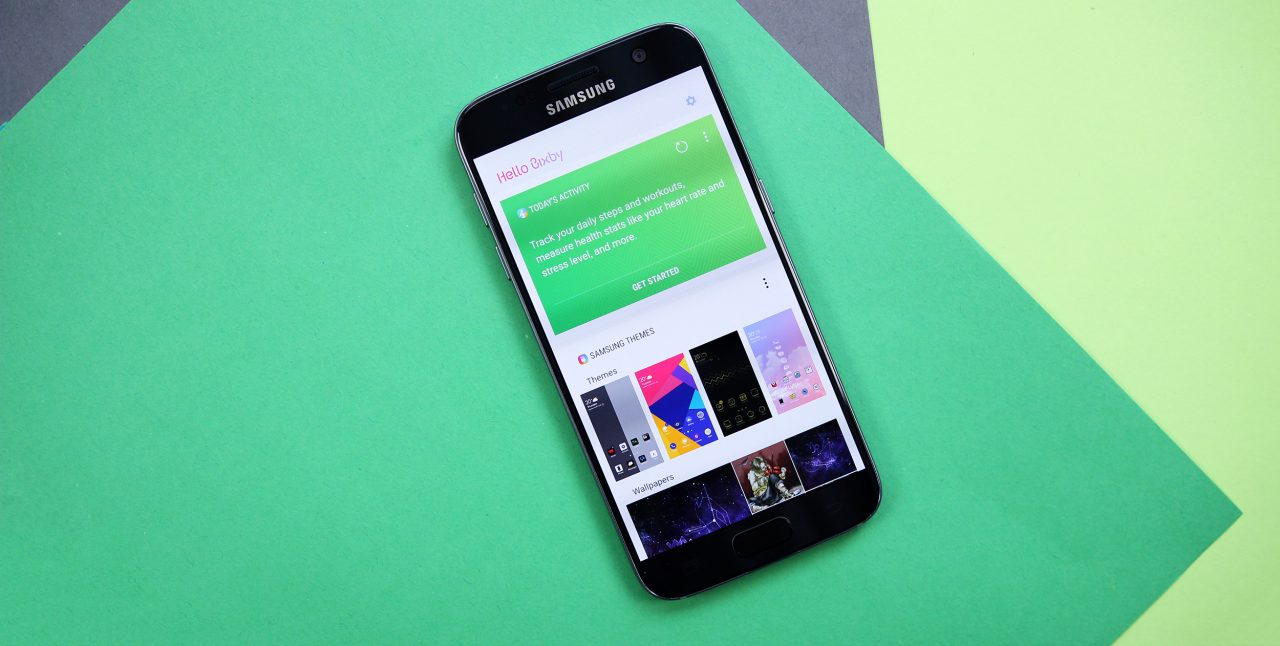 During the Galaxy S8 unveiling, Samsung made a big deal about Bixby, its new AI interface with the bold claim of being able to carry out any task on the phone using just your voice. Most virtual assistants can only do simple voice commands like initiating calls, changing songs, or opening apps, but waver in functionality when asked to change system settings or perform complex tasks. Bixby promised to do all of this, but many were disappointed when the virtual assistant wasn’t available on the Galaxy S8 and S8+ at launch.

In its current state, Bixby is able to identify objects in the camera viewfinder (sometimes) and aggregate news in a Flipboard-like side page on the home screen … and that’s about it. Initially, Bixby’s virtual assistant update was supposed to be available in late May, but June starts tomorrow and according to the Wall Street Journal, Samsung is still weeks away from being ready.

This is especially frustrating after Samsung was so confident in Bixby that it added a dedicated button that nobody asked for beneath the volume keys on the Galaxy S8 and S8+. Many were excited to find ways to reprogram the button for other tasks, but Samsung quickly rolled out an update that effectively disabled such functionality, leading to even more frustration and animosity towards Bixby.

In its current state Bixby just isn’t very useful, and it might be too late for Samsung to do anything about it. Even with the eventual rollout of the virtual assistant, most users that might have given it a chance are tied in to Google Assistant by now, and Bixby will have to do much more to stand out — having an intentionally easy-to-mistakenly-press button won’t cut it.

Part of Google Assistant’s advantage is its wide-scale presence. Every Android device I own has Google Assistant, and my Google Home serves as an Assistant-powered speaker. Likewise, Amazon’s hugely popular Alexa service lives in many homes through various Echo devices, and has even made its way into some smartphones like the Huawei Mate 9. For Bixby to succeed, it may be in Samsung’s best interest to build a Bixby-powered speaker once the virtual assistant is ready.

We’ll revisit Bixby and compare it to other virtual assistants like Google Now and Siri once the initial rollout is finally ready.