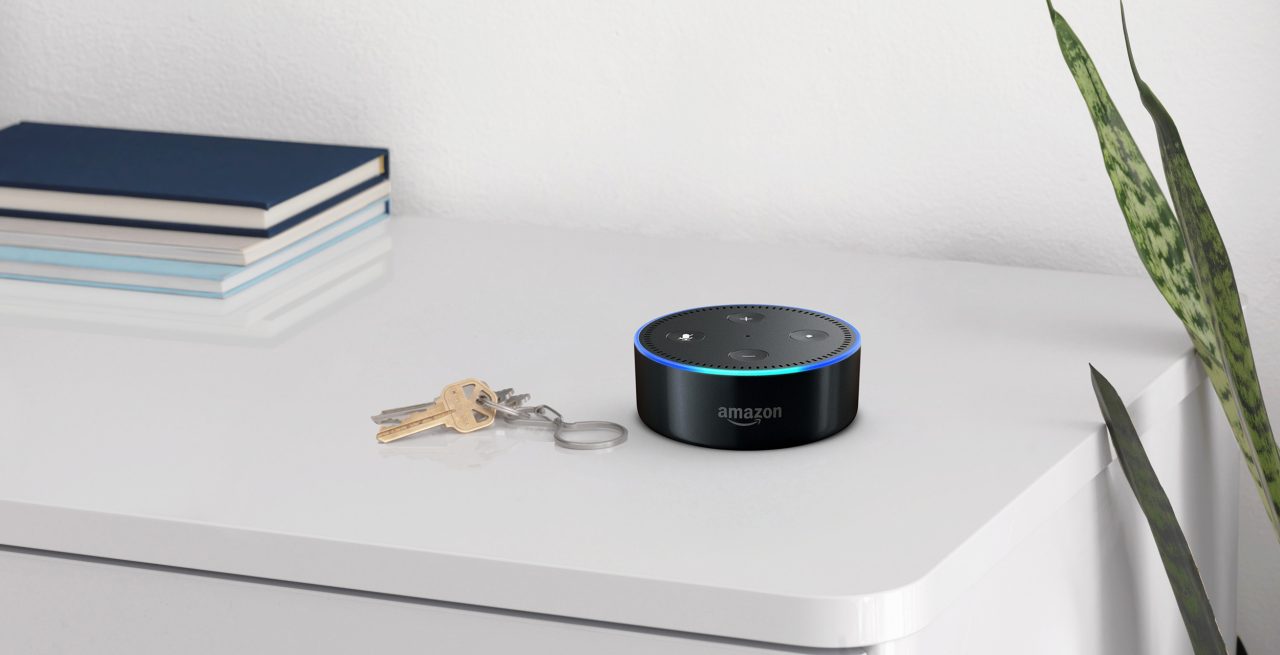 Making a digital assistant that really does everything users want is pretty difficult. There are dozens upon dozens of features that everyone wants, so features are added over time. However, one thing that seems pretty obvious, if you ask me at least, is setting reminders. For whatever reason, though, both Amazon’s Echo and Google Home completely missed out on this feature, but now Amazon is adding it.

Starting today, Amazon Echo owners will have the ability to use their Alexa assistant to easily set reminders just with their voices. Simply tell the device something along the lines of “Alexa, remind me to take out the trash at 5 pm” or “Alexa, remind me to call John on June 5th” and you’ll get an audible alert when that time has come. It’s a simple addition, but one that will certainly come in handy quite often.

Google Home users, on the other hand, still only have the hope that this same feature is on its way. Google confirmed at I/O earlier this month that reminders are coming, but the company gave no time frame for that.

While implementing reminders for Google Home will be great even if similar to Amazon’s simple method, Google definitely has the ability to one-up this feature by allowing the same reminder to push through smartphones, tablets, and the Chrome browser just like current reminders via Google Assistant can.

Along with reminders, Echo users are also getting the ability to set custom names to timers. To see all reminders/named timers, users can simply open the Alexa application on their Android or iOS device and navigate to the “Alerts and Alarms” section of the app.