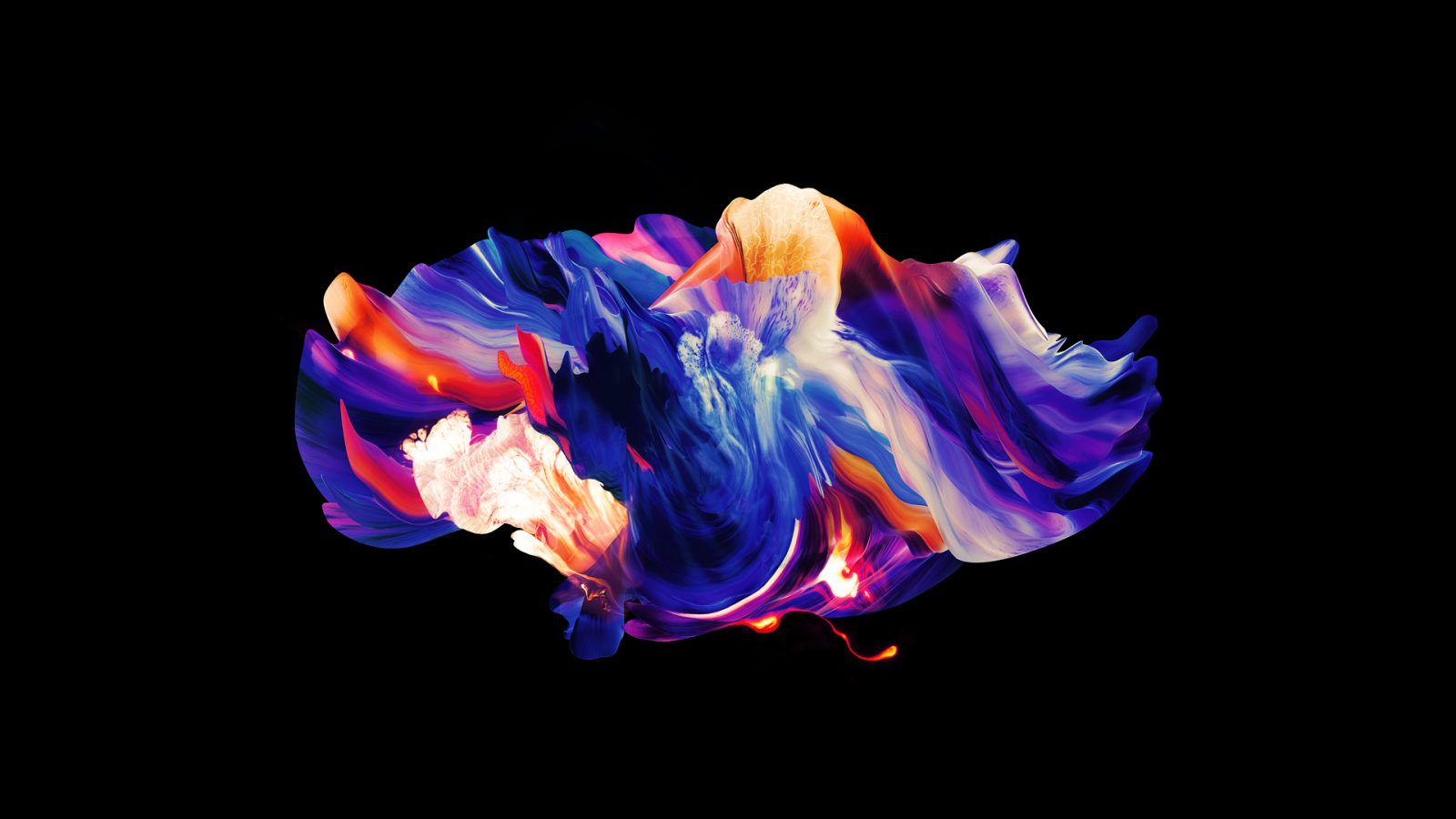 OnePlus’ latest flagship, the OnePlus 5, is right around the corner. Now, thanks to the sleuthy work of a OnePlus forum member, we have our hands on all — or at least some — of the phone’s wallpapers. You can download them below.

If you want to find them yourself in the OnePlus Launcher APK, they’re located in /res/drawable-nodpi-v4/. Otherwise, you can download them all from the gallery or below or via our folder on Google Drive.

They’re all pretty abstract designs, as you can see, following in the footsteps of the painted, clean aesthetic OnePlus has been using for its wallpapers since the OnePlus One. They don’t really give us any hints of what the OnePlus 5 might look like, but they’re nice-looking wallpapers and would go well on just about any device.

If you’re confused about the name, OnePlus has confirmed it’s skipping the “OnePlus 4” name because the number 4 is considered unlucky in many Asian cultures. So far, we know that the OnePlus 5 will ship with a Snapdragon 835 processor, and will be announced sometime this summer. It will also apparently be smaller than the OnePlus 3.