Comment: Apple took a note from Moto and added a QR reader to the camera, and now everyone else needs to follow 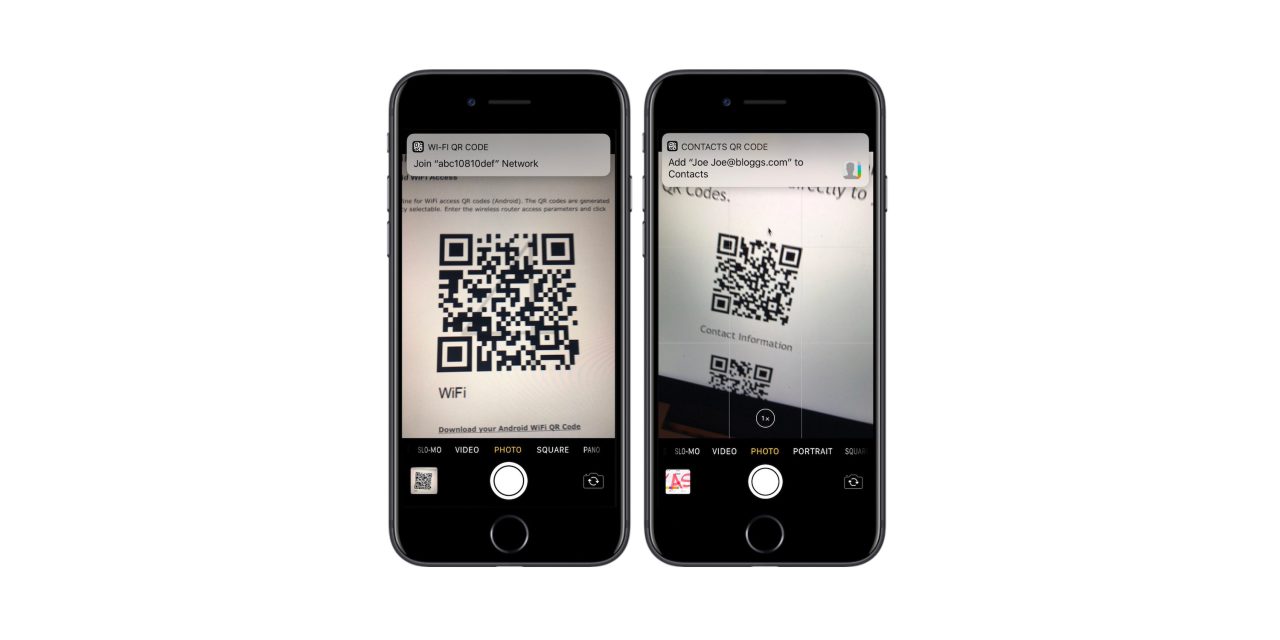 QR codes are really cool. The ability to point your smartphone camera at a blob of random black lines and have an easy link or message come from it is fascinating and useful, but hardly anyone uses them. There’s a reason for that, however.

Reading QR codes should be a ridiculously simple process — point, read, access. That should be it, but it’s not. Instead, you have to download another app in most cases, open that, read the code, then open up that link or message. Once the app is downloaded you’re good to go, but I can speak from personal experience in saying I never remember to do that, nor do I want to.

Motorola saw that problem a while back and added a native QR code reader directly into its stock camera app, a feature available as far back as the 2014 Moto X. Immediately QR codes became more useful to me, but I never used them when I jumped back to a Pixel/Nexus or Galaxy device.

Now, things are really going to change. Apple quietly made an update to the camera app in iOS 11 so that it can now automatically detect QR codes and give users the ability to open links directly from the app. It works just like Moto’s functionality and it’s what I’ve been hoping to see spread throughout the industry ever since it hit Motorola devices.

While, yes, Google Assistant/Now on Tap already adds this ability to most smartphones, it’s not intuitive, it’s not obvious, and most importantly, it’s not automatic.

With Apple taking this step, I think just about everyone is going to bring a QR reader to their stock camera app, and that’s fantastic. QR codes will likely now have a good chance to gain widespread adoption.