Which of the new HTC U11 Edge Sense features are you excited about? [Poll] 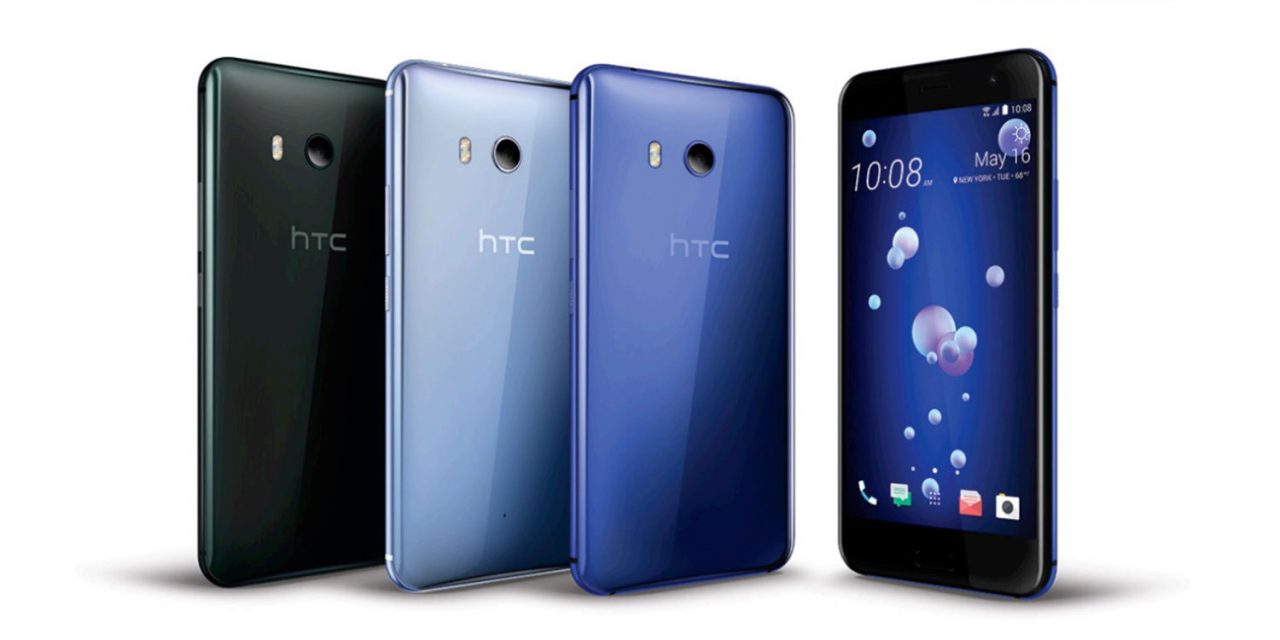 Over the last several years, HTC has lost most of its Android market share, especially in the US. Even though the phones that the company produces have been high quality and have top of the line specs, many have just lost interest. This year, though, HTC is shaking things up with a new design and a new feature called Edge Sense.

Are you interested at all in the upcoming Edge Sense features? If so, which ones?

The HTC U11 is easily identifiable as it features a gleaming exterior that the company calls liquid surface. While this all-glass back makes the handset stand out from the crowd, the U11’s main feature is its squeezable edges.

When the phone was released, you were able to launch different applications, trigger the camera, and activate a virtual assistant with either a soft or tight squeeze. HTC showed off six more Edge Sense features today including the ability to zoom into photos, pause a video, and answering a phone call. Unfortunately, we don’t yet know when these will make their way to the U11.

So, do any of the upcoming Edge Sensor features interest you? Are any of them good enough to get you to purchase the HTC U11? Answer the poll below and let us know your thoughts in the comments!