Have you recently started experiencing performance issues with Gboard? [Poll] 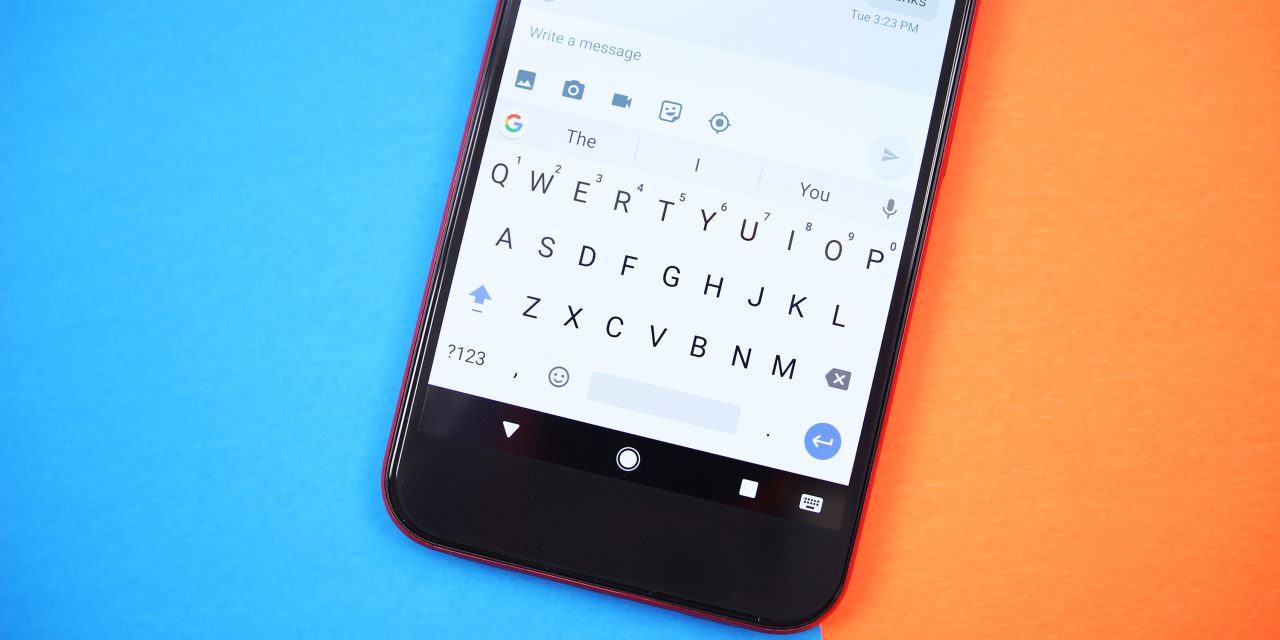 When it comes to Android, customization is one the operating system’s key features. Something that isn’t quite unique to Android anymore but is still a core feature is the ability to change keyboards. One of the most popular, Google’s own Gboard, is now the subject of discussion on Reddit because some have been experiencing issues.

If you’re using Gboard on your Android devices, have you experienced the keyboard becoming less stable over the last couple of months?

Gboard, having been installed on between 500,000,000 and 1,000,000,000 Android devices, is one of the most popular virtual keyboards on the Play Store. It features swipe typing, voice typing, a built-in Google search, GIF support, Google translate, support for over 120 languages, and much more.

The issue being reported on Reddit is about the Gboard keyboard freezing and lagging in increasing frequency. While a number of users also report the same issue, a much larger discussion started about how many have found the swipe typing functionality becoming less reliable.

So, if you use Google’s Gboard keyboard on your Android device, have you started experiencing performance issues with Gboard? Answer the poll below and let us know your thoughts in the comments!