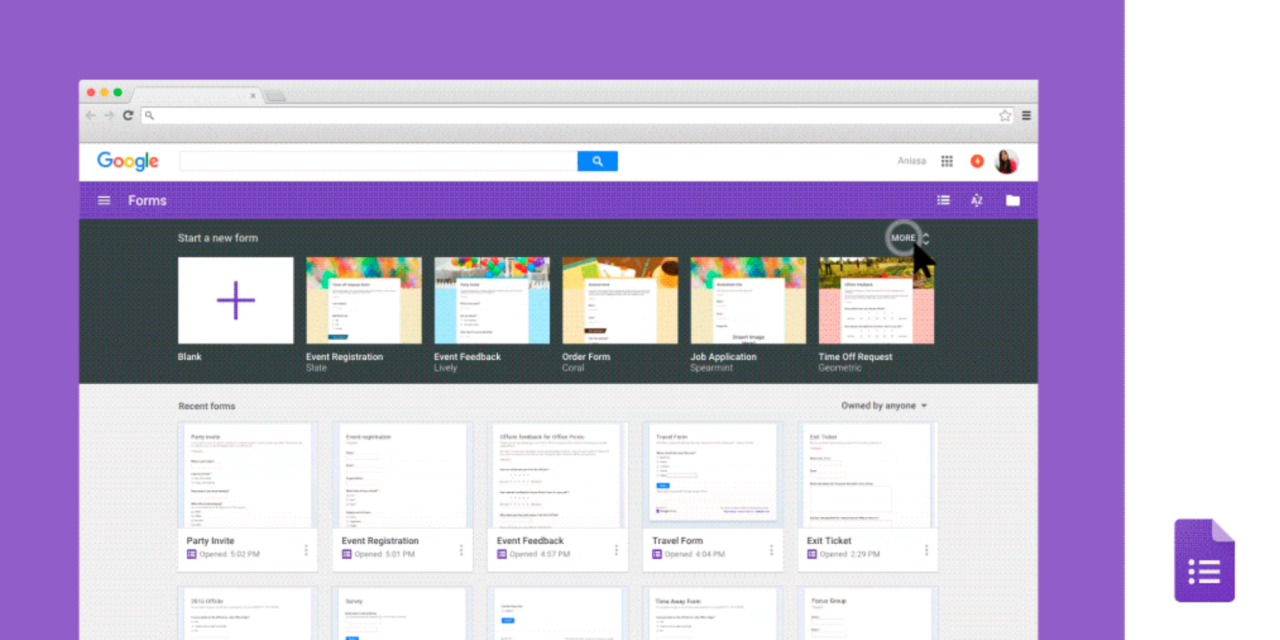 When creating a survey, users need a tool or service that provides the ability to collect specific types of data. An update coming to Google Forms will soon make the web applet even more compelling for those looking to create their own online surveys…

Announced on the official G Suite blog, Google has listened to customer feedback and is implementing a broad range of changes. The first of which is the ability to turn on an automated tool that checks the data entered into a form for a particular type of response. For example, if you’re asking for an email address or a URL, Forms will automatically detect if a user inputs anything other than what you asked for and requests that the responder corrects the mistake.

When constructing a survey, Forms has two new tools to help users collect and organize data. These include the ability to create checkbox grid questions and reorder the sections within the form. The checkbox grid, seen below, allows users to input data across multiple input fields. The new organizing tool will let survey makers change the placement of different sections as needed. 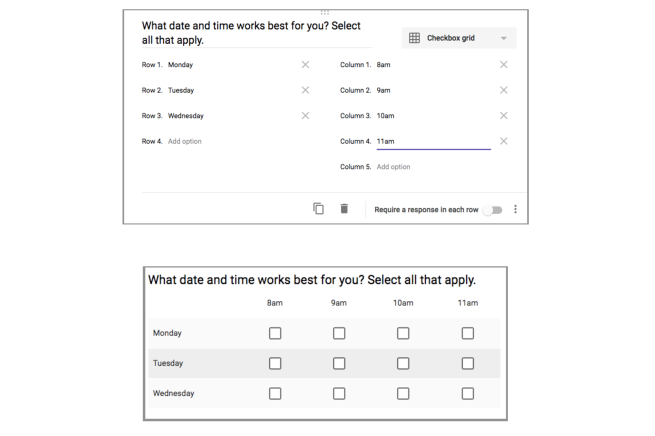 Lastly, if you use Forms frequently, Google is adding the ability to save some preferences so you don’t need to make changes every time you create a form. Examples given by Google include the ability to always require questions to be answered, have a default quiz point value always entered, and have a section that asks for respondent’s email addresses.

Google should begin rolling out these changes to Forms in about two weeks. Users will be able to see and use the new features within three days of the rollout.