Is the lack of a fingerprint sensor a deal breaker when purchasing a new smartphone? [Poll] 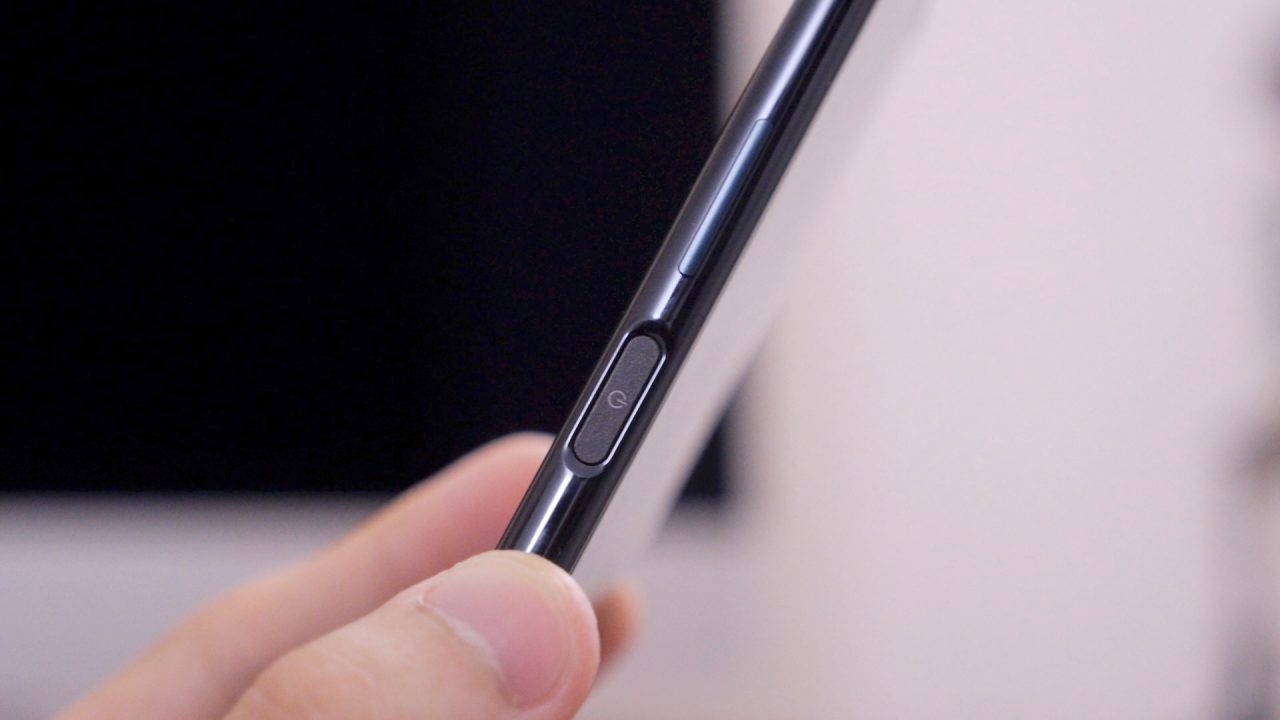 We published our full review of the Sony Xperia XZ Premium this morning (you can go check it out here) and one of the handset’s biggest flaws is the fact that the device, just like pretty much any Sony smartphone in the U.S., doesn’t come with the fingerprint sensor activated.

When it comes to purchasing a new smartphone, especially in 2017, do you expect it to come with a fingerprint sensor?

As mentioned in our full review, fingerprint sensors are almost expected in all modern smartphones. This, in part, is supported by the fact that even lower-tier handsets such as the Moto E4, which costs $130, has an excellent sensor built-in.

Some might try to blame the lack of a fingerprint sensor on the U.S. Xperia XZ Premium on other companies who legally stop Sony from including the sensor. But this only limits the company from placing the sensor under the side power button. With the demand for the feature, one would think Sony would find a way to include a fingerprint sensor somewhere else on the phone.

So, would you purchase a new smartphone if it didn’t include a fingerprint sensor? Answer the poll below and let us know your thoughts in the comments!