Ring accessory for Pokémon GO Plus arriving in Japan tomorrow 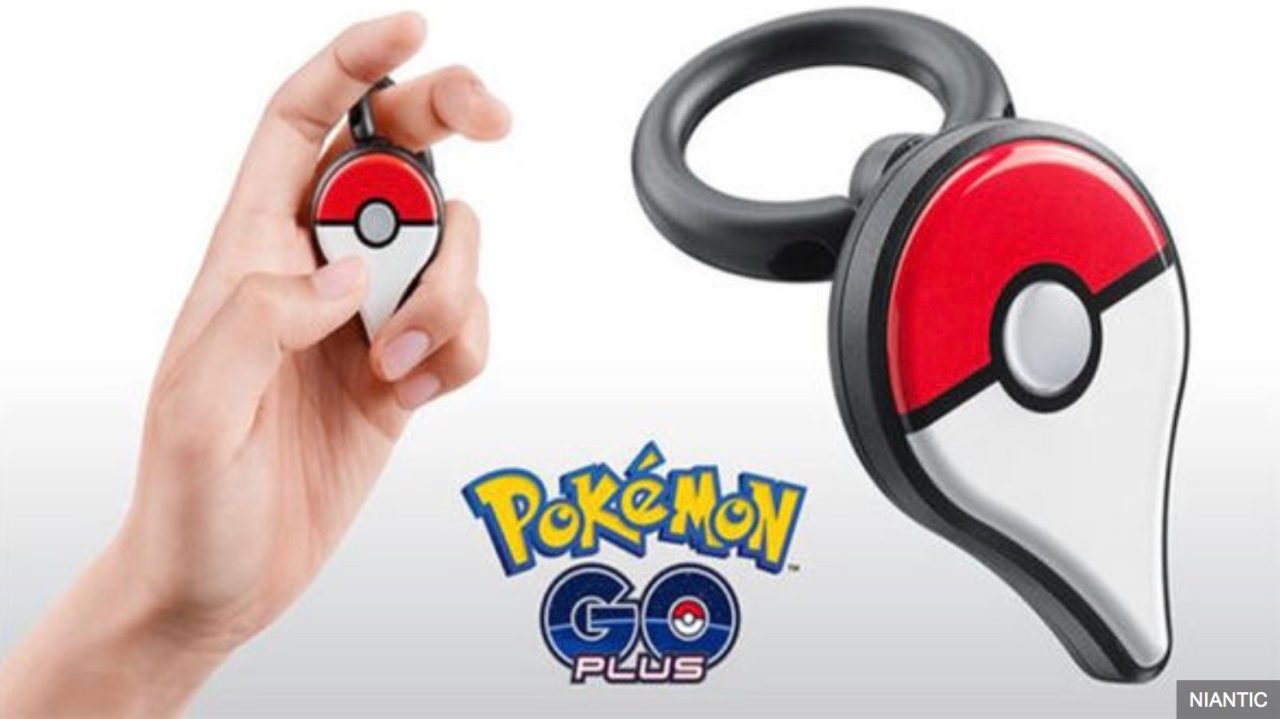 As this summer marks the one-year anniversary of Pokémon GO, we’ve seen lots of updates running up to the first official live event taking place in Chicago on July 22. Now, a new accessory for the Pokémon GO Plus will reportedly arrive tomorrow…

As reported by Eurogamer, The Pokémon Go Plus Ring Accessory should launch tomorrow in Japan for an affordable 400 yen (about $3.50) and will clip onto the Plus. There’s been no official news about the accessory or details about a worldwide release for now.

The main benefit of the ring accessory seems to be the ability to wear it on the inside of your hand and be able to use it without raising your wrist and pressing it with your other hand. In case you haven’t used the GO Plus accessory, here’s how Nintendo describes it:

The Pokémon GO team also recently announced more live events scheduled for this summer in Europe and Japan. Pokémon GO for Android is a free download on the Play Store.