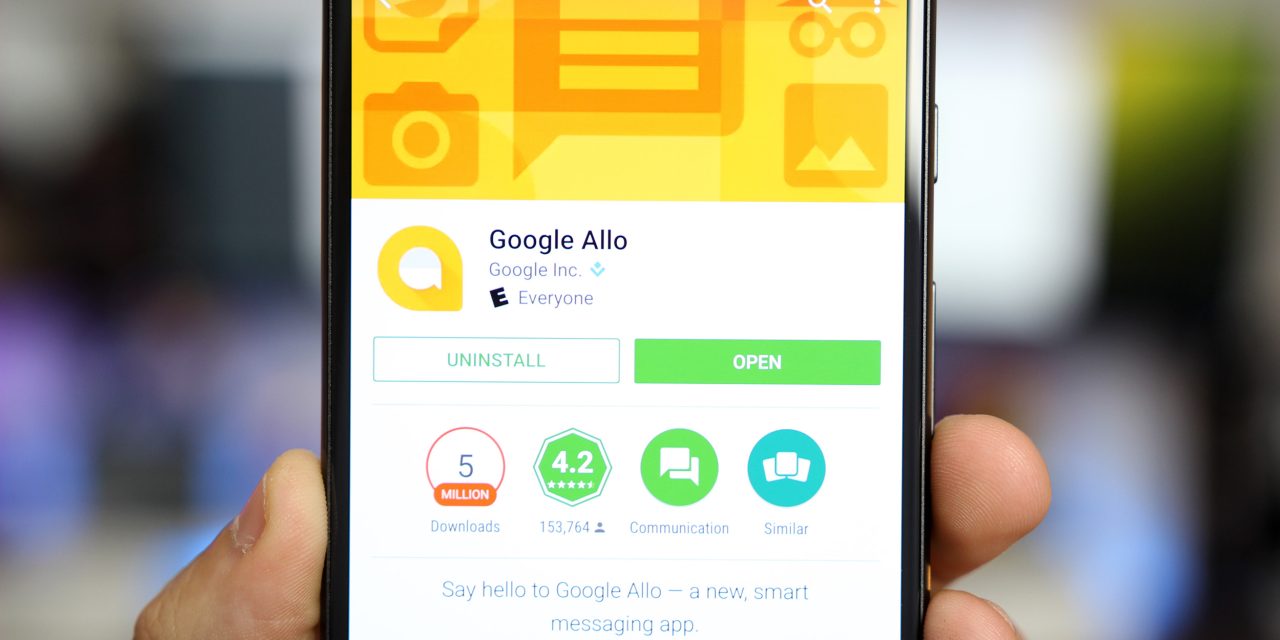 Google Allo version 14 began rolling out just yesterday, but deep in the app’s code we’ve found details on some features that are new in this version, and a few in the works for future unreleased versions of Allo. Some of these, including new zoom and blur options for quick selfies, a new Allo for web setting page, and a new Data Usage page, we’ve managed to enable ourselves…

Also in Google Allo 14, the app shows a new handle when scrubbing through audio clips. It’s pretty simple — just tap and drag the little bubble in the audio clip you sent and a handle appears above your finger showing the current time.

Along with notification channels, the new message reactions we detailed yesterday, and the audio handle, this update also adds a revamped image editor. Gone is the undo button, replaced with a sticker button that lets you — you guessed it — put stickers on your images.

There’s a new Data Usage settings pane that isn’t visible in version 14, but is in the works for a future release (perhaps version 15 or 16). We’ve managed to enable it ourselves, and it shows the amount of data you’ve used for several different categories. It can show data used for Messages, Media, Data used on Wi-Fi, Data used on Cellular, and overall data usage. There’s also a button for reseting these counters.

We told you about Allo’s quick selfie feature all the way back in March, and now it seems Google is expanding that feature with a couple new effects. We haven’t been able to get them fully working yet, but the current implementation places two new buttons right above the quick selfie window. 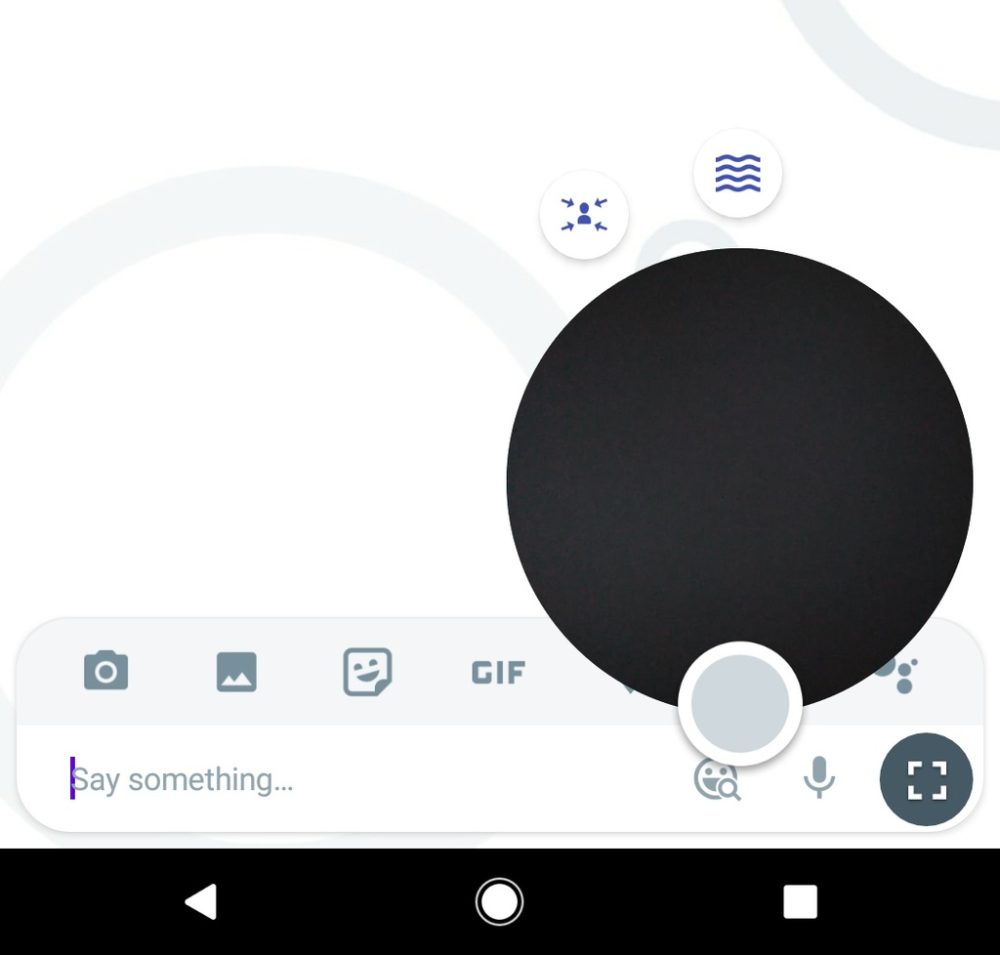 As you can see, there are two options here. The first is for a zoom effect (which, again, we’re not quite sure what it looks like), and the other is for a blur effect. In this version of the app where we’ve enabled the feature, these buttons only appear in quick selfie — not in the full camera capture window.

We managed to enable a new settings page that prepares for the new Allo web client. The page is simply labeled “Allo Web” and points you to allo.google.com/web to connect your device to the desktop version — very similarly to the way WhatsApp works. This page shows you the full list of signed in computers, which implies that indeed you will be able to use your Allo account on multiple desktops. 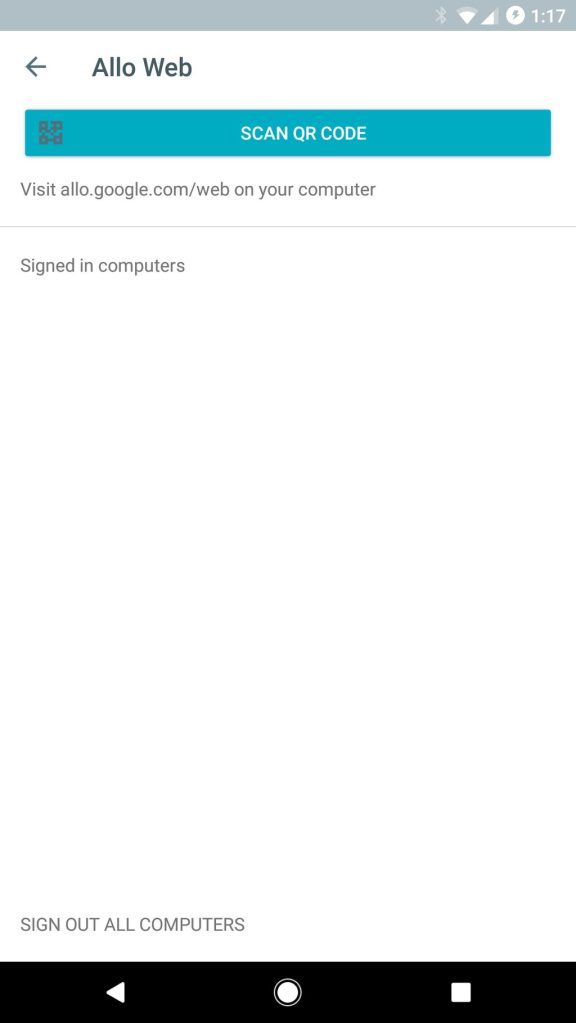 As you can see the bottom of this page, there’s also an option to sign out of all computers.

There’s a collection of strings implying that Google Allo will soon get message translation. It’s not clear at this point how this feature will work, but it should be pretty straightforward.

There’s also a new option that we managed to enable called “Assistant settings” on the Google Assistant profile in Allo. This simply redirects you to the Google app, but the version of the Google app we had installed didn’t work with this feature. 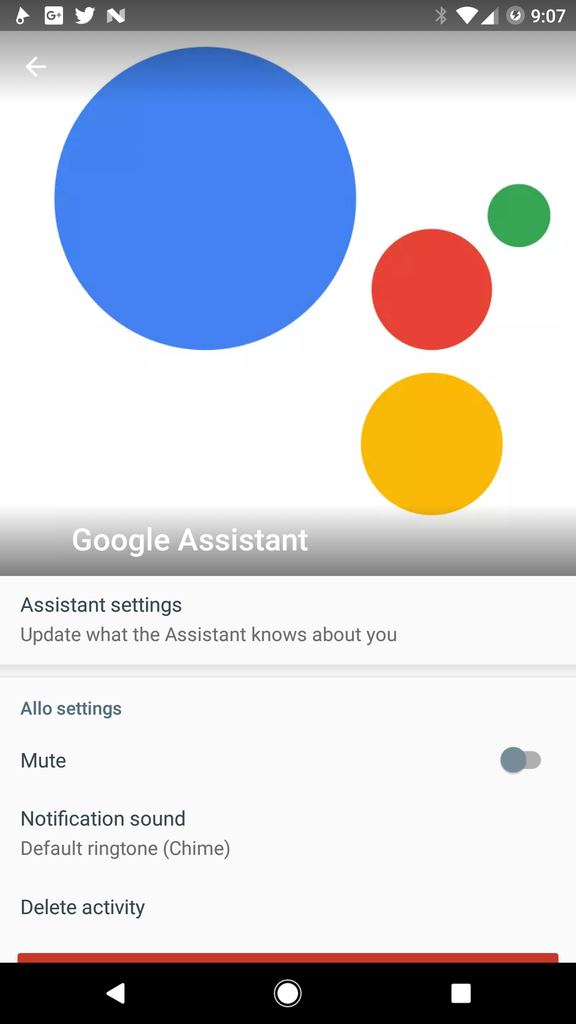 And that’s pretty much it for this update. Enjoy the above screenshots of yet-to-be-released features, and, as usual, if you need to grab the latest version of the app, you can find it over at APK Mirror (or, if you want to keep it cool, just wait for the update to hit your phone via the Play Store).