Samsung reportedly drops plans for a Bixby speaker, at least for now 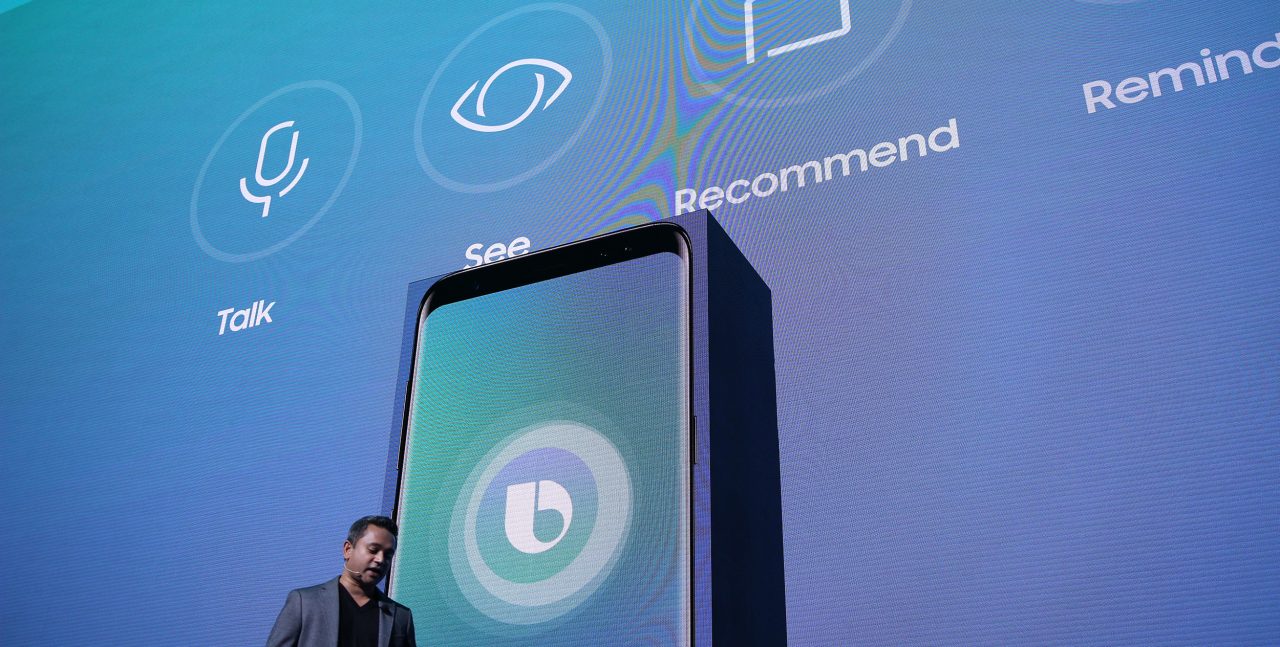 In early July, a report said that Samsung was working on making a Bixby speaker similar to the Google Home and Amazon Echo. As Samsung had not yet perfected Bixby Voice for the Galaxy S8 and S8+, it didn’t seem very reasonable. Now a report coming out of South Korea claims that Samsung has decided not to produce a Bixby speaker, at least for now…

An anonymous source for The Investor said that “Samsung currently does not view Al speakers as marketable, as the global market is already dominated by unbeatable Amazon and the Korean market is too small to make profits.” The source followed up saying that instead of Samsung spreading its limited number of AI specialists to multiple projects, the company plans to focus on improving Bixby itself.

This decision doesn’t mean that Samsung isn’t still looking to include Bixby in some of its other appliances. According to The Investor, we may see Bixby implemented into smart fridges if other companies see success in having voice assistances baked into household devices.

This move is a safe one for Samsung. As the market is dominated by the Amazon Echo and Google Home, Samsung would rather wait and watch the market, especially as large companies such as Apple are also introducing smart speakers. Also, for one further anecdote, one admittedly small polls of our audience suggests that not many of our readers would be that interested in ever purchasing a Bixby speaker.