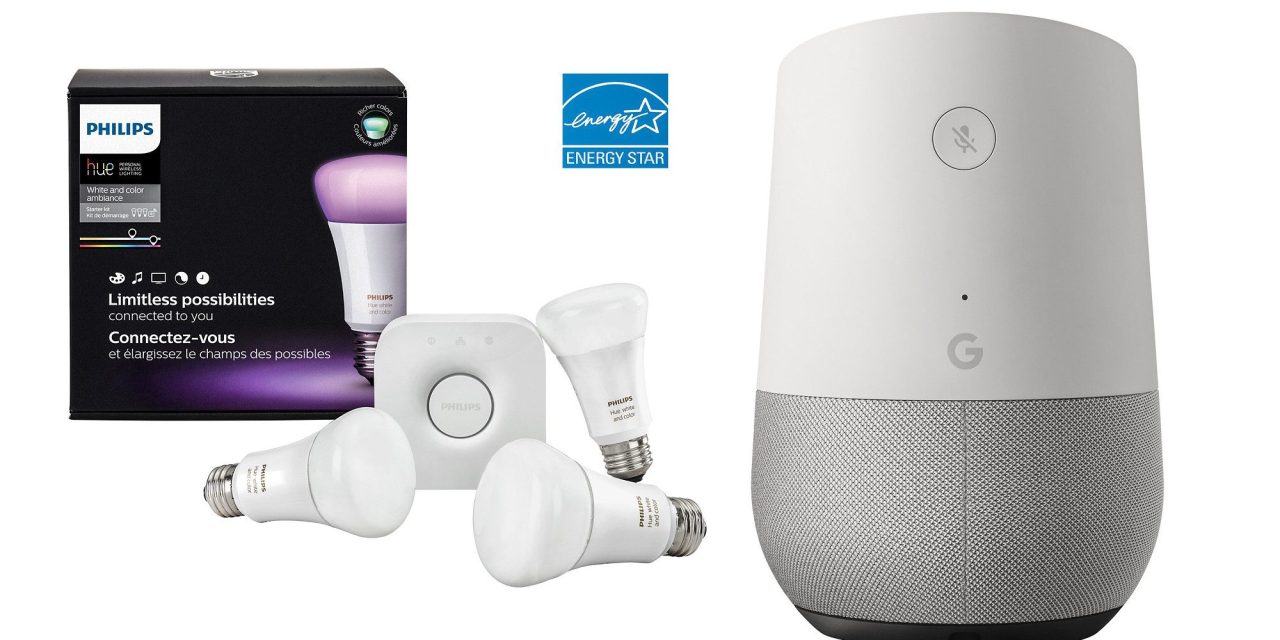 Google Home is capable of a multitude of things, and for a lot of users, one function of Home that’s the most helpful is using it to control smart home devices. Philips Hue light bulbs are the most popular connected lights on the market, and according to numerous reports on the Google Home Help Forum, they simply aren’t working for a lot of people.

AndroidPolice first spotted this debacle, and for the affected Google Home users, asking the smart speaker to turn Philips Hue bulbs on or off will result in it responding with, “Sorry, I can’t do that. I’m learning every day.” Some people are reporting that they can control the brightness/dimness of the bulbs with Home, but trying to turn them on or off with a voice command results in the error message.

Along with this, there have also been claims that Nest thermostats, Samsung SmartThings Hubs, and LIFX light bulbs aren’t working either. However, the vast majority of the complaints have to do specifically with Philips Hue bulbs. Folks that have both a Google Home and an Amazon Echo say that the Echo works just fine while Home continues to struggle.

At this time, it’s not entirely clear as to when Google Home first started experiencing these issues. There are many reports indicating that it first popped up a few weeks ago, but at least one user indicates that they first started running into this problem when Google first made multi-user support available on Google Home (back in April).

Google employees initially tried helping customers out on the Google Home Help Forum, but the company has now reverted to saying that, “we are investigating the issue, thanks for bearing with us.”

My Google Home is controlling all of my Philips Hue bulbs just fine, but our own Ben Schoon has reported that his Home is struggling to turn individual bulbs on/off.

Have you run into any of these issues with your Google Home? Let us know in the comments below.