Google Photos appears to have removed 2,000 photo limit for albums 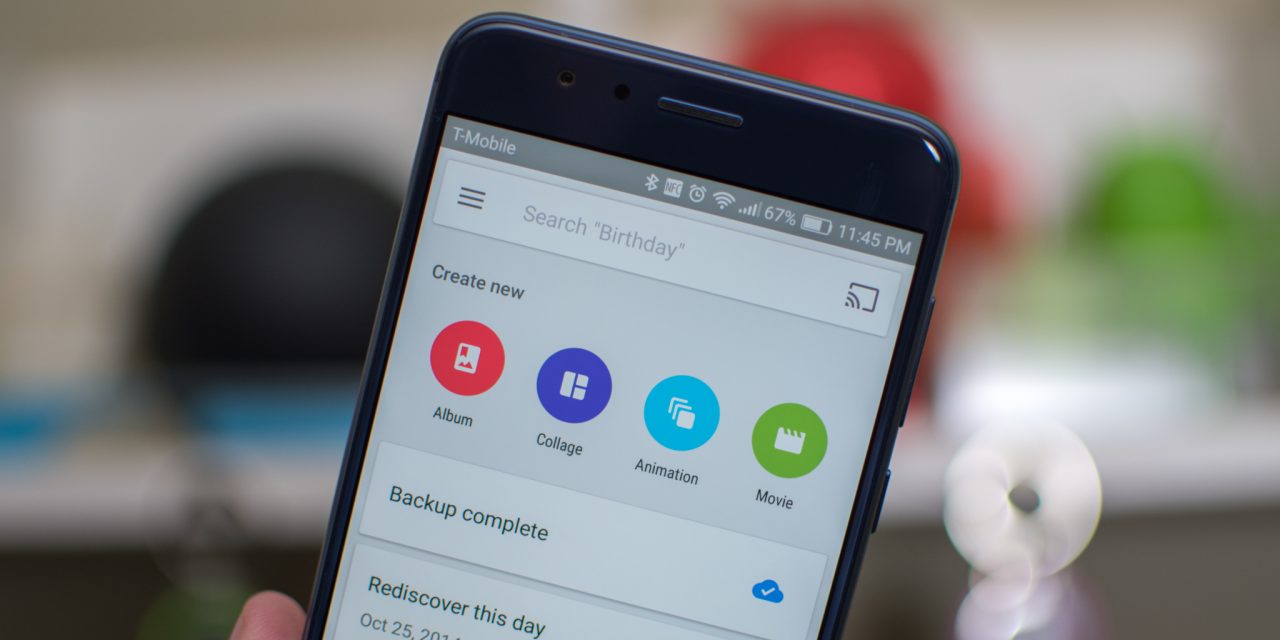 Google Photos is arguably one of the best cloud backup services for images. Its biggest downside, despite allowing for unlimited “high quality” photographs to be backed up, is that there is a 2,000 photo limit for albums. Thankfully, that limit appears to be going away…

According to a user on Reddit, despite the documented 2,000 photograph limit for albums, there’s now a way to move seemingly unlimited images into both standard and shared albums. To be exact, the Reddit post states that the author and their companions have added over 3,300 photographs into a single shared album without issue.

At this time, the only way to add more than 2,000 images to an album is by going into the album itself and then adding the photos. If you attempt to move the photographs from Google Photos into the album, there’s still a 2,000 limit error that will stop you.

We have reached out to Google for comment, so we’ll hopefully know soon if Google is removing or raising the album limit or if this Reddit user has found an accidental loophole.