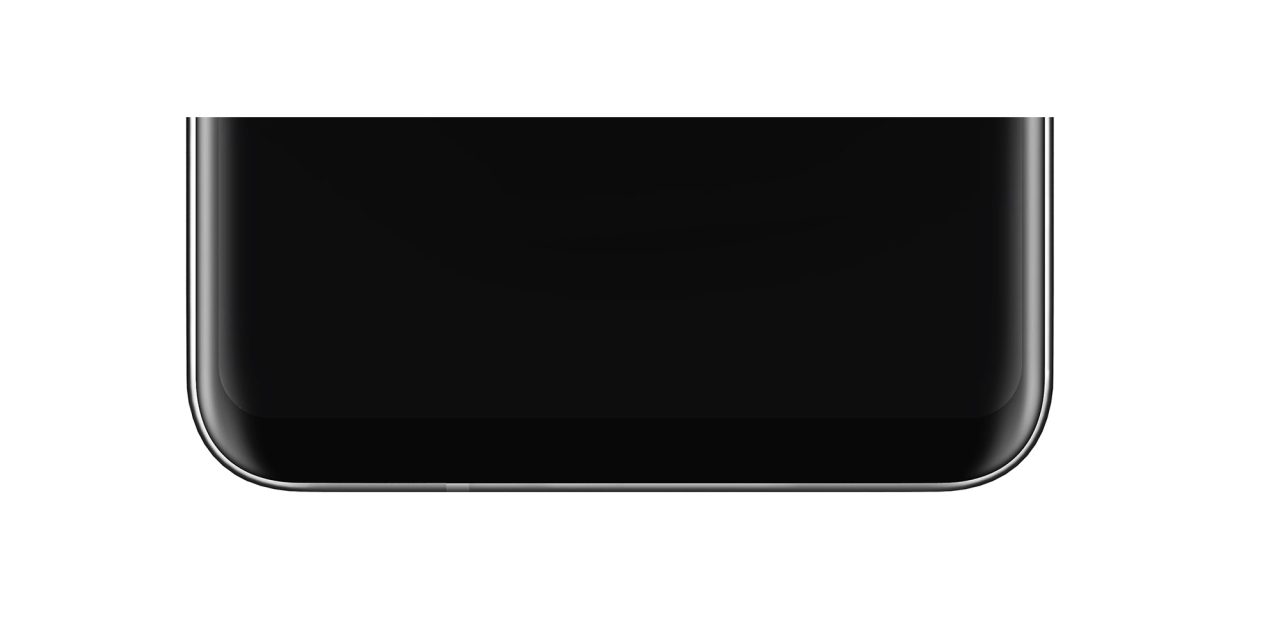 Last night, LG posted a press release to announce that its “next flagship,” better known as the LG V30, will be the first device ever to use a plastic OLED FullVision display. While leaked renders and outlines already gave away the fact that the V30 would feature a “bezel-less” display with rounded corners, this announcement states that the handset will also have a 6-inch screen…

LG first introduced the FullVision display on the G6. The benefit of having this “bezel-less” display is the fact that a handset’s physical footprint can be smaller than older devices while containing a significantly larger display. For this reason, LG used a lower-resolution FullVision display in the budget friendly Q6.

With the V30, LG is taking it up a notch by making the screen itself out of plastic-OLED. By using plastic, LG claims that “the edges can be curved to allow for a more ergonomic design and a better feel in the hand.” You don’t have to worry about too many scratches, thankfully, as LG is covering the P-OLED display with Corning Gorilla Glass 5.

LG also took the time to compare the upcoming “mystery” phone featuring this 6-inch QHD+ (1440 x 2880) P-OLED display with the V20. Thanks to several leaks, we know LG is dropping the secondary ticker display found on the V20 and V10. With its removal and the switch to a FullVision display, LG states that, in comparison, the V30’s top bezel will be 20 percent smaller while the bottom one has been shrunk by 50 percent.

As if it weren’t obvious, LG has also confirmed that the V30 will be physically smaller than the V20 but with a larger display. Almost an iPhone 8 of LG phones.

LG is announcing the V30 on August 31 at IFA. Thanks to rumors and leaks, we know almost everything that there is to know about the LG V30. Despite this, the above photo is the closest we’ve come to seeing the handset in real life.