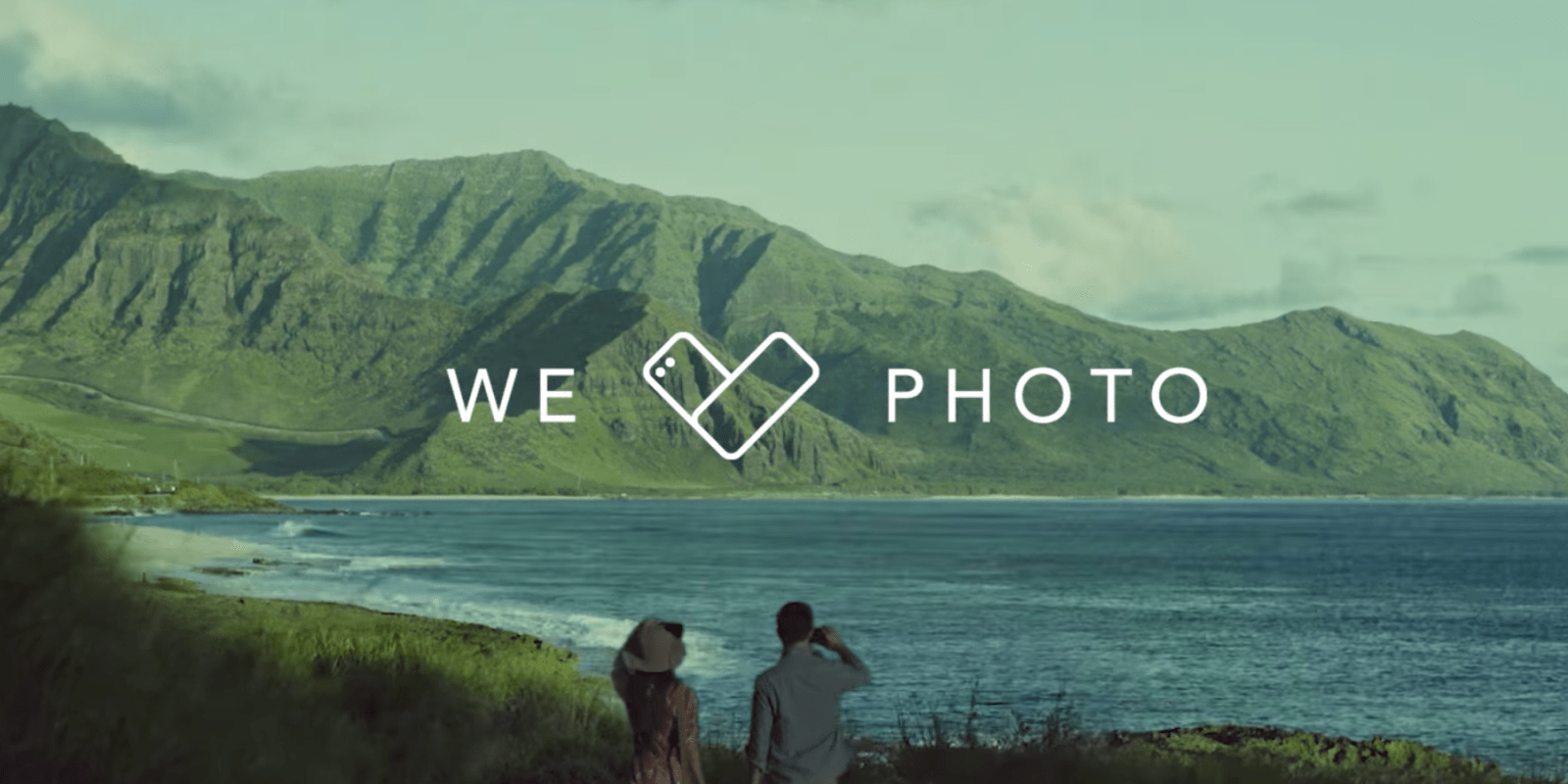 Similar to another company that I’ve been rather critical of recently, Asus has a tendency to release a lot of different phones throughout the year. So far in 2017 we’ve already seen the likes of the ZenFone AR and ZenFone 3 Zoom, and today the company announced six new entires for its ZenFone 4 lineup.

In any case, now that all of the phones are official, here’s what each one is bringing to the table.

The main stars of the show for the ZenFone 4 series are the ZenFone 4 and ZenFone 4 Pro. The former is the device that Asus will make available in most regions and is the primary handset for this lineup, whereas the latter is a more powerful version of it and the most expensive phone that Asus announced.

Dual-cameras is a trend you’ll see throughout most of these ZenFone 4 models, and they’re on full display here. The ZenFone 4 boasts a 12 MP + 8 MP setup with an f/1.8 aperture, optical image stabilization, and the ability to capture 120-degree wide angle shots with the secondary lens (not unlike what LG does with the G6). The ZenFone 4 Pro also features optical image stabilization and 120-degree images, but it ups the ante a bit with 16MP + 12MP cameras and a larger f/1.7 aperture. 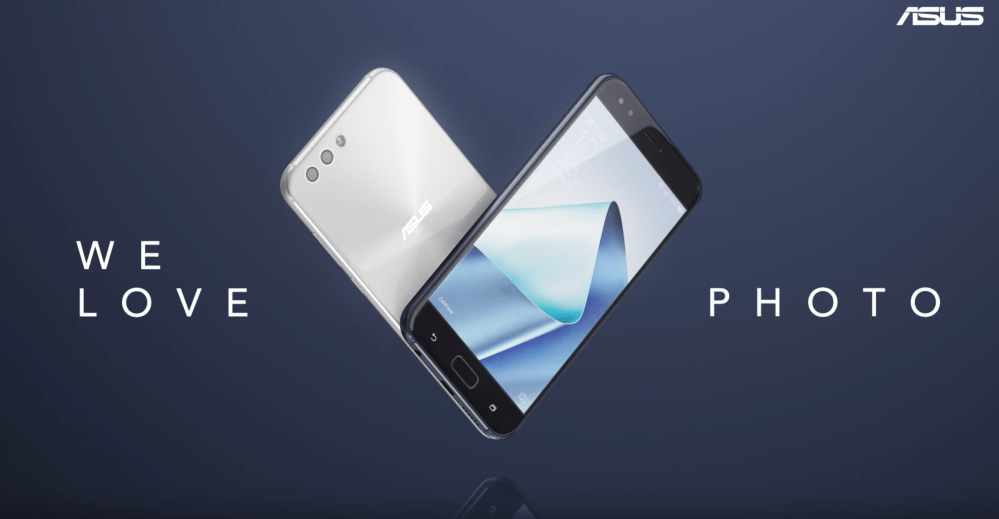 When it comes to specs, both phones feature a 5.5-inch AMOLED 1080p display, NFC, 8MP front-facing camera, fingerprint scanner, and Android Nougat. The ZenFone 4 uses a Snapdragon 630 processor, 3,300 mAh battery, 4 or 6GB of RAM, and 64GB of internal storage. As expected, the ZenFone 4 Pro features upgraded specs across the board with a Snapdragon 835 CPU, 3,600 mAh battery, base 6GB RAM, and 64 or 128GB of internal storage.

The ZenFone 4 will have a starting price tag of $399, and the ZenFone 4 Pro will be a couple hundred dollars more at $599.

For all of the Snapchatters and Instagrammers of the world, the ZenFone 4 Selfie and Selfie Pro are intended for capturing all of your best self-portraits. Both phones come with a 5.5-inch AMOLED 1080p display with 2.5D glass, 64GB of internal storage, 4GB of RAM, 16MP rear-facing camera, a fingerprint scanner, and Android Nougat. The Selfie is rocking a less powerful Snaprdragon 430 processor compared to the Selfie Pro’s Snapdragon 625 chipset, but the main difference between the two phones lies with the front-facing cameras.

With the ZenFone 4 Selfie, users will be getting a 20MP + 8MP setup with an f/2.0 aperture and a 120-degree wide angle lens for group photos. The Selfie Pro will also support 120-degree wide angle shots, but its lenses will be of the 12 MP + 12MP nature. There’s a larger aperture of f/1.8, and this combo also allows for 4K video recording.

Rounding out this list are the ZenFone 4 Max and Max Pro. Where the Selfie lineup is centered around providing you with the best self-portraits , the Max series is focused on delivering awesome battery endurance. Both the ZenFone 4 Max and Max Pro come outfitted with a massive 5,000 mAh battery, and this should provide enough juice for around two days of full use. Along with the same battery size, both the Max and Max Pro share a 5.5-inch IPS 720p display, Snapdragon 425 or 430 processor, 2 or 3GB of RAM, and 32GB of internal storage.

When the ZenFone 4 Max Pro gets the upper hand is with its cameras. The Max Pro utilizes 16MP + 8MP sensors on the back compared to the regular Max’s 13MP + 5MP setup, but both phones use an f/2.0 aperture with a 120-degree wide angle lens. As for the front-facing camera, the Max Pro delivers a 16MP sensor with an f/2.0 aperture where the Max only features an 8MP shooter with an f/2.2 aperture.

Asus will initially be launching all of the phones in Asia, and they’ll then roll out to other markets after that. The new ZenFone 4 family may not be the most exciting release of the year, but if you’re in the market for a respectable phone that won’t cost an arm and a leg, there are a few solid choices for US consumers here.