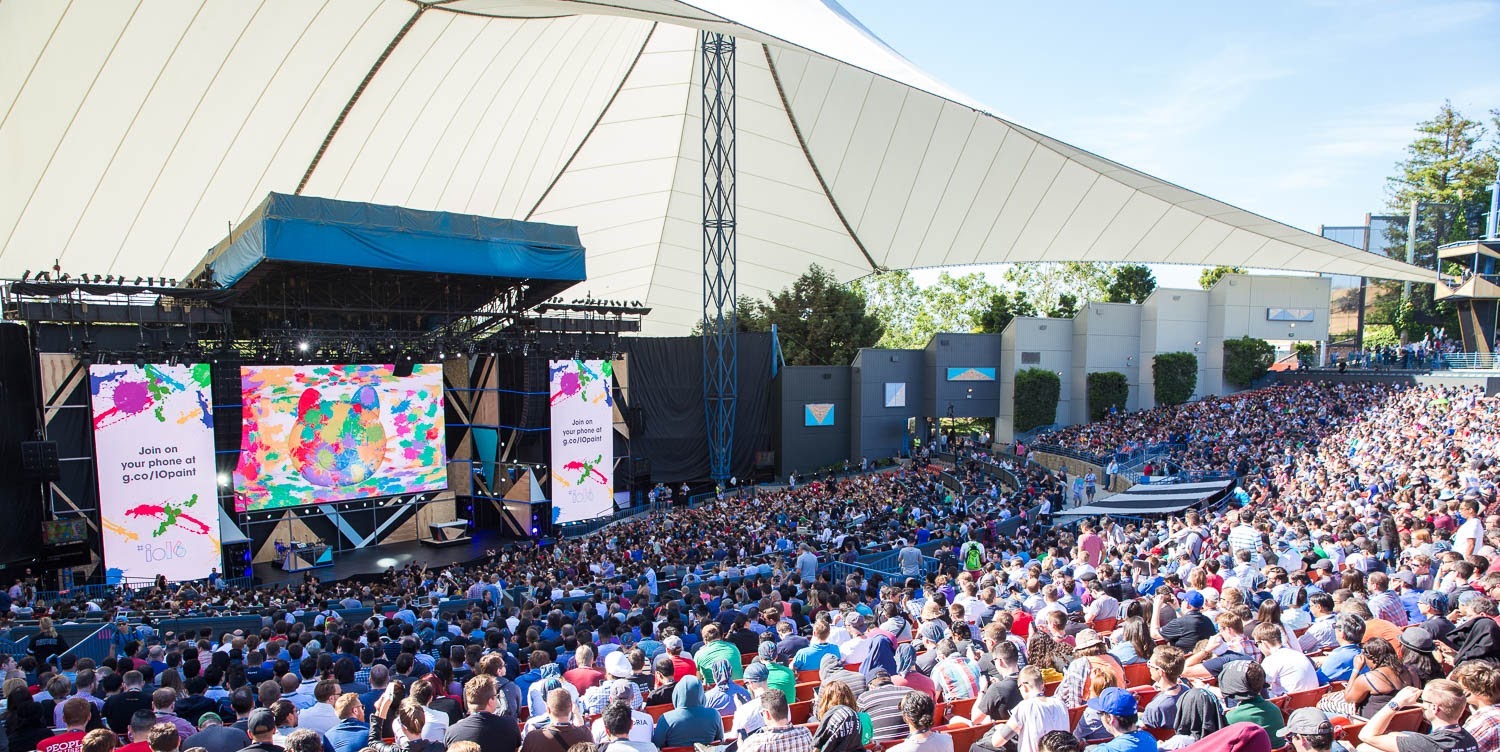 Google has been releasing the source code for its annual I/O app releases for quite a while now, and today marks that release for this year’s Google I/O 2017 app.

As we noted back in May, the biggest new feature in this year’s app was support for reserving seats at I/O sessions:

Now on version 5.0, the app is updated yearly and usually open-sourced by the end of the conference as a how-to for developers. As announced last month, the app also has support for reserving session seats ahead of time.

Google notes that the feature was implemented using Firebase Realtime Database and Cloud Functions for Firebase.

The reservation feature was implemented using Firebase Realtime Database (RTDB) and Cloud Functions for Firebase. RTDB provided easy sync across user devices — we just had to implement a listener in our code to receive database updates. RTDB also provided out-of-the-box offline support, allowing conference data to be available even in the face of intermittent network connectivity while traveling.

The new “Feed” feature in this year’s app was also powered by Firebase Realtime Database:

The Feed was also powered by RTDB, with data pushed to the server using a simple CMS. We used a Cloud Function to monitor RTDB feed data; when feed data was updated on the server, the Function sent a Cloud Messaging downstream message to clients, which visually surfaced the presence of new feed items to the user.

If you’re interested in learning more about the Google technologies that powered this year’s app, head over to the Android Developers blog, and head over to GitHub to check out the source.