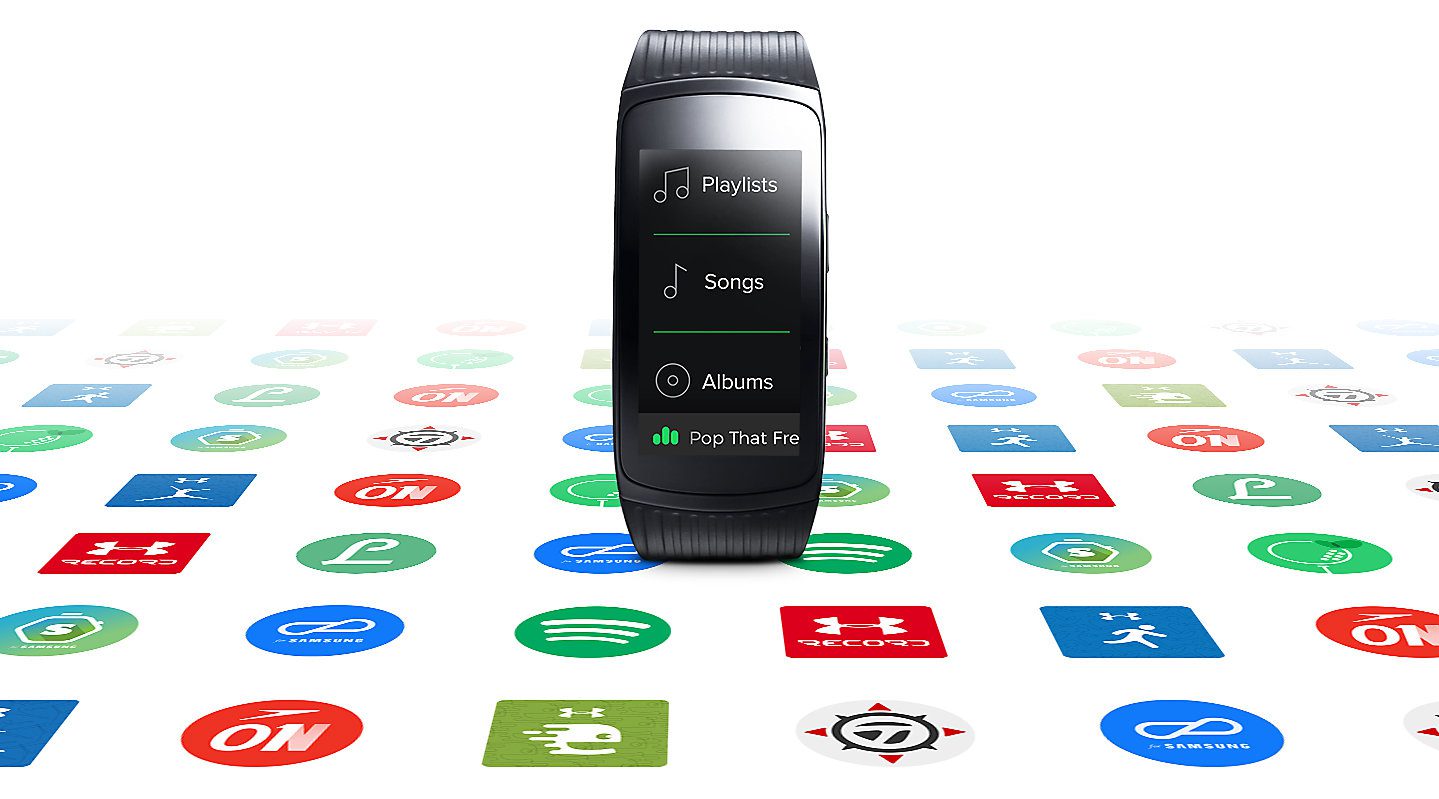 Samsung first debuted the original Gear Fit in 2014, and followed it up with the Gear Fit 2 in 2016. The company has been reported to be working on an updated model to last year’s entry in the form of the Gear Fit 2 Pro, and Samsung appears to have accidentally published a product page for the upcoming wearable prior to its official announcement.

Initially spotted by Evan Blass on Twitter, Samsung’s official website now has a listing for the unannounced Gear Fit 2 Pro. The overall design of the Pro is extremely similar to the original Gear Fit 2, with the biggest visual change being a more traditional watch clasp in favor of the Fit 2’s snap band.

The listing on Samsung’s website confirms that the Gear Fit 2 Pro will come equipped with a heart rate sensor, GPS, 1.5-inch AMOLED 216 x 432 display, 200 mAh battery, 4GB storage, and Bluetooth 4.2. The Pro will have a weight of 34-grams, and unlike 2016’s Gear Fit 2 that came in both a small and large size option, there appears to only be one model for the Gear Fit 2 Pro. Samsung might not have both sizes on the website yet seeing as this leaked earlier than it should have, or the move to the traditional watch-clasp may eliminate the need for two different sizes altogether.

As you can probably guess, the Gear Fit 2 Pro will be able to do all of the basic fitness-tracking that you’d expect from a wearable along these lines — including step counting, calorie tracking, workout stats, and plenty more. According to Samsung’s website, the company’s partnered with Under Armour Record, MapMyRun, MyFitnessPal, and Endomondo so that all four of these fitness-centric apps are installed on the Gear Fit 2 Pro out of the box.

Samsung’s website doesn’t reveal pricing information for the Gear Fit 2 Pro, but Evan Blass also previously reported that the wearable would sell for slightly more than the regular Gear Fit 2 at $199 compared to $179.

Samsung is holding an event in New York City this morning to announce the Galaxy Note 8, and alongside the company’s latest flagship offering, we wouldn’t be surprised to see a more official unveiling for the Gear Fit 2 Pro as well.