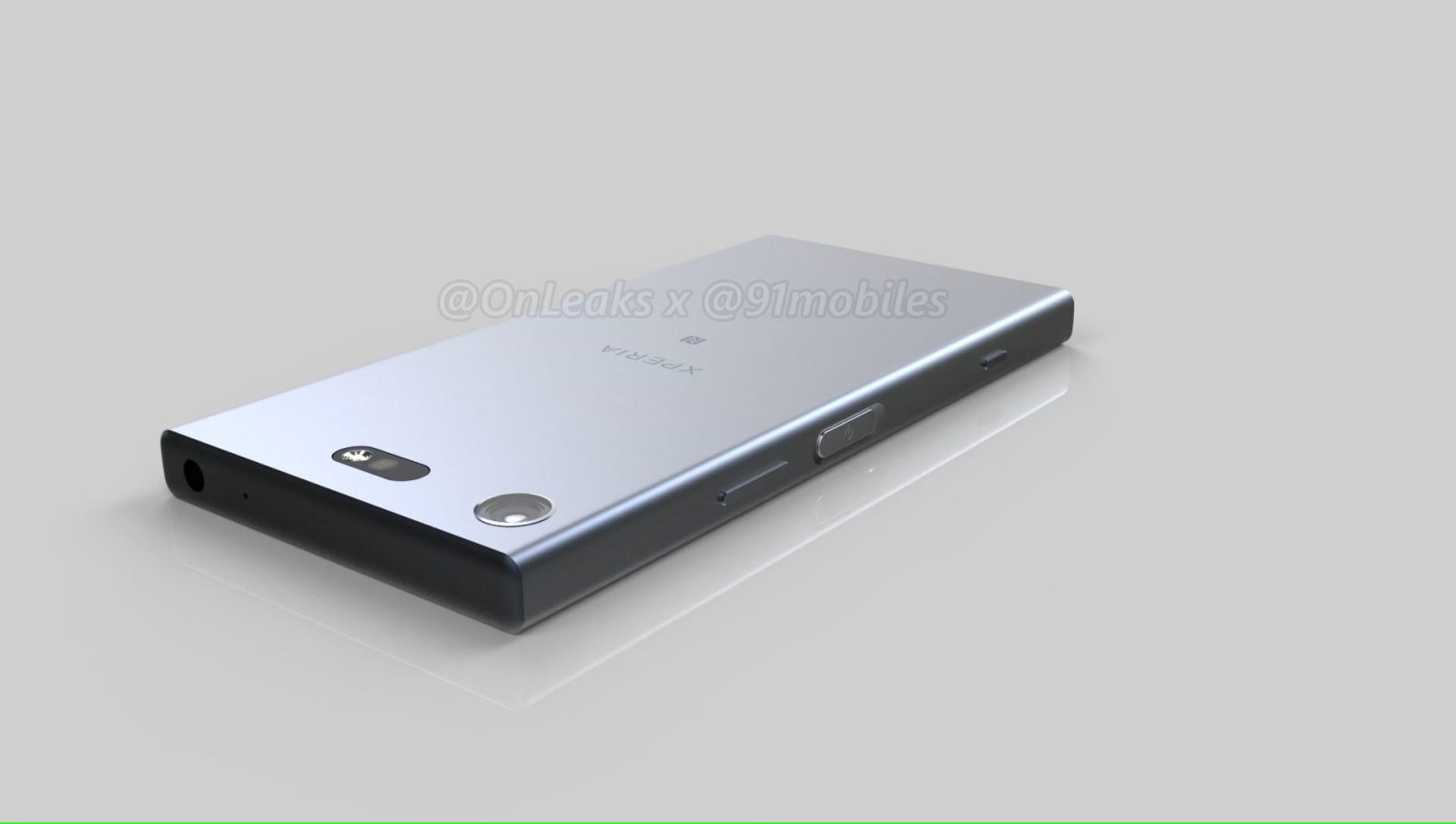 The fall smartphone season will soon be well underway, and we’re currently expecting Sony to release two new devices with the Xperia XZ1 and Xperia XZ1 Compact. Pricing details were reportedly leaked on Twitter, and if these are to be believed, Sony’s latest won’t be cheap.

According to Ronald Quandt, Sony’s Xperia XZ1 will have a starting price tag of 599 GBP and the Xperia XZ1 Compact will start selling for 499 GBP. Converting those numbers to USD, that gives the Xperia XZ1 a price of $767 and $639 for the XZ1 Compact. Those two price tags will likely change slightly when they’re officially brought over to US markets, but the GBP listing at least hints towards both of these phones not being cheap.

Then again, we weren’t really expecting either of these two phones to have lower prices. Both the Xperia XZ1 and XZ1 Compact saw hefty render and specification leaks a week ago, and these made it clear that these two phones are some of the most powerful for Sony’s 2017 lineup.

First off, the Xperia XZ1 will reportedly be outfitted with a 5.2-inch display (no word on resolution), Snapdragon 835 processor, 19MP rear-facing camera with 4K and 960FPS video recording, 12-MP front-facing camera, waterproof construction, and Android 8.0 Oreo.

As for the Xperia XZ1 Compact, this will be a much smaller device with a screen size of just 4.6-inches. The resolution was previously stated to be “HD”, suggesting that the phone will use a lower 1280 x 720 display versus a Full HD 1920 x 1080 one.

Other specs for the XZ1 Compact include the Snapdragon 835 processor, 4GB of RAM, a 2,600 mAh battery, and (interestingly enough) Android 7.1.1 Nougat rather than 8.0 Oreo that will be on the regular Xperia XZ1.

Sony’s Xperia XZ Premium that was launched earlier this year was met with a starting price of $800 USD, so when you combine the devices’ reported specs with the pricing for Sony’s current flagship offering, $767 and $639 for the XZ1 and XZ1 Compact respectively sounds about right.

There’s currently no word on availability for the Sony Xperia XZ1/XZ1 Compact, but Quandt also shared Amazon UK links for the XZ1 that are said to be going live “soon.”