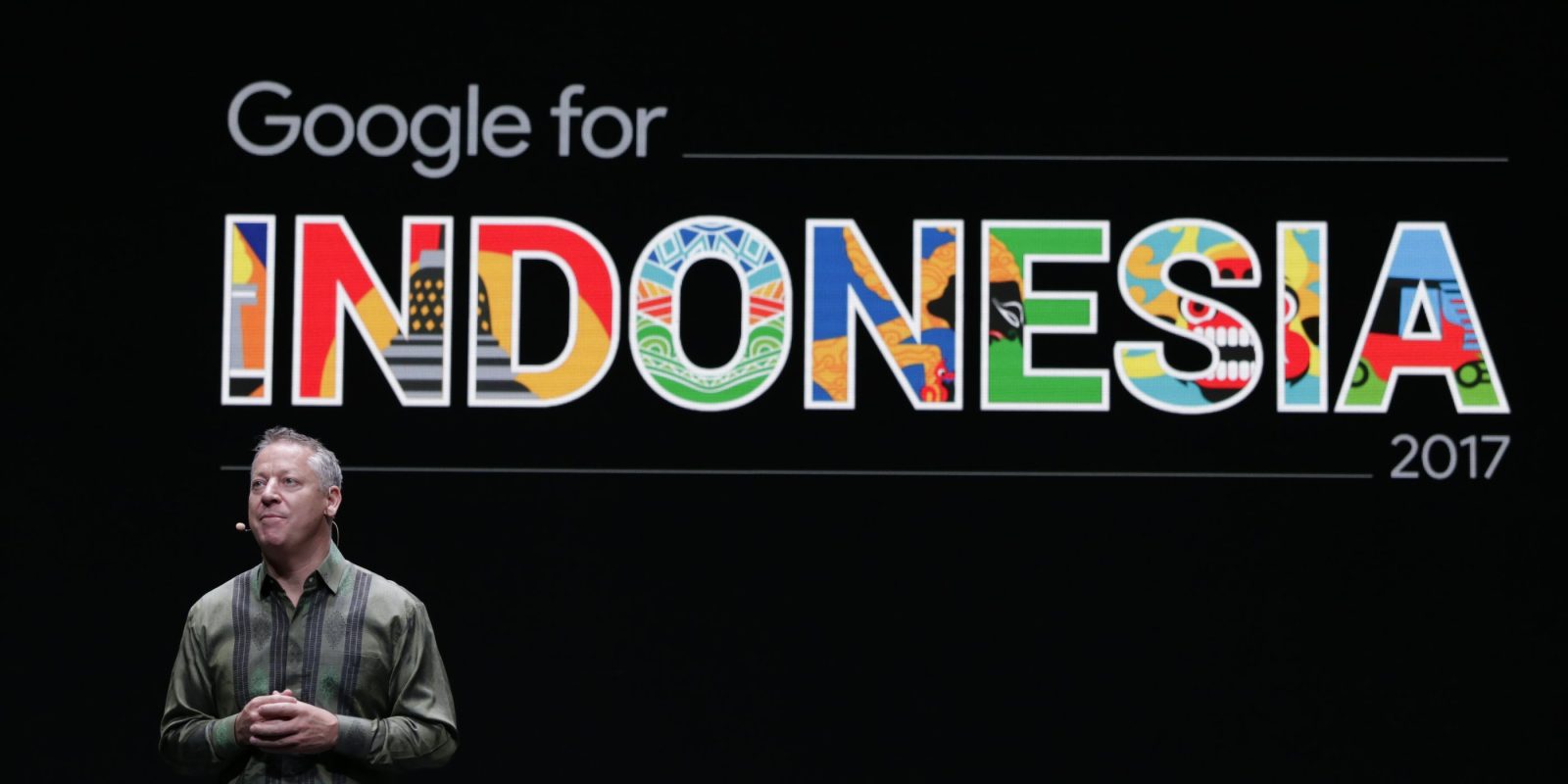 At the second annual Google for Indonesia event today, the company announced a slew of updates coming to the country. Major production additions include Assistant now working in Bahasa Indonesia and YouTube Go, while Google also announced a number of humanitarian programs.

Google Assistant continues its worldwide expansion with support for the country’s native language. Limited to Google Allo for Android and iOS, users can now ask questions and gets answers in Bahasa Indonesia.

Meanwhile, YouTube Go — the video’s service stripped down client — is “coming to Indonesia soon.” Optimized for efficiency, users have strict controls over data usage with features like P2P sharing of offline videos and download settings.

Other app updates include shortcuts in the Google app, while Search adds locally tailored health answers. There is a database of the 700 most common health conditions in the country with their treatments.

Waze is also adding a new routing feature and localized hands-free voice commands and navigation with street names. One neat feature will allow people to record themselves to use as the navigation voice in the app.

The last product announcement is Google Station — the company’s effort to rollout fast and reliable Wi-Fi hotspots. Working with FiberStar and CBN, hundreds of venues in Java and Bali will get access over the new year.

Google also announced a program to train 100,000 Android developers by 2020, while launching an app called Primer to train Indonesian entrepreneurs to build and grow businesses.