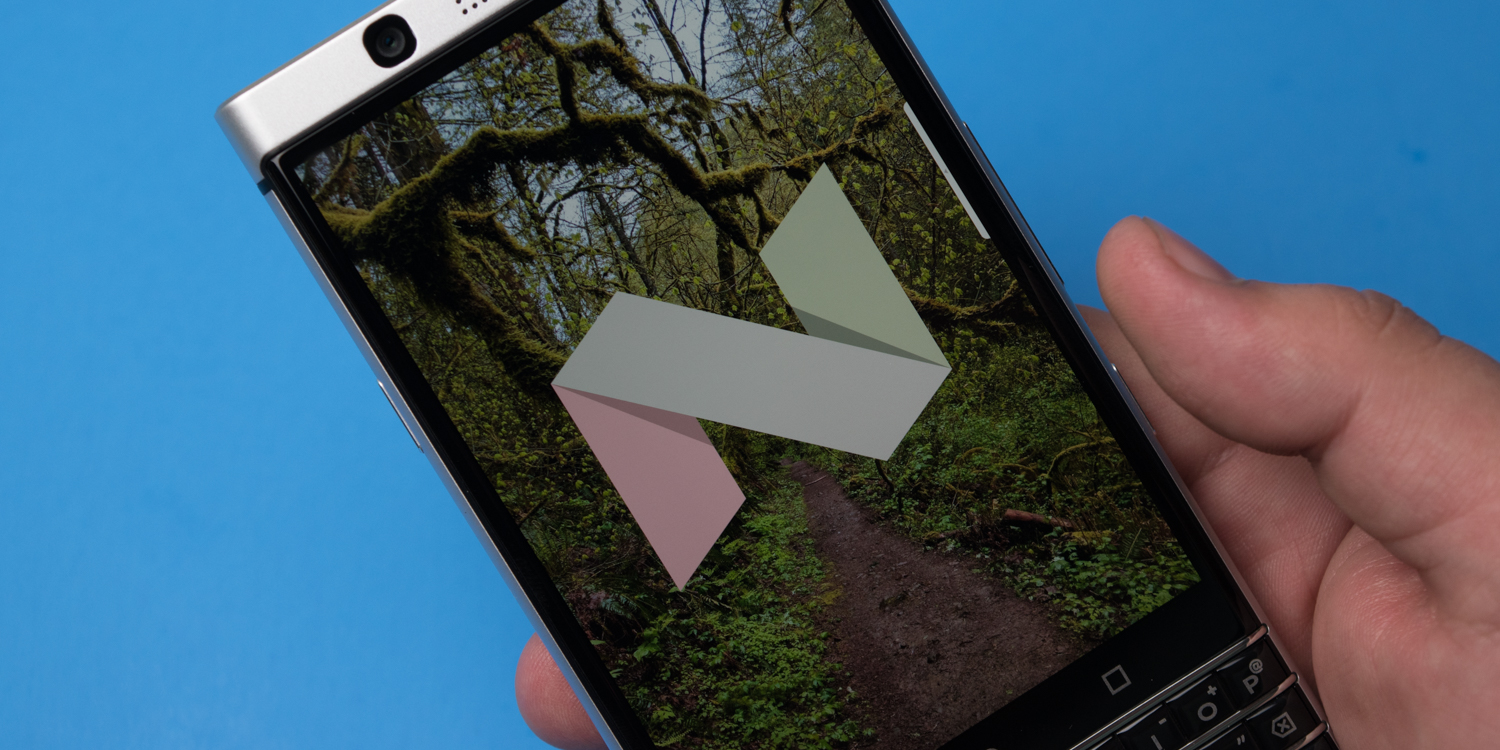 BlackBerry’s first ever Android phone, the Priv, was met with mixed reactions following its release in 2015. The phone got a few things really, really right, but faltered in a few key areas. One of the strong suits for the Priv was its near-stock Android software with a few helpful additions that didn’t bog down the OS. Now, according to a new report, BlackBerry may soon start licensing out its take on Android to other manufacturers.

According to The Economic Times, BlackBerry is currently talking with numerous smartphone OEMs to license out its custom Android software so that it can run on non-BlackBerry-branded devices. As mentioned above, BlackBerry Android phones have always featured a very stock interface. However, in addition to this, there’s also third-party icon pack support out of the box, enhanced widget customization, the BlackBerry Hub for centralizing all of your notifications, and BlackBerry’s famous suite of security features.

We have a number of different contracts that we are working on right now. We expect some to be announced soon. We have an agreement with Optiemus for the India market for BlackBerry Secure.

Similar to how BlackBerry licenses out its brand name to TCL to make BlackBerry phones here in the US, the company has a similar agreement with Optiemus in India. If Optiemus sounds familiar to you, that’s because it was the company responsible for creating the Limited Edition Black BlackBerry Keyone for Indian markets that’s now launching in the US on AT&T.

In addition to licensing out the BlackBerry Secure ROM to other smartphone manufacturers, BlackBerry is also reportedly interested in bringing its software to the Internet of Things market. Once again, Thurber says that the company’s CEO, John Chen, has:

Also talked about TVs — there is an amazing amount of products that run Android and since we are able to make a very secure Android, we think there are a lot of opportunities.

Seeing as how BlackBerry already licenses out its brand so that other companies can create hardware with the BlackBerry name, doing the same with its own software seems like a logical next step.

We don’t currently know if software updates for BlackBerry Secure would be handled directly by BlackBerry or by the OEMs using the ROM, but this is all information we’ll know once BlackBerry gets closer to actually pushing its ROM out to interested parties.