Would you buy Fitbit’s Ionic smartwatch over an Android Wear device? [Poll] 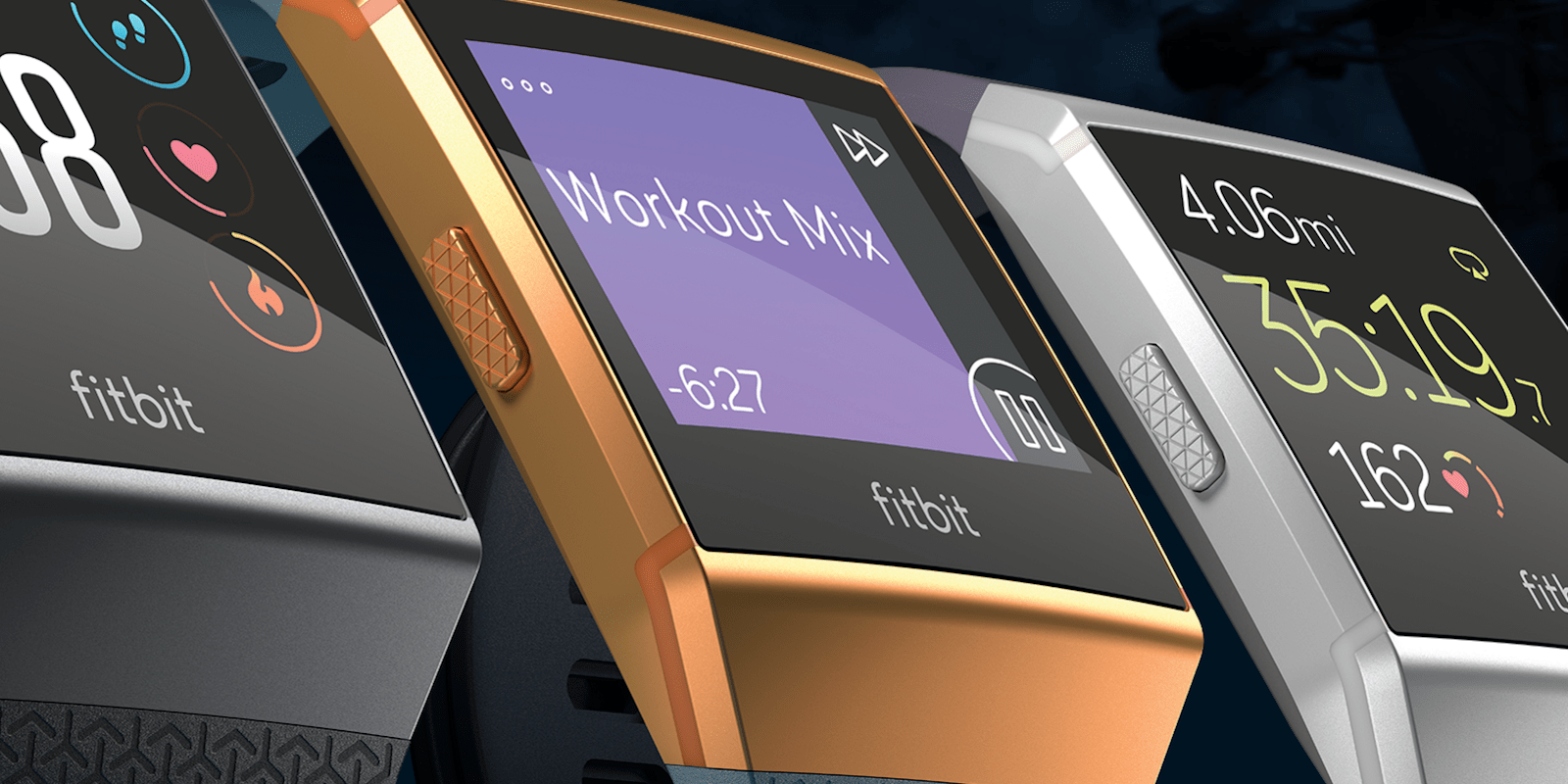 After Fitbit purchased Pebble last year, many anxious fans awaited the company’s next fitness-focused device that would ideally incorporate the features loved by the Pebble community. That day has come as Fitbit this morning unveiled the Ionic. While it may not be a Pebble replacement, it is the company’s first real smartwatch.

If you were to buy a smartwatch right now, would you purchase a Fitbit Ionic over an Android Wear device?

Unlike the Blaze that only supported basic notifications for calls, texts, and calendar events, the Ionic allows for all of these in addition to notifications from Twitter, Facebook, Gmail, and any other alerts on your phone that you need to be aware of — you know, just like how a smartwatch works.

This puts it in the same market as Android Wear. Fitbit Ionic shares many features like step counting, heart rate monitoring, and even NFC card-less payments with devices currently on the market. The difference here is that Fitbit puts the device’s focus on the health tracking technology while other OEMs using Android Wear have to bake in fitness features as best as they can.

So, would you consider the Fitbit Ionic when looking to purchase a smartwatch? Does it offer features that you wouldn’t be able to find on other smartwatches currently on the market? Answer the poll below and let us know your thoughts in the comments!