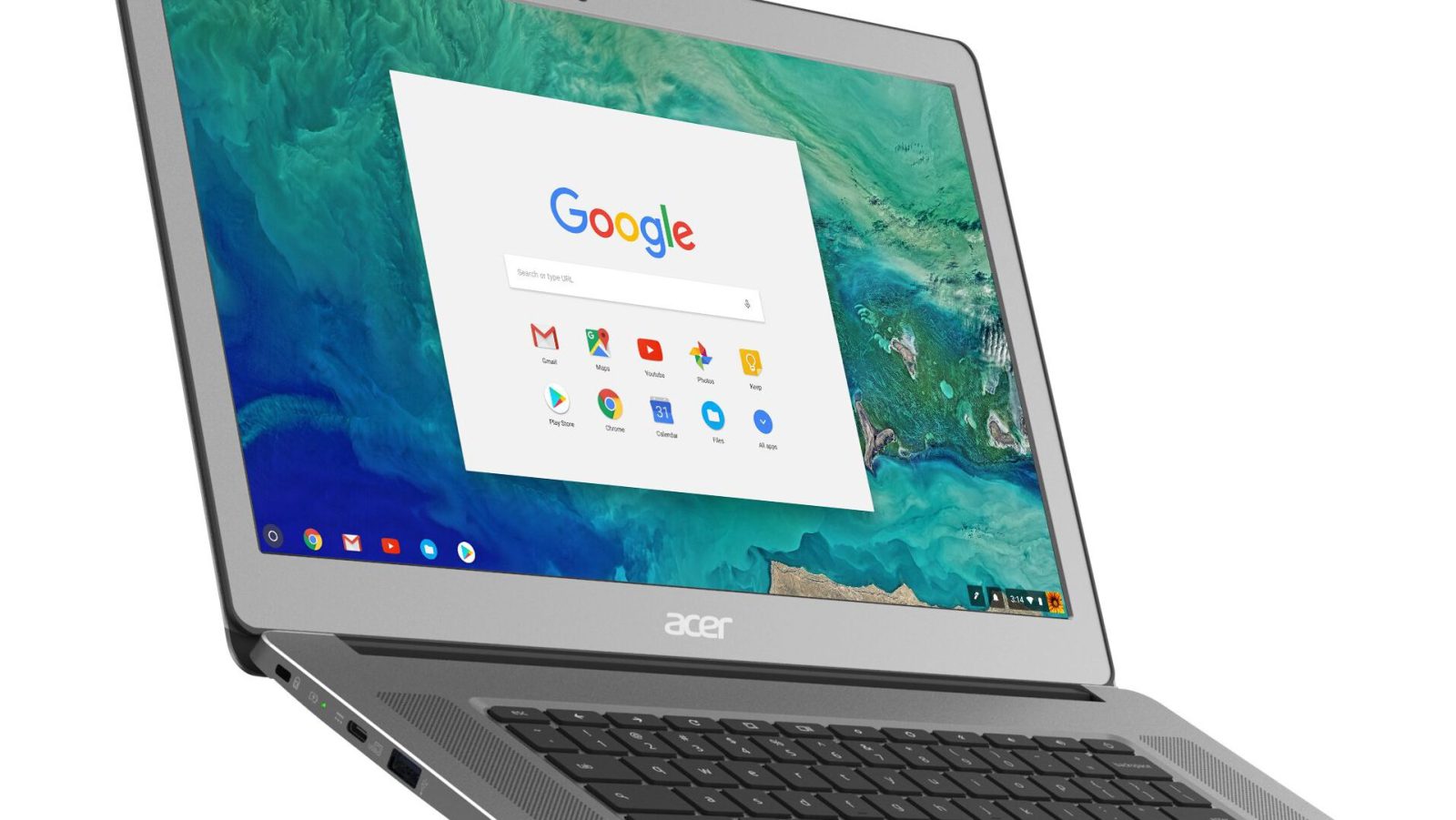 Announcements from IFA are slowly starting to trickle in, and one of the first comes from Acer with the company’s updated Chromebook 15. This latest model of the Chromebook 15 makes some solid improvements over its predecessors, and for those in the market for a large and powerful Chromebook option, this looks like one of your best bets.

Just like past entries in Acer’s Chromebook 15 line, this new model still features the iconic 15.6-inch screen size. This is the largest Chromebook currently on the market, and it features an IPS panel with a resolution of 1920 x 1080. Both touch and non-touchscreen options are available, and to make media consumption with that display even more enjoyable, Acer has also included two upward-facing speakers.

The top cover and palm rest on the Chromebook 15 are made out of aluminum for a more premium feel than what past generations offered, and this year’s model is also thinner and lighter at 0.74-inches thick, and weighs in at 3.79-pounds. The full-size keyboard promises to offer a comfortable typing experience, and writing papers late at night shouldn’t prove to be a problem at all with built-in backlighting for the entire keyboard layout.

Acer says that the Chromebook 15 should be able to get around 12 hours of full use on a single charge, and when it does comes time to re-juice, you’ll top up the device using the USB Type-C port. In addition to this, other I/O includes two USB 3.1 ports, full-sized HDMI, 3.5mm headphone jack, and an SD card reader that supports up to 128GB SDXC. As for wireless connectivity, Acer has included Bluetooth 4.2 and 802.11ac 2×2 MIMO Wi-Fi. The Chromebook 15 will also have access to the Google Play Store, so downloading and using Android apps on it won’t be a hassle at all.

Along with being able to choose between touch and non-touchscreen models, customers will be able to purchase the Chromebook 15 with either Intel Celeron or Pentium processors, 32 or 64GB of eMMC storage, and 4 or 8GB of RAM.

The new Chromebook 15 will be available for purchase this October at a starting price of $399 from the Acer Store and Best Buy in the United States. This is one of the biggest updates the Chromebook 15 line has ever seen, and upgrades like the aluminum body, USB-C port, and increased battery life make Acer’s large and in-charge Chromebook more appealing than ever before.