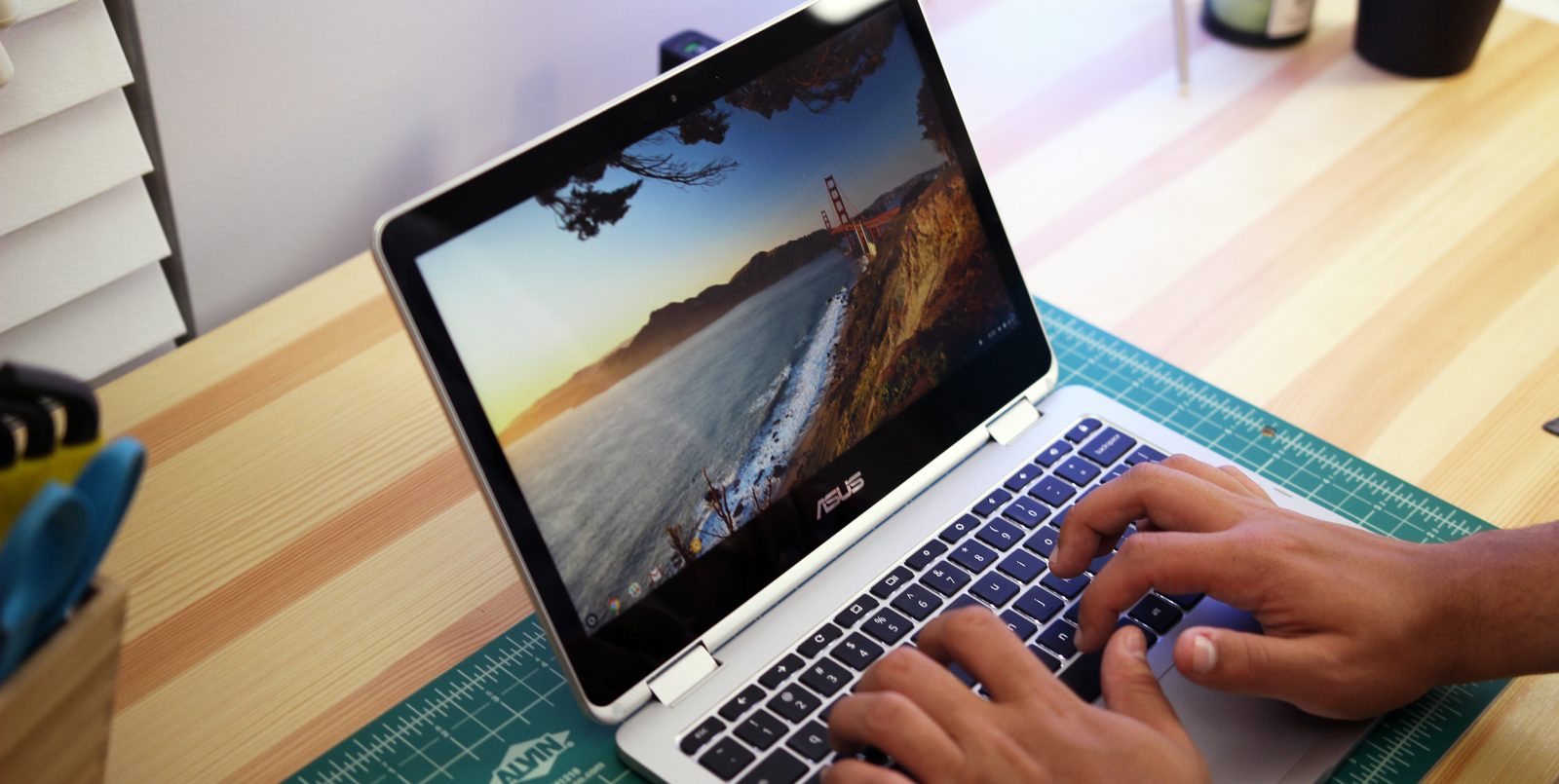 Chrome OS is long overdue for a major design overhaul, and while we’ve yet to get anything in the form of an official public release, there have been plenty of updates spotted in Chrome’s Dev channel — the latest of which is a sleek new UI throughout a couple different parts of the operating system.

This new addition to Chrome OS (via Chrome Unboxed) adds semi-transparent UI elements to both the app launcher and login screen, and although this really doesn’t add or change any functionality, it does make Chrome OS look considerably more modern compared to its current state. The updated UI almost adds an iOS-like style to these sections of the operating system, and while it is a bit odd considering Google’s big push for Material Design on Android, we have to admit that it does look rather nice.

What’s also worth noting is that the update to the app launcher is an update to the new Peeking Launcher that was first spotted in the Chrome Canary channel back in July. The Peeking Launcher still works the same with this new semi-transparent design, but it looks considerably cleaner and more polished than when we first went hands-on with it.

These UI tweaks were spotted and replicated on a Lenovo Flex 11 in Chrome’s Dev channel, and because of this, they likely won’t be rolling out to all Chrome OS users at any point in the near future. However, this latest change in addition to the recently spotted Night Mode, launcher gestures, and more, we’re led to believe that Google is working on something big for Chrome OS that we should hopefully see in the near future.