The TicHome Mini brings Google Assistant on the go for under $100, available later this year 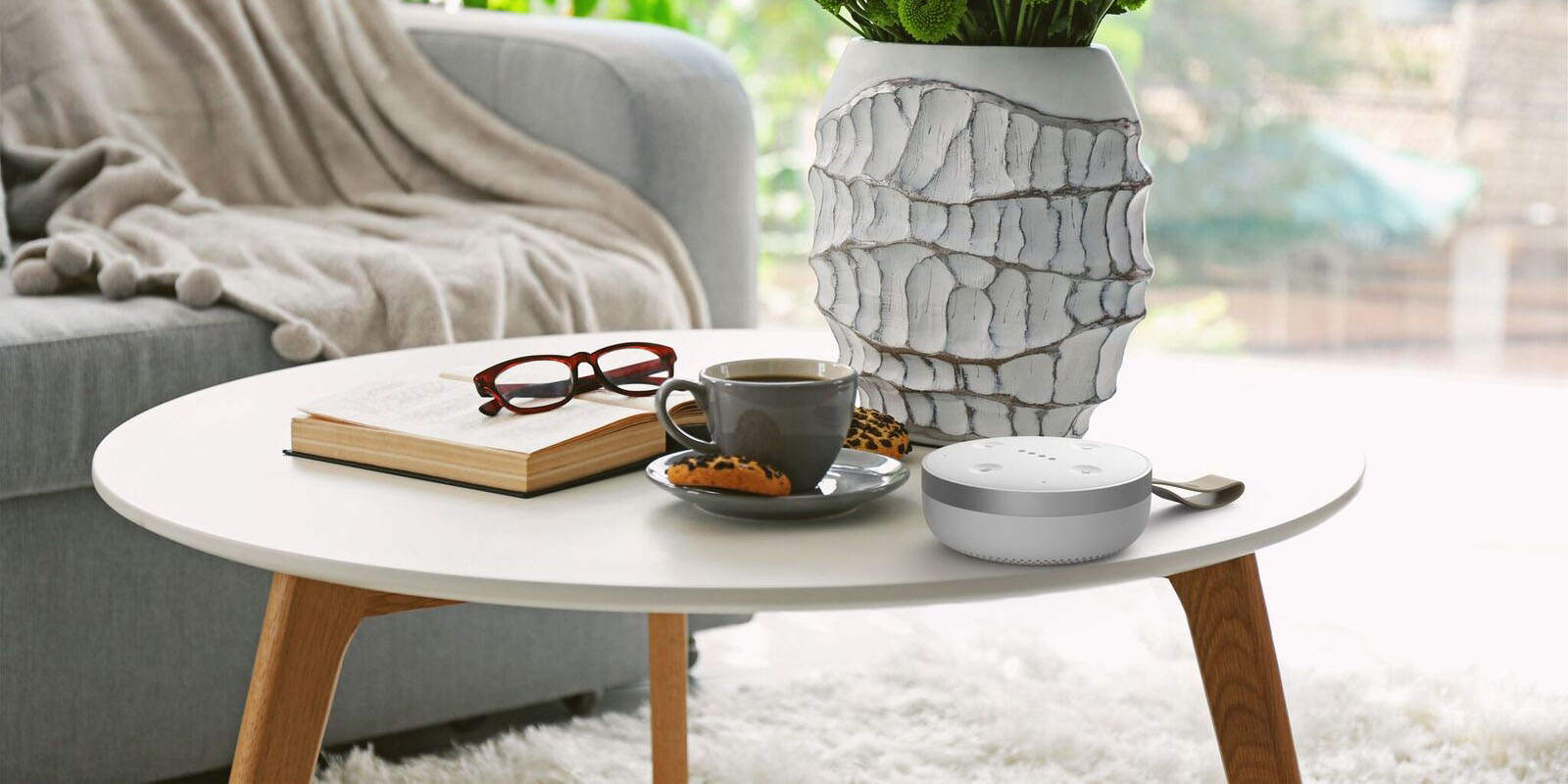 Google Assistant’s answer to the Amazon Echo arrived in the form of the Google Home last year, but to this day it remains the only option on the market. It’s a great option which is well priced, but for some, a form factor like that of the Amazon Echo Dot would be a better choice. Thanks to Mobvoi, Google Assistant is finally getting that option.

The TicHome Mini is a small smart speaker which is designed for bringing Assistant with you through the house or even on the go. Hardware-wise, it’s a mix between Amazon’s Echo Dot and the Alexa-enabled Tap speaker. It’s even IPX6 water-resistant which is a nice bonus.

With the Mini, you’ll get a built-in 3W speaker which can be used for typical feedback from Assistant, but also music from services such as Spotify, Google Play Music, and more. You can even connect another device to the Mini to use it as a Bluetooth speaker.

Of course, the attraction here is Google Assistant, and things will be working just like they do on Google Home. Users will be able to play music, ask questions, and even control smart home appliances, all with simple voice commands. Just like Home, the TicHome Mini will have always-listening “OK Google” commands, and the company says that the battery will last 6 hours on a charge. Recharging is performed through a microUSB cable which is included.

The TicHome Mini will go on sale later this year in several different colors and be available in locations around the globe. Specific pricing is unknown, but Mobvoi has confirmed that it will cost under $100. You can sign up for updates and discounts on the Mini from Mobvoi’s website.

It is important to remember, though, that Google does have plans for a similar product in the coming weeks. It’s unclear what the company will be delivering, but reliable sources claim that we’ll be seeing a smaller, less expensive Google Home that is likely targeting the Echo Dot. It’s unclear, however, if this upcoming product will be portable like the TicHome Mini. 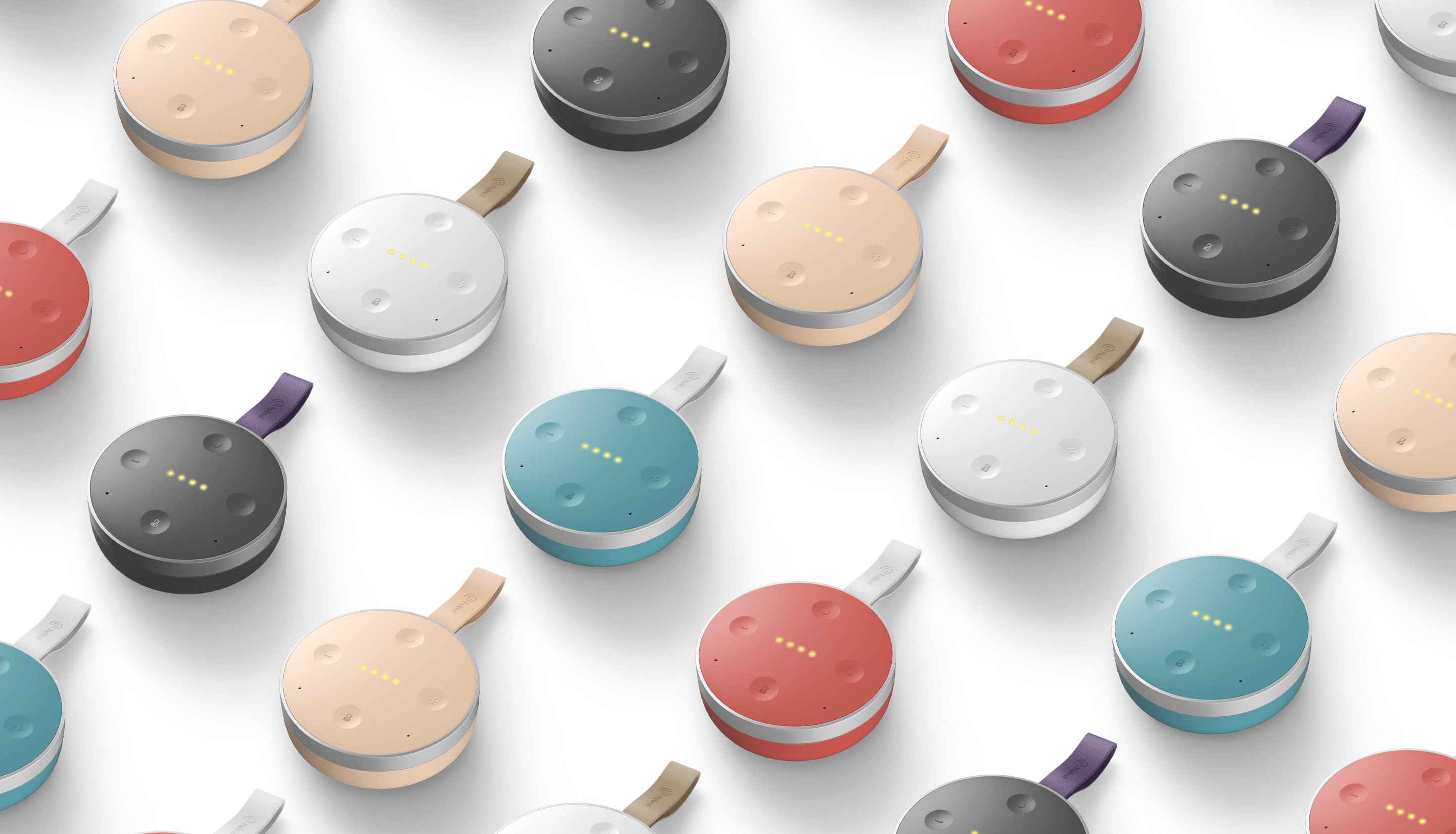