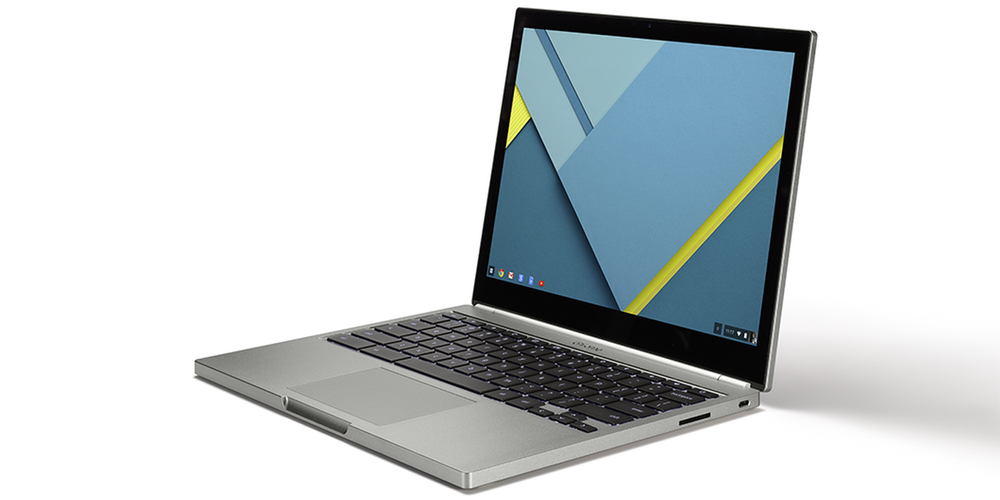 Google’s next generation Pixel and Pixel XL have been thoroughly leaked feature and design-wise over the past few weeks. A new rumor now suggests that Google will also launch a new Chromebook Pixel and smaller Google Home alongside its new phones later this fall.

Reported by Android Police, there have not been too many rumors about the next-generation Google Home. Back in April, The Information noted that Google was working on a device that featured both smart speaker and Wi-Fi router capabilities. The latter functionality would specifically feature mesh networking, like Google Wifi.

It’s unknown whether this “miniaturized version” of Home is just that or whether it somehow fits into the earlier mesh networking rumor. Google might simply just be targeting Amazon’s Echo Dot with a smaller and cheaper Google Home.

The rumor for a new Chromebook Pixel later this year makes sense given the two-year gap between the 2013 and 2015 models. Again, not much is known, but AP speculates a shared lineage with the Andromeda-running Bison.

Since canceled, the Bison hardware was intended to be a direct MacBook and Microsoft Surface competitor with premium specs and hardware. It’s possible that it has since been repurposed for Chrome OS.

Meanwhile, rumors for a high-end laptop fall in line with numerous references for a Chromebook codenamed “Eve.” Various Chromium commits hint at premium features such as a dedicated Assistant button, fingerprint sensor, and hotword support.

The report suggests an announcement for both these devices alongside the next-generation Pixel and Pixel XL this fall.