BlackBerry Keyone: The discrete Black Edition is coming to 30 countries across the globe [Gallery] 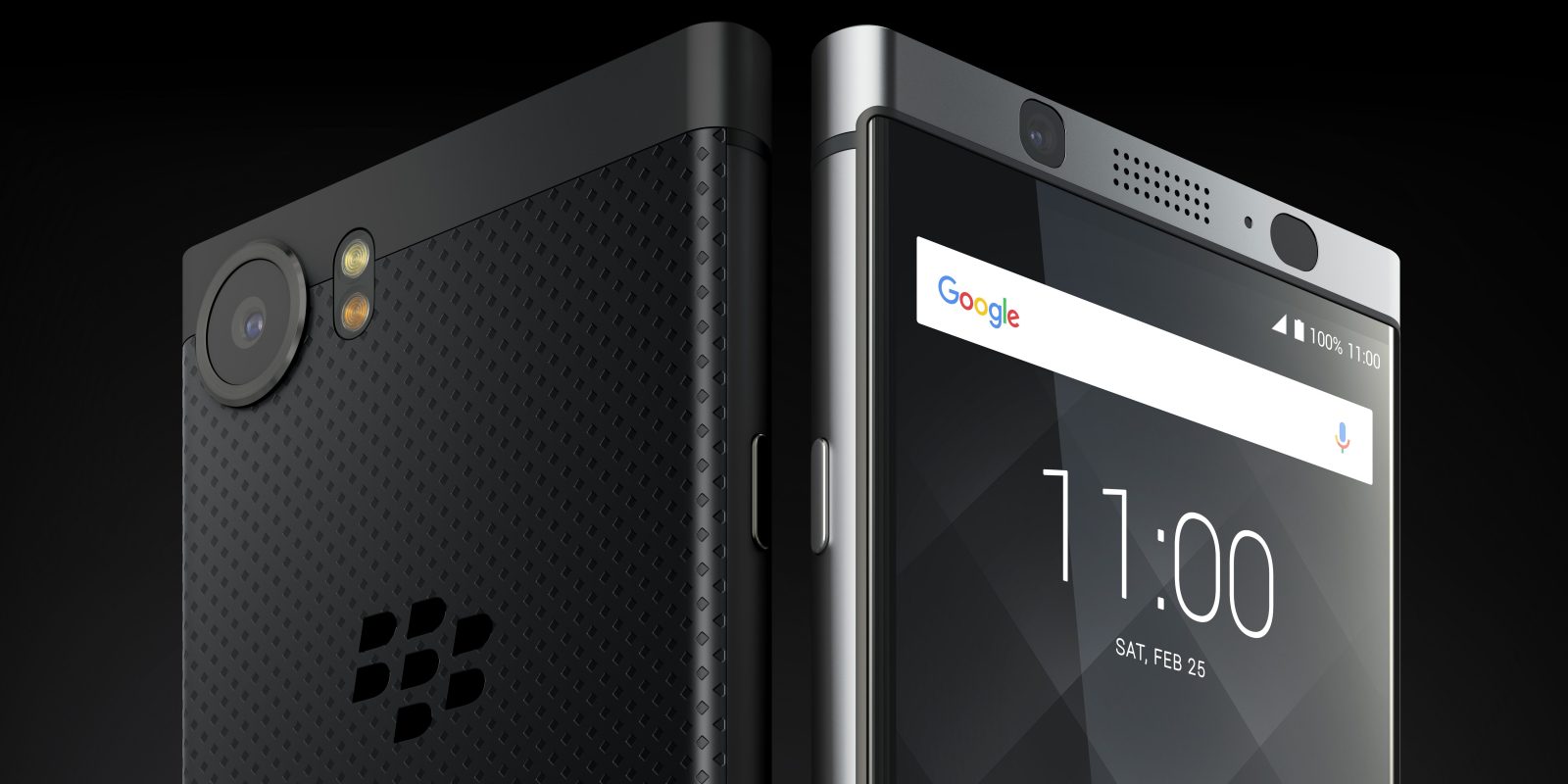 At the very beginning of the month, a Limited Edition Black version of the BlackBerry Keyone debuted as an exclusive to India. A few weeks later, AT&T announced that it would be the exclusive carrier of the Space Black Keyone here in the United States. Now, during IFA 2017, TCL has confirmed that the Black Edition Keyone will be expanded to 30 countries across the globe.

Just to clarify, the actual look of the Limited Edition Black, Space Black, and Black Edition for the Keyone are all the same. The completely black aesthetic isn’t quite as eye-catching as the silver trims found on the regular Keyone, but the discrete and subdued nature of the Black Edition is growing on me more and more with every picture I see.

The BlackBerry Keyone Black Edition will be making its way to all of the 30 markets that the regular Keyone is already available in, including markets throughout North America, Europe, Asia, and the Middle East. Pricing will start at 649 EUR, and TCL says that sales will begin in Q3 of this year.