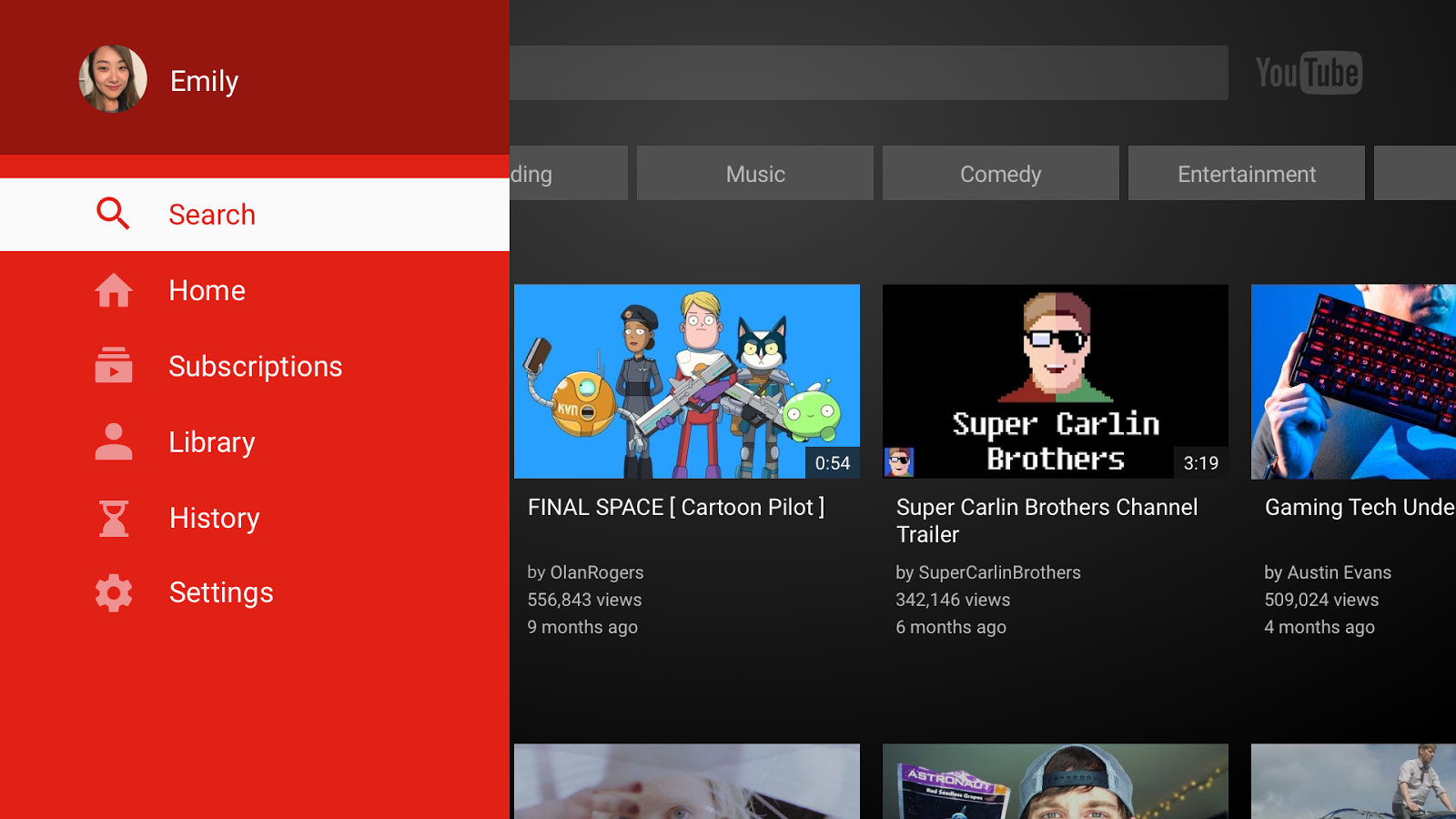 At the end of June, Google started rolling out the version 2.0 update to its YouTube app for Android TV. This update ushered in a much-needed design refresh, and while it was an improvement in most areas, it quickly received backlash for dropping support for brand channels and the ability to switch channels. Thankfully, this is changing with the latest 2.01 update.

The full version number for this newest version of the YouTube app is 2.01.04, and with it comes the return of brand accounts and the ability to switch between which channel you’re logged into (via AndroidPolice).

Google released a statement last month that this previously removed functionality would be returning in “the coming weeks,” and it’s good to see that the company followed through on its word. The changelog for the 2.01.04 update only says that “Brand accounts are back,” so it doesn’t appear that there’s anything new to check out aside from the return of brand accounts and channel switching.

Also rolling out is the ability to click on the in-video links that some YouTube channels place at the end of its videos. When a link appears in the video, a small bit of text will pop up at the bottom directing you to use the remote control to click on them. This goes away after several seconds so that it doesn’t interrupt your viewing experience.

This new version of YouTube for Android TV is rolling out to users now, but if you still haven’t received the update on your Android TV device and don’t feel like waiting around, you can always sideload the APK yourself. Only the x86 version of the update is available at the moment, and if you need some help to get you started, feel free to check out our step-by-step guide. The process for sideloading an APK on Android TV is a bit different than doing so on your phone, but this should at least get you started in the right direction.