Google Feed is no longer an exclusive to US users, rolling out now to other countries 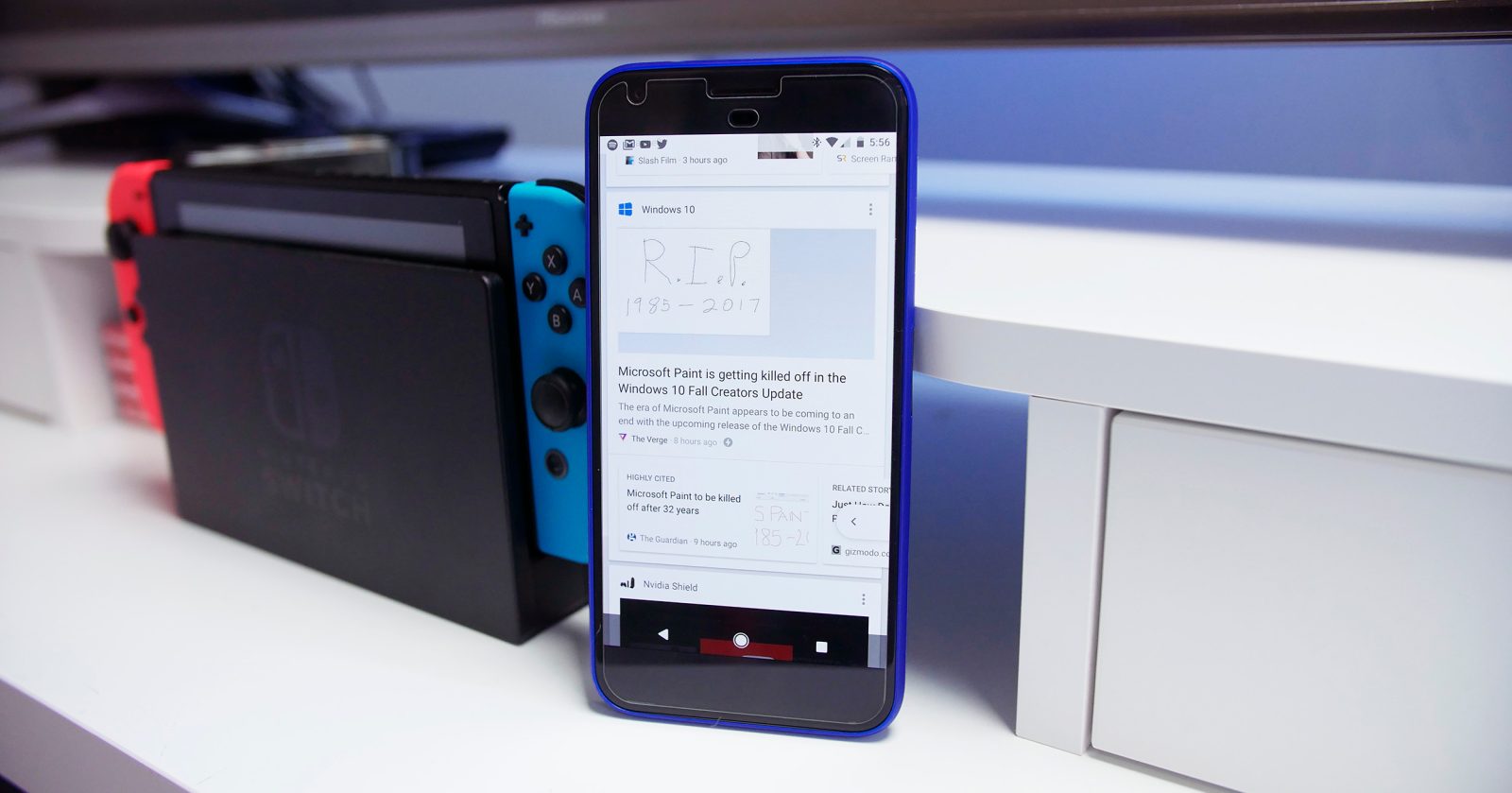 On July 9, 2012, Google officially released Google Now with the launch of Android 4.1 Jelly Bean. Along with the introduction of the famous “Ok, Google” voice commands, this also saw the release of Google Now cards. Google rebranded these cards as Google Feed earlier this summer, and today, Google is launching Feed outside of the United States so that more people than ever can access and use it.

Most of our readers are likely already familiar with what Feed is and how it functions, but with so many new people now being able to use the service, it doesn’t hurt to go through a quick-refresher.

With Google Feed, you have a vertically scrolling list of cards that Google thinks you’ll be interested in. These cards can include things like articles on topics you’re previously searched or read about, trailers for movies that you’ve shown interest in, trending news stories, latest updates from your favorite celebrities, etc., etc.

Tapping on the three dots next to each card in your Feed will allow you to Follow that specific topic, share the card on the platform of your choice, hide the story from your Feed so you don’t see it anymore, along with options for letting Google know that you aren’t interested in that particular topic or updates from the source the info came from.

Initially, users wanting to access Google Feed outside of the US will only be able to do so on Android  — either within the Google app or on launchers that have the Google Feed on the home screen. Google has plans for bringing the Feed’s functionality to its iOS app, mobile web interface, and main homepage outside of the US in the near future, but there’s currently no timeline as to when this will happen.