Inbox by Gmail is reminding some users to send follow-up emails, other reminders possibly coming later 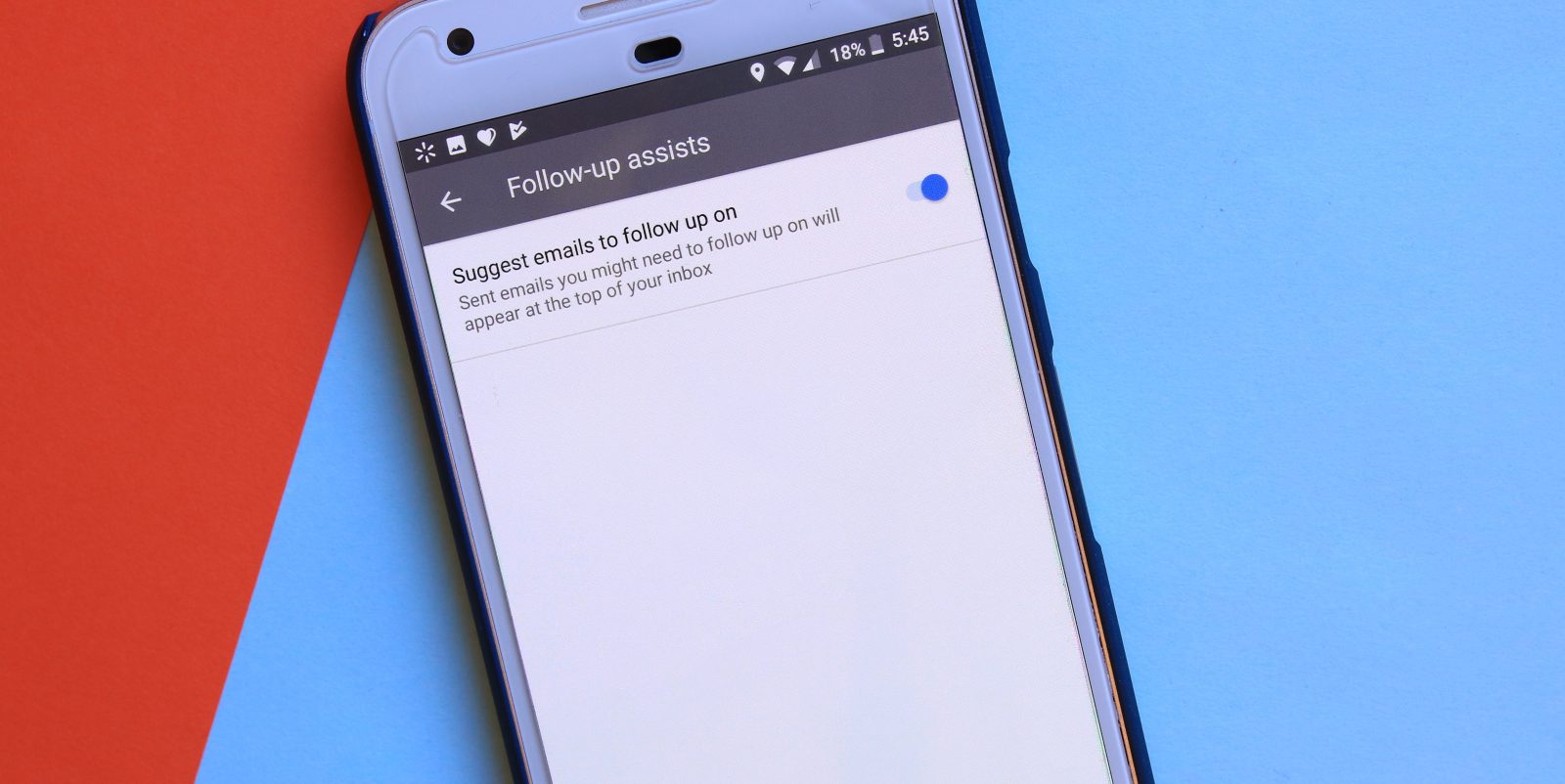 Although everyone likes to think they’re a pro at responding to emails promptly, it’s far too easy to let messages slide through the cracks during the day. This can be particularly annoying if you’ve sent an important message to someone and need to hear back in a timely manner, and a new feature in Inbox by Gmail aims to help you get the fast responses that you’re after.

Osarumen Osamuyi recently posted on Twitter that he was getting reminders in Inbox by Gmail to send follow-up emails to people he’d already emailed and hadn’t heard back from in a few days. In a screenshot that Osamuyi shared after his initial Tweet, we can see a small bit of text that reads, “Sent 4 days ago. Follow up?”

I quickly dived into the settings for Inbox after seeing this, and sure enough, an option for “Follow-up assists” now exists under a new “Assists” section. When tapping on Follow-up assists, there’s a toggle to turn the feature on/off and a description that reads:

Having a reminder for sending follow-up emails could prove to be quite useful if you forgot about an email you sent off that you need a reply for, but what’s even more interesting is the possibility for other reminders throughout Inbox. Follow-up assists is the only option available under Assists, and we haven’t seen this section in Inbox’s settings menu until now.

Google could add a host of other features under this new Assists section, but assuming we continue to get more additions like reminders to send follow-up emails, the most likely candidate for the next release would be reminders to reply to emails that you’ve yet to respond to. That’s purely speculation on our part, but it seems like this would be the most natural next step.

We’ve yet to hear any official statement from Google regarding the follow-up email reminders, so it appears that the feature is just being tested at the moment. It’s possible that Google could scrap reminders entirely, but we really hope they’re here to stay.